PlayStation 5 Will Be 'Immersive' and Will Provide 'Seamless' Performance 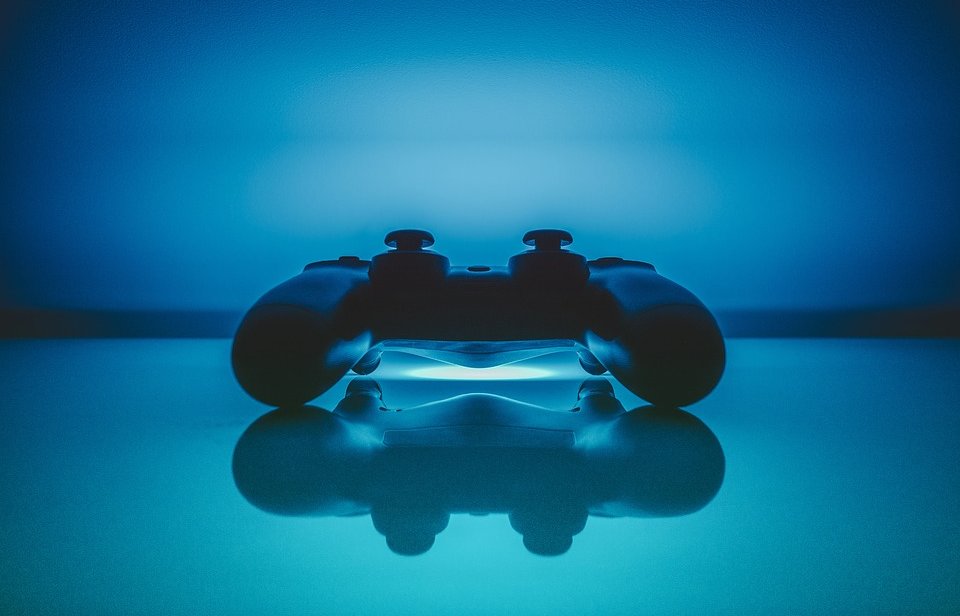 Sony held a corporate strategy meeting recently where the company showcased the speed of the upcoming, next-generation PlayStation 5 console by putting it against the PlayStation 4’s performance.

According to Sony, the PlayStation 5 will feature ‘seamless’ PlayStation Now performance, an improved cloud system and ‘immersive’ gameplay.

Takashi Mochizuki, a tech reporter for the Wall Street Journal, took a video of Sony’s presentation, which showed faster loading times for the PlayStation 5, even during detail-heavy scenes.

Sony also announced it has partnered up with Microsoft in a move that will aim to improve the PlayStation Now cloud infrastructure, after last month having revealed that the upcoming PlayStation will feature an 8-core AMD Ryzen CPU built with 7nm Zen 2 microarchitecture. Alongside it, Sony set up a Radeon Navi GPU for ray-tracing support.

It all sounds (and looks) good so far but there’s still a few important details we’re waiting on such as a price tag and an official launch date.