Samsung Gear S3 Ticks All The Right Boxes, But The Size One - TechTheLead 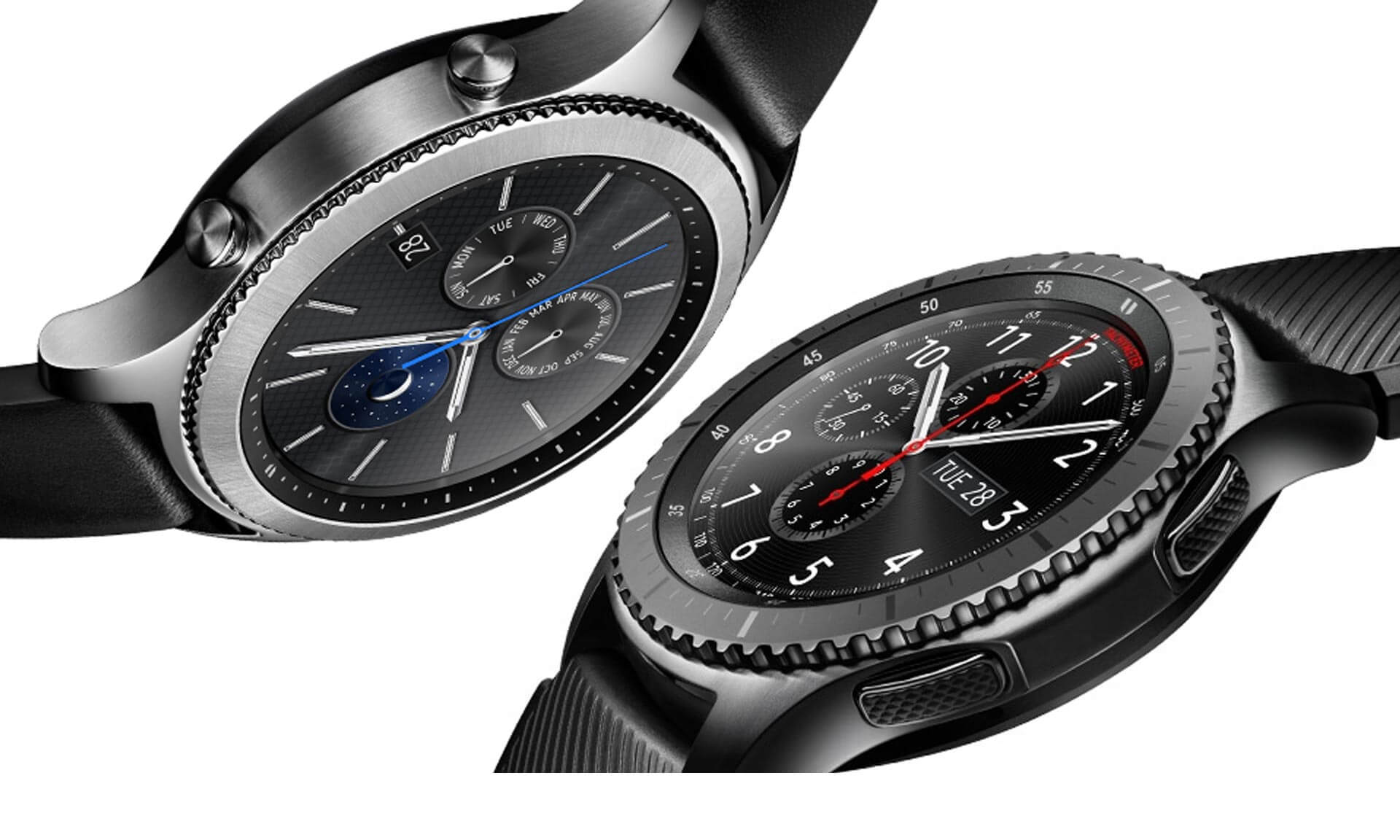 Samsung Gear S3 Ticks All The Right Boxes, But The Size One

Samsung took a big leap of faith this year at IFA, gathering the features of a top-notch smartwatch with the design of a sports wristwatch under a BIG umbrella #objectmagic

The South Korean manufacturer ticked all the right boxes this year, except the size one. Gear S3 is a 46mm watch, unlike its predecessor, the 42mm one. While a bigger display can be an advantage in smartphones, when it comes to watches we really don’t want an accessory that hides our wrist away. Granted, the S3 is sublty targeted at men who prefer big, masculine wristwatches but it might prove to be an overkill even to them.

There are two versions of the smartwatch, the Classic and the Frontier; the latter has a rugged exterior and comes with optional LTE. Both have solid steel cases and look badass all things considered, thanks to Swiss watch designer Yvan Arpa.

Just like Asus’ Zenwatch 3,  it borrows from the appearance of luxury watches. Under the 1.3-inch Super AMOLED 360×360 display, you can find a 1.0 GHz dual-core Exynos 7270 processor, a 380 mAh battery that lasts up to 4 days which is the reason behind the increase in size.

This time, you can use Gear S3 to make calls thanks to speaker/microphone, make transactions quickly through Samsung Pay and control your surroundings and body with barometer, altimeter and optical heart rate. Gear S3 can also use GPS now and even Spotify, over Wi-Fi or LTE, if you choose the Frontier.

So far, the company hasn’t announced a release date and price officially but we’ll keep you up-to-date.

Samsung Gear S3 Ticks All The Right Boxes, But The Size One