Setting This Wallpaper Can Cause Your Android Phone To Crash 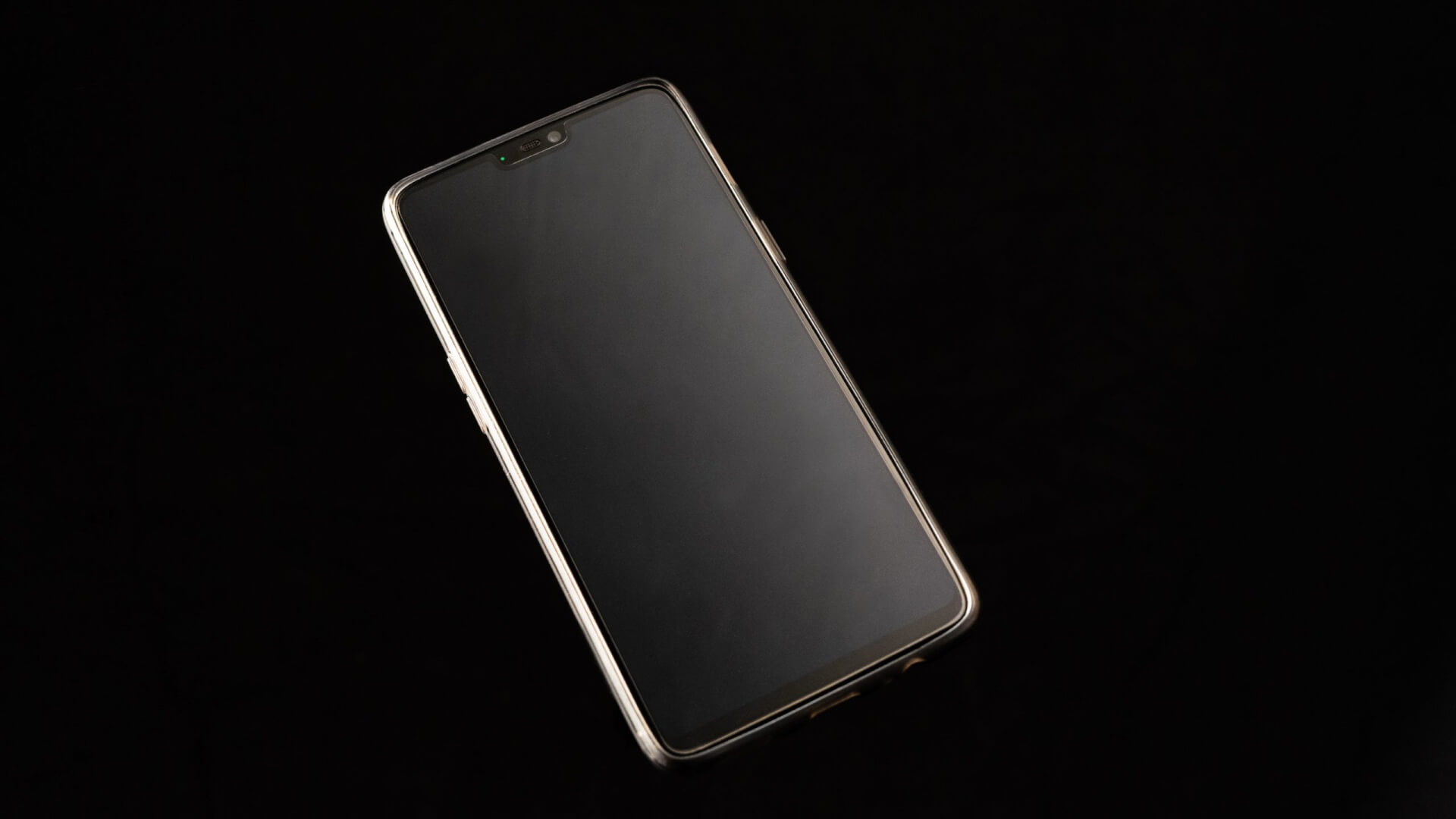 I bet you’ve never thought that just the simple gesture of setting an image as wallpaper on your phone could cause it to crash.

Well, this happened to a couple of users, as a well-known leaker Universe Ice on Twitter reported.

Apparently, after setting the image as a wallpaper, the phone immediately crashes, and if you try to reboot it you will see your screen turning on and off. Also, if you try to restart your smartphone in the safe mode, nothing happens.

Here’s a demo by 9to5google for better understanding:

Users might get a message saying their phone can’t boot and present the option to factory reset the device, which, unfortunately, will mean losing all your data.

According to a tweet by user Sebastian, the problem can be reproduced on the emulator bundled with Android Studio.

Until further information is revealed, we can only assume that the image somehow conflicts into an underlying issue with the Android operating system.