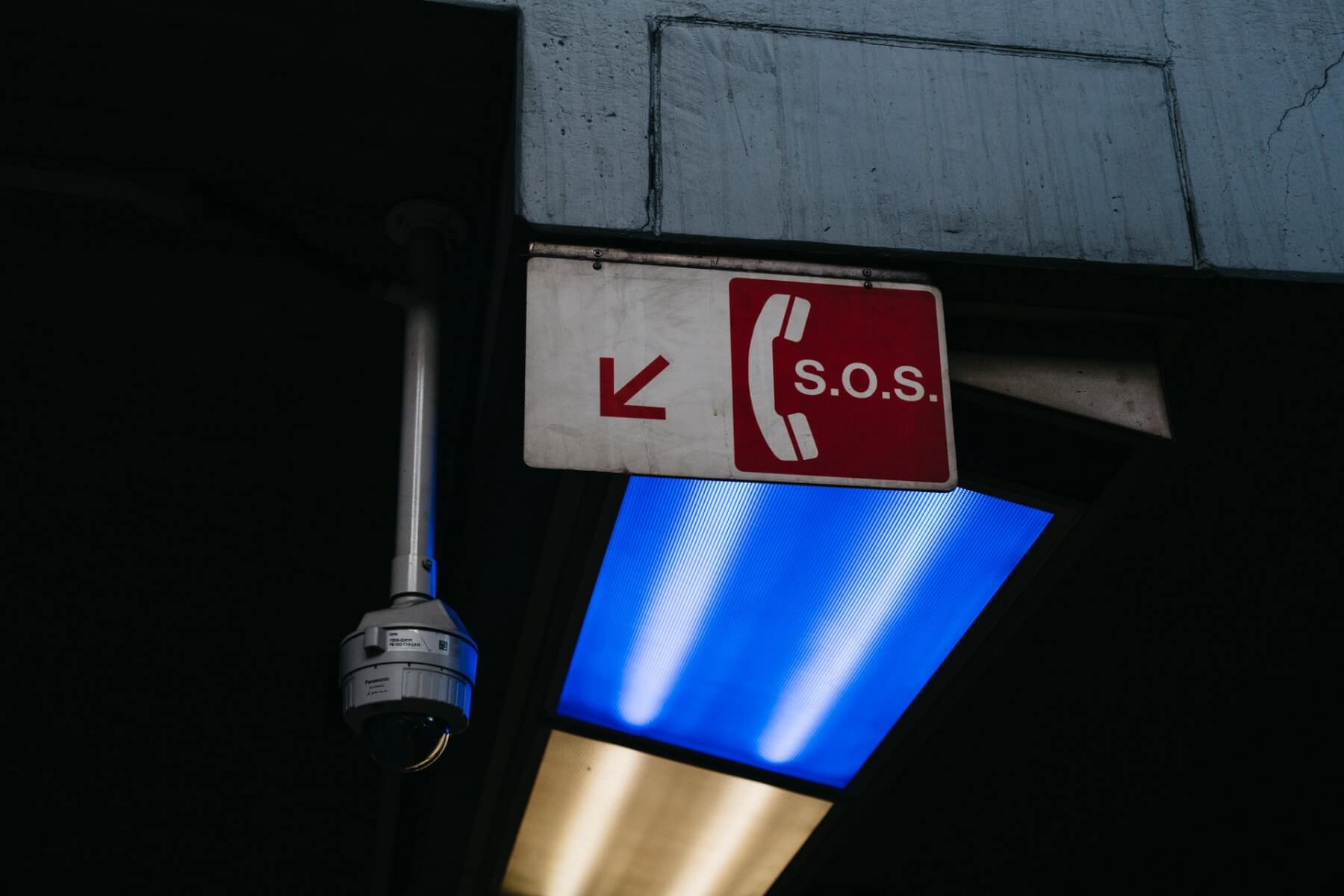 Photo by Jp Valery on Unsplash

Ordinary smart home devices such as a fridge or even a thermostat can prove to be too smart for comfort. Digital devices which most see as benign record and track data which sometimes can be either sold to or shared with the highest bidder or even law enforcement.

And the process is as easy and simple as it is dangerous. All that an individual or a company needs to do is to approach a third-party firm that deals with selling databases with citizens’ information, pay the quoted price and then make use of the received data.

A fitting example here is the case of Ring, a doorbell-camera company owned by Amazon, which has video-sharing partnerships with more than 400 police forces across the United States. The home security system also hosts Neighbors, a social networking app that allows its users to anonymously discuss crime and other public safety issues within their local community. Combined, Ring and its Neighbors app provide video footage and data to law enforcement agencies on request.

Public documents uncovered by Georgetown Law researchers show that US Immigration and Customs Enforcement has bought “hundreds of millions of phone, water, electricity, and other utility records while pursuing immigration violations”. And all done with the help of the CLEAR database that includes more than 400 million names, addresses, and service records from more than 80 utility companies, “including water, gas, and electricity, and phone, Internet and cable TV.”

The average U.S. household now has more than 10 devices connected to the Internet

And the information in question is aplenty. The average U.S. household now has more than 10 devices connected to the Internet on the premises, including two computers and more than two mobile phones on average. But while these digital gadgets make life easier, they also say a lot more about a user than a person might think. From fitness and health data to browsing history and even energy usage, all this can be used to make a profile that can then be sold or shared with third parties.

And as to how this information is then used, well, there isn’t much that could stop a criminal from trying to financial fraud or a home break-in, posing a threat to not just your privacy or finances, but also potentially endanger your physical well-being.

Even the least expected device could siphon your data. For instance, in order to deliver specific services, a piece of high-tech exercise equipment such as a Peloton bike has to collect and use its customers’ data. This includes a user’s age, gender, height, weight heart rate, burned calories, how many times the bike has been used, and when.

Nothing is sacred anymore… Not even your GPS Data

But according to the company’s Privacy Policy, it also knows the GPS location, longitude and latitude, city, county, zip code, and region, language and browser type, mobile carrier, and other Geo-location information. So it’s no wonder that President Biden’s Peloton bike was viewed as a potential cybersecurity risk. Moreover, a person close to the company revealed that even former first lady Michelle Obama had to have a modified Peloton that came without a camera or microphone.

So, no matter how affordable or convenient some of these gadgets appear to be at first glance, such invasive technology can ultimately prove to be highly insecure. As the digital era evolves, so must the laws that protect a customer’s modern privacy. And this should not just apply to basic restrictions on data collection by smartphones or app developers, but also to legal restrictions regarding the way smart appliances and devices watch people in their own homes.