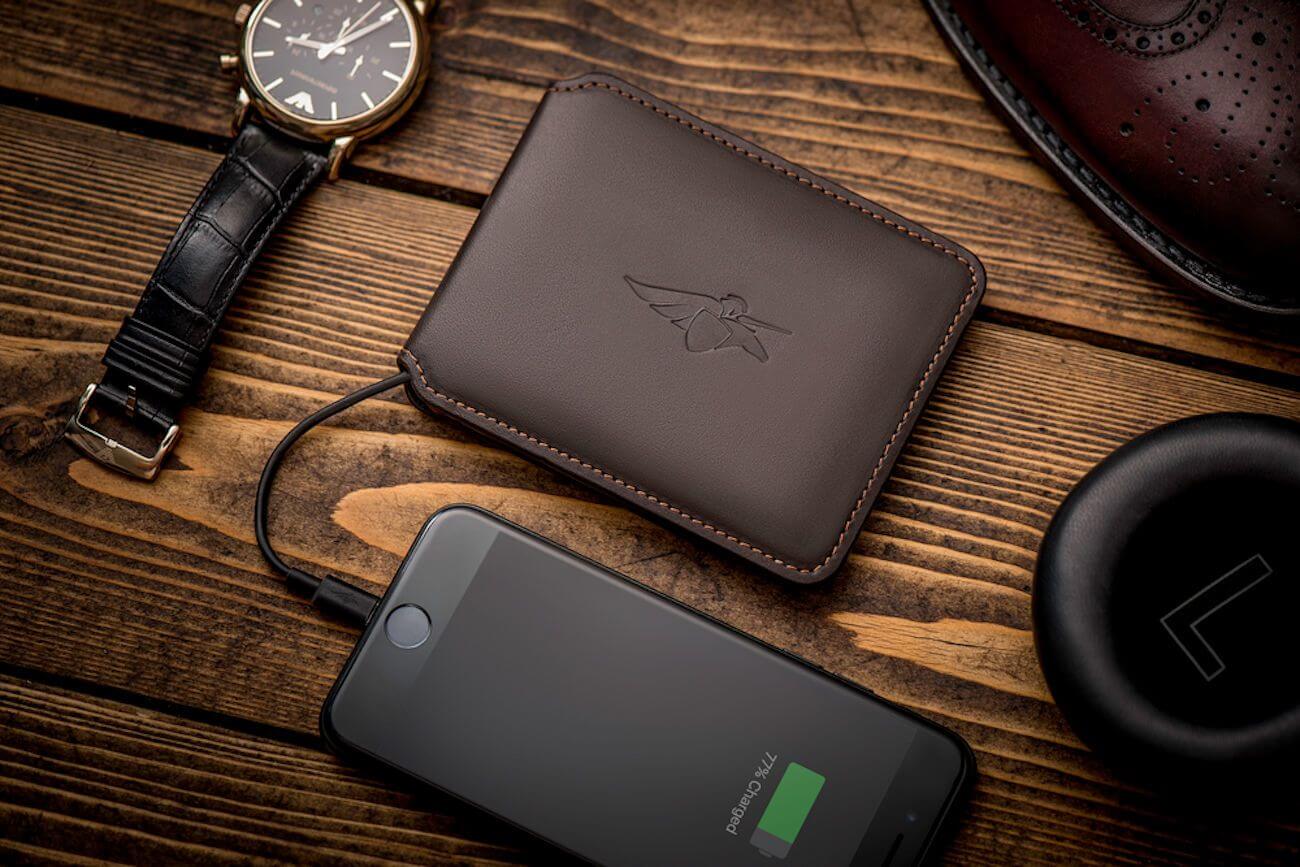 Unlike a smartphone, you can’t really track a stolen or lost wallet. The best you can do is block your credit cards and hope you haven’t left much cash in it in the first place. At least, that’s how things used to be with traditional wallets. Now, Volterman has issued a smart wallet that can not only alert its owner of its whereabouts but also take a picture of the person who stole it #objectmagic

The Volterman wallet looks like a classic, leather one that comes in three iterations. The first model is a simple three cardholder, the second one is a bifold wallet to keep your cash too, while the last model is fit for plane tickets and boarding passes. Design aside, Volterman impresses with its series of tech features.

First of all, it has GPS tracking. This means that if you leave it at a restaurant or at the office, you can easily track it down and see where it’s located. But what if someone stole it? Even better; the moment the thief opens it, a tiny, embedded camera captures his face and sends the picture to the companion app on the owner’s smartphone. And if that wasn’t enough, there’s also a Bluetooth Alarm System that notifies your phone when you’ve left it behind. Plus, it can do the same for your mobile phone; when it’s not in the range, the wallet can trigger the alarm.

Volterman comes with a built-in Powerbank that can be used to charge your smartphone and a Global WiFi hotspot to keep you connected no matter where you go.

So how much does a smart wallet cost? On IndieGogo, you can grab a bifold one for $139.