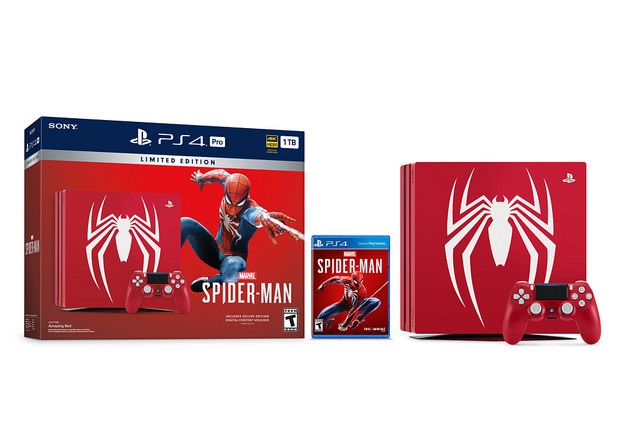 I am humming the Spider-Man theme song as I write this because the custom edition PlayStation 4 Sony that is launching alongside the new Spider-Man game looks amazing!

The red, vibrant design that will accompany the Spider-Man bundle on its September 7 launch date will most likely appeal to the comic book fans who are also gamers, judging from the photos that have been released.

Sony has dubbed it “Amazing Red” and amazing it is! The console has a big white Spider-Man logo on the top and it comes in a simple but elegant red and white color scheme. 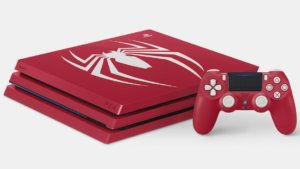 We can’t tell from the photos if the finish is glossy or not, although it seems so in the promotional video, unless it was purposefully made to look that way.

The controller is a DualShock 4 wireless, in the same red and white design, but with no Spider-Man logo anywhere to be seen and frankly, I don’t miss it. 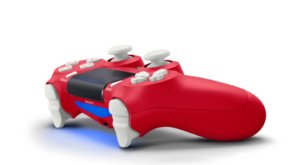 The entire thing will come bunched in together with a physical copy of the game as well as vouchers for “The City That Never Sleeps” DLC.

Pre-orders are underway and you can grab the limited edition Spider-Man PS4 Pro bundle as of today, for $399.  So far, it is available only in the U.S.

If you are both a gamer and a Marvel comic book fan, would you want to grab this special edition?