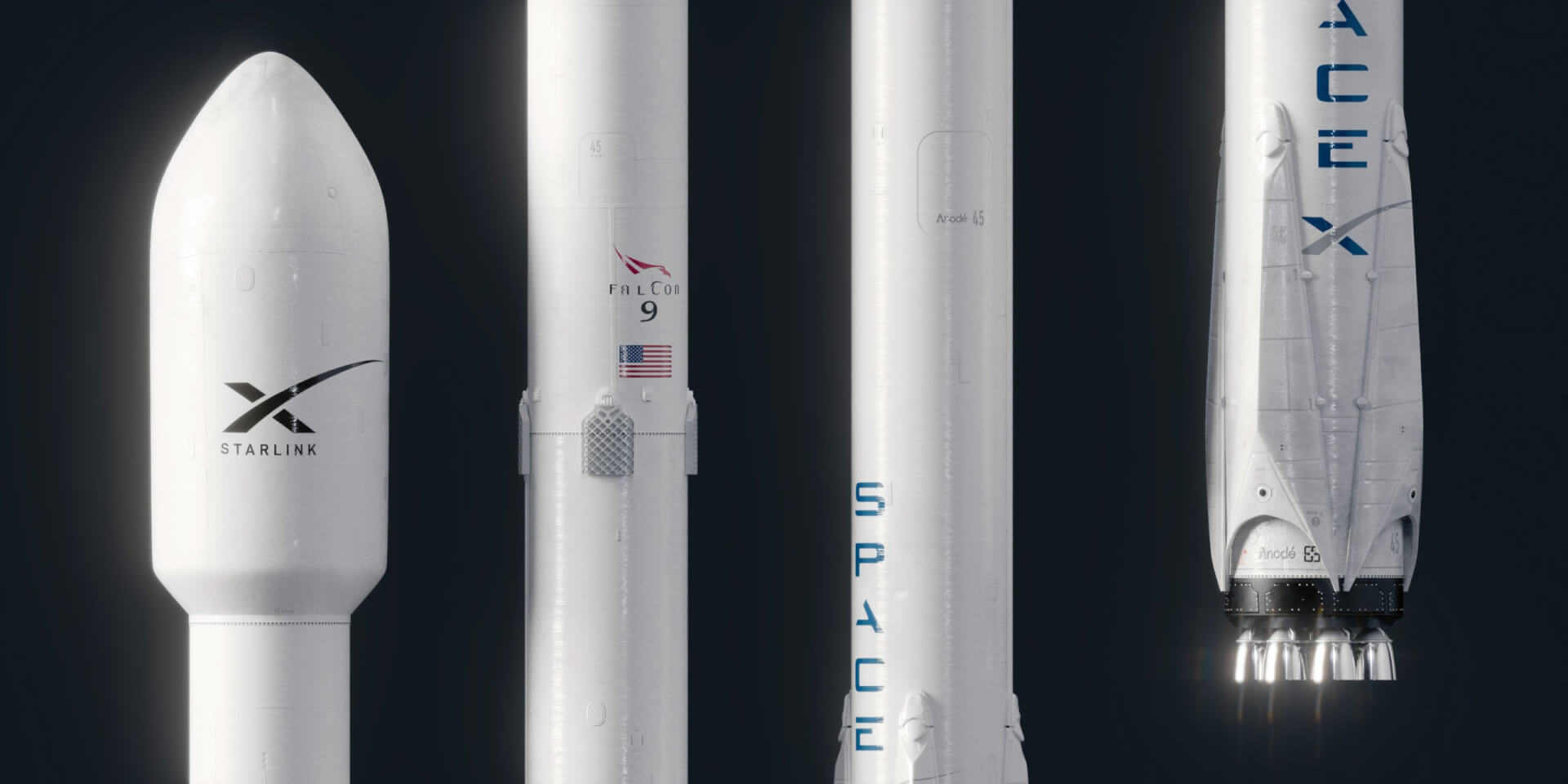 Recently, SpaceX projected 49 satellites to low Earth orbit in order to grow the Starlink internet mega constellation, but unfortunately, a big part of the spacecraft will never radiate any broadband signals because of the huge solar eruption.

As a result, charged particles from that solar blast generated a geomagnetic storm which increased the density of Earth’s atmosphere and up to 40 of the 49 satellites are expected to come crashing back to Earth over the coming days.

According to SpaceX, “preliminary analysis show[s] the increased drag at the low altitudes prevented the satellites from leaving safe-mode to begin orbit raising maneuvers, and up to 40 of the satellites will reenter or already have reentered the Earth’s atmosphere.”

The loss of the satellites could have cost SpaceX approximately $20 million, which is a setback for Musk’s revolutionary internet infrastructure plan and a blemish on SpaceX’s otherwise stellar record.

Before directing the modules to high altitude, the company always deploys Starlink satellites at a low orbit first, as two-stage deployment decreases the risk of dysfunctional satellites turning into space junk.

Even with the recent loss of the satellites, SpaceX still has approximately 2,000 satellites now orbiting Earth.