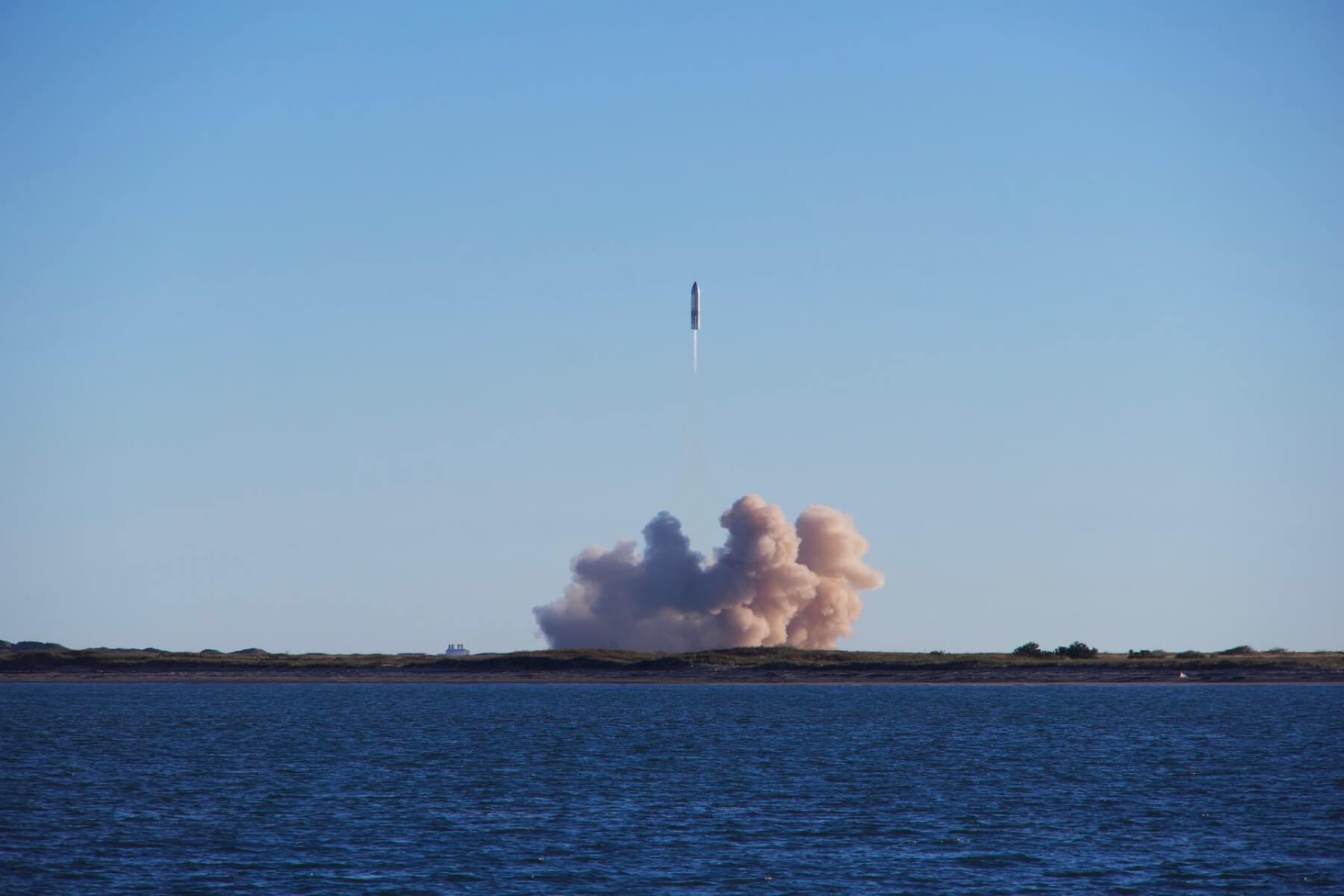 At the beginning of the week, SpaceX was loading fuel into the new Mars rocket iteration SN9, ready to lunch it at its Texas Gulf Coast facility.

Unfortunately for the company, the FAA didn’t authorize the flight to take place, and Elon Musk was pretty vocal about it on his Twitter account.

“Unlike its aircraft division, which is fine, the FAA space division has a fundamentally broken regulatory structure. Their rules are meant for a handful of expendable launches per year from a few government facilities. Under those rules, humanity will never get to Mars,” he tweeted.

An FAA spokesperson responded: “We will continue working with SpaceX to resolve outstanding safety issues before we approve the next test flight.”

It seems like the SpaceX team will attempt a high-altitude flight test of Starship SN9 again, on Monday. Just like its predecessor Starship serial number 8 (SN8), SN9 will be powered Raptor engines, each shutting down in sequence before the vehicle reaching apogee – approximately 10 km in altitude.

The prototype will descend under active aerodynamic control, accomplished by independent movement of two forward and two aft flaps on the vehicle.

According to SpaceX, ‘a controlled aerodynamic descent with body flaps and vertical landing capability, combined with in-space refilling, are critical to landing Starship at destinations across the solar system where prepared surfaces or runways do not exist, and returning to Earth. This capability will enable a fully reusable transportation system designed to carry both crew and cargo on long-duration, interplanetary flights and help humanity return to the Moon, and travel to Mars and beyond.‘