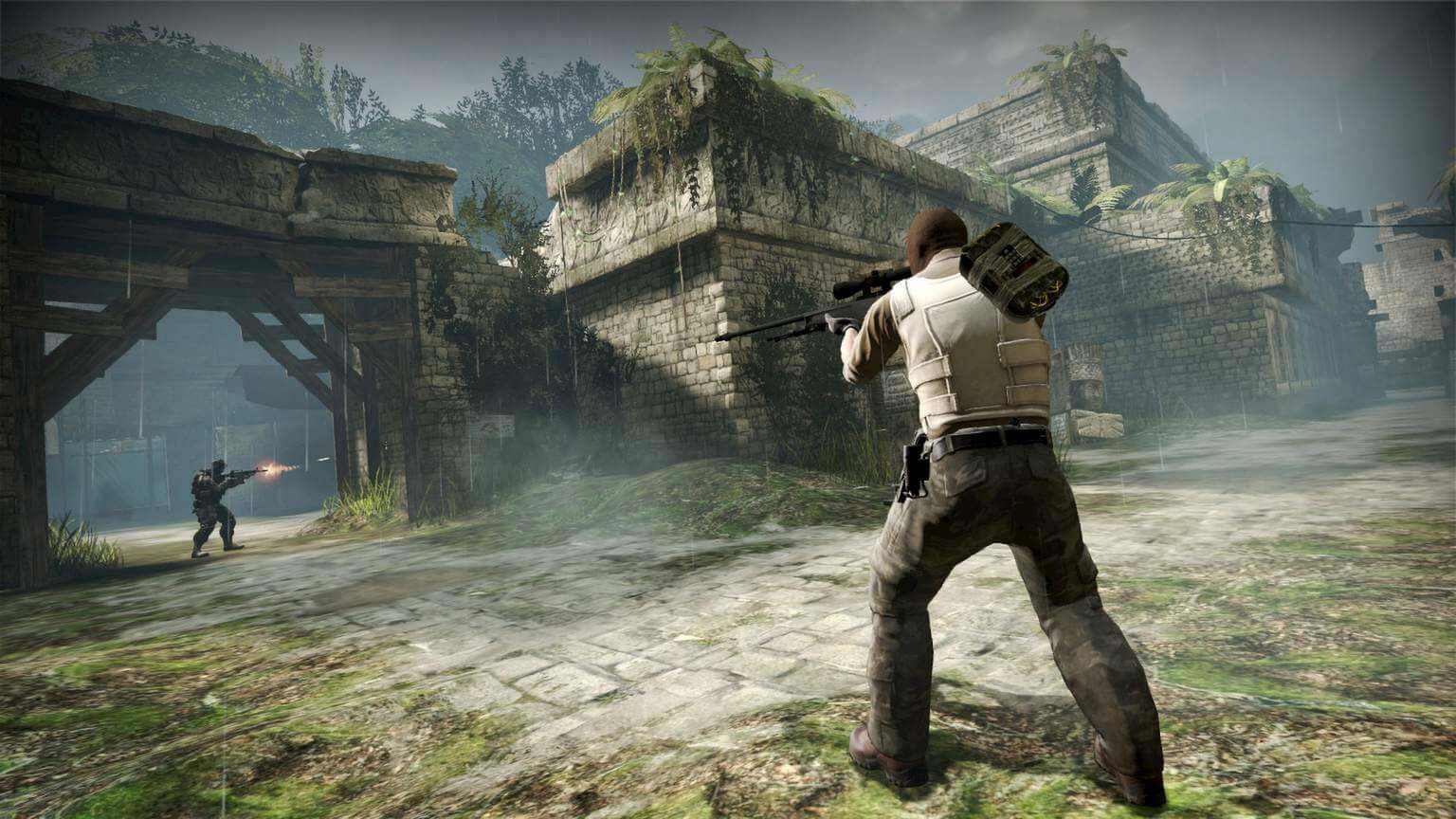 Steam breaking the 20 million concurrent users barrier comes as no shock to anyone. Most of us are in the house, and maybe a good chunk of the Steam users has a back catalog that it needs or wants to finish. Some of them never even finished Doom for example. Or maybe Sony’s The Last of Us. The last one, and the upcoming one. Here’s to hoping that gamers won’t be the last of us that are trying to keep their cool.

The COVID-19 pandemic put more people in front of a screen than ever before. The millions of people that logged in made a few valves burst over at the “Steam Headquarters”, seeing that the storefront registered a new record for simultaneous logged in users.

Sunday night to Monday morning was the tipping point for the platform, as 20.3 million online users were simultaneously logged into Steam. And, as no surprise to anyone, Counter-Strike Global Offensive earned the top spot as the most played game, with a whooping 1,024,845 players in 24 hours. Then came in Dota 2, Playerunknown’s Battlegrounds, and runner up Tom Clancy’s Rainbow Six Siege with 196,352 users.

If these numbers are any indication of what is about to happen, we will see an increase in users on all online gaming platforms. From Steam to Epic Store, the console market, to the good old App Store. This generation tends to get bored easily, and these numbers speak volumes on the records we are about to break, in terms of simultaneously logged in users.

Valve reported that sales are up also. The company is selling Valve Index VR Kits like hotcakes, Borderlands 3 is half-price on Steam at the moment of writing this article. Doom Eternal is almost out! It’s a good time to be a gamer with a decent PC. Sure, most of the players are teenagers, but, if they have CS: GO, Fortnite, PUBG, or DOTA 2 now…

We used to have Unreal, Doom, and Wolfenstein. They just have more choices than us now with this market and the influx of new, and brilliant developers. We will see an increase in players, and this will make the market grow in the future months to come. Let’s all hope for a positive outcome and concentrate on being safe! Steam made 20 million of us to stay inside after all.