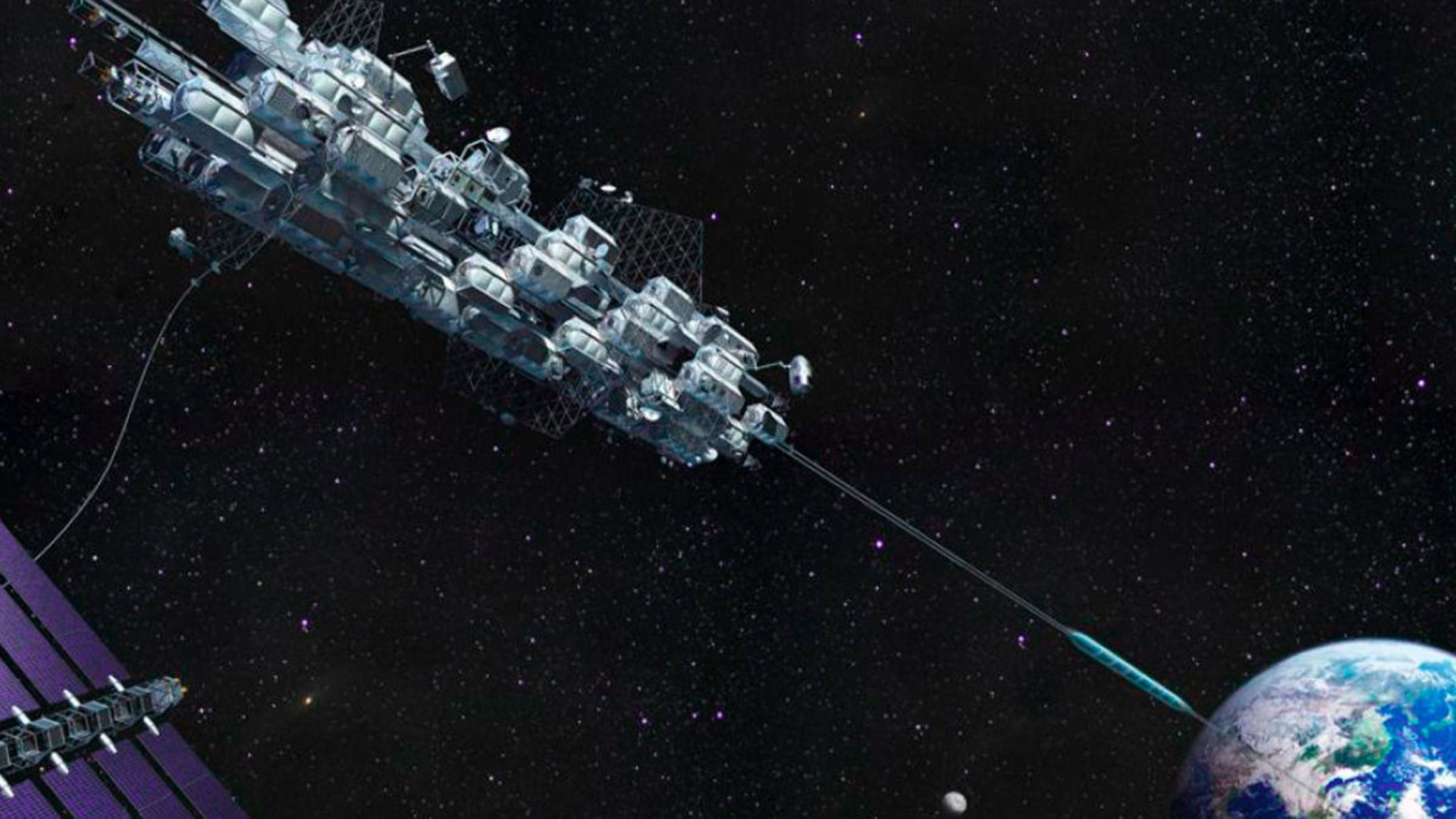 Going into space via rocket is already a difficult thing as it is – not only does it involve countless calculations but it’s expensive and also a little dangerous, to say the least. Even so, the Japanese researchers from the Shizuoka University have even more ambitious plans: using elevators to travel to space.

The elevator would aim to get both people and shipments of various goods to travel between the Earth and a space station via a cable that connects them.

For the initial test, two ultra-small cubic satellites that measure 10cm on each side are to be connected to a 10-meter-long steel cable which, in turn, will be transported from the Tanegashima space center located in Kagoshima, to the International Space Station, on the 11th of September.

The connected satellites will be launched and the motorized container that will act as a lift cabin will travel along the cable. Its journey will be recorded via cameras that are installed on the satellites.

The project is consulted by the Obayashi Corporation, a Japanese construction giant. The corporation is in charge of tackling the big issues that come with building the elevator, coming up with suggestions such as using carbon nanotubes for the cable material, in order to have cables that are high-energy but also cosmic-ray resistant.

Other issues they might encounter that will most likely hinder the project is dealing with the maintenance of the elevator and keeping it safe from debris and meteorite collisions, both which are issues even the ISS is dealing with.

Obviously, if the project does prove to be successful, it would dramatically decrease the costs and risks of space travelling – transporting cargo via space shuttle costs around $22,000 per kilogram, while the Obayashi elevator would reduce that cost to merely $200.

The elevator is expected to travel up to 200Kmh and arrive on the space station some eight days after being launched.

Soon enough we might not just wistfully stare at the stars and wish we can see them closer: we might be able to just take the elevator for a front seat view of the cosmic landscape.