The Android 13 Beta Is Out: Current Focus Is on Developer Tools and Privacy 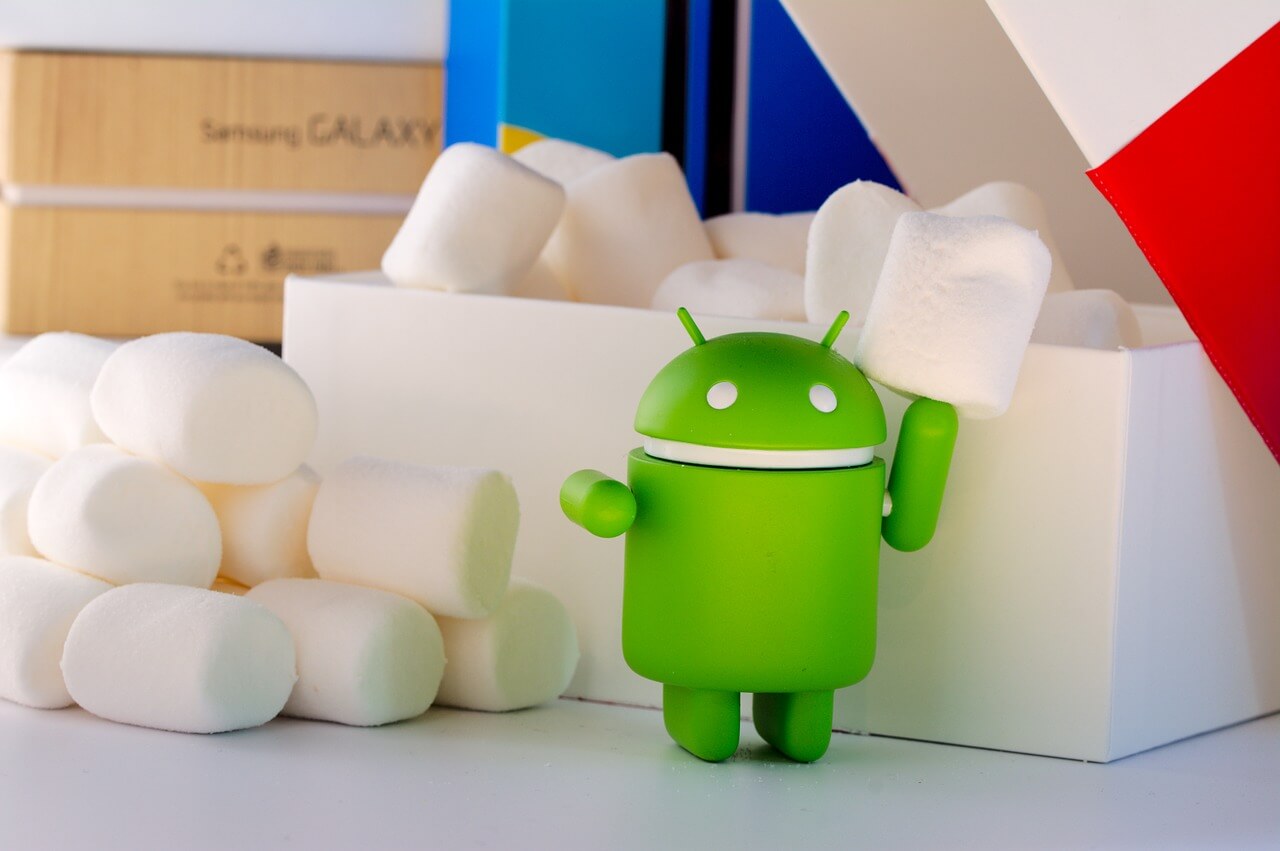 The Android 13 Beta Is Out: Current Focus Is on Developer Tools and Privacy 

Finally we know something more about the release of Android 13, expected in the coming months. The first beta version is now available, however, this is just a developer preview.

Google hasn’t released much information about it but has already announced that the implementation procedure is ready to kick off the testing and adjustment phase. We should expect at least six major versions before Android 13 is fully stable and ready for the official release.

If you’re a consumer and not a developer, and choose to download this version, you might not even see any differences – most of the changes involve hidden features.

Some of these features are a simpler process for adding Quick Settings tiles, a language preference that will not affect all apps.

The consumer-oriented features on the other hand include a photo picker tool that will allow the users to choose media files without letting the app that requires them have access to their entire media library.

A ‘Nearby device permission for Wi-Fi” will also make an appearance – this lets apps discover and connect to devices via Wi-Fi without the need to access your location.

As you can see, Android 13, at least thus far, is focusing on security and privacy quite a bit.

The release of the Android 13 Developer Preview 1 is the first of two previews and will arrive on our devices at some point in March. In April, however, Google will switch to the first slightly more stable beta versions. The last two will be the definitive milestones of this new update. When this version will be considered stable by Google, only then the company will move on to fixing any bugs that might affect it in the long run.

An exact release date has not been provided for the planned Android 13 launches and tests. If you remember, Google waited for the release of Android 12 last year longer than usual, releasing the stable version without the usual bells and whistles. Previous versions of Android arrived around September or August, and it’s unclear whether this recent timing change is the start of a trend or a one-off.

If you were considering having a look however, keep in mind that this Android 13 beta is only available for the Pixel 4, Pixel 4a, Pixel 5 and Pixel 6 series.

The Android 13 Beta Is Out: Current Focus Is on Developer Tools and Privacy