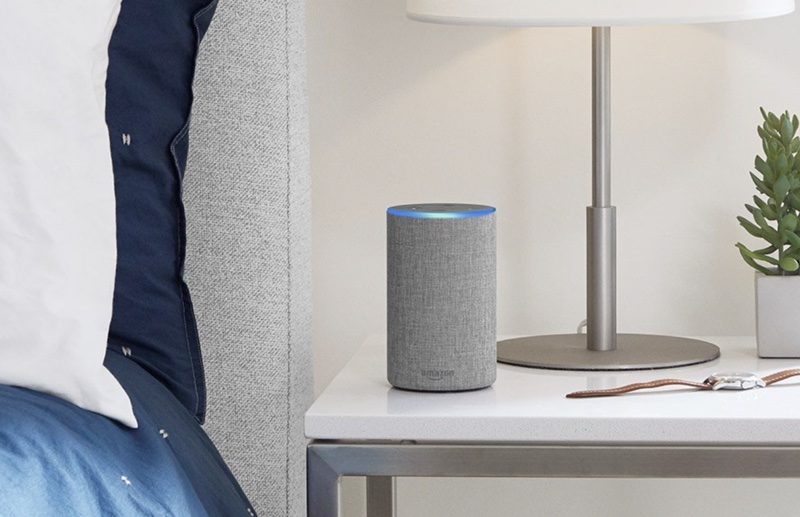 Earlier this month, Bloomberg shared a report where it detailed that there are thousands of Amazon employees that listen to voice recordings captured in the homes of Amazon Echo owners, for the purpose of improving the voice assistant.

The report mentioned a number of upsetting facts, such as employees having access to recordings that contain sensitive information, employees who listen in to criminal acts happening and are not allowed to report them to the police and also how some of the reviewers, as they are called, share ‘funny’ private recordings in a closed work chat.

All these things were enough to worry Echo owners but Bloomberg has uncovered a new piece of information regarding the issue: it seems that some of these employees can have access to the home addresses of the Amazon Echo users.

According to the report, Bloomberg got a hold of this information thanks to five Amazon employees who shared it anonymously. They stated that Amazon reviewers can access location data and find a customer’s home address by typing in their geographic coordinates into third-party mapping software.

“Team members with access to Alexa users’ geographic coordinates can easily type them into third-party mapping software and find home residences, according to the employees, who signed nondisclosure agreements barring them from speaking publicly about the program.” Bloomberg says “While there’s no indication Amazon employees with access to the data have attempted to track down individual users, two members of the Alexa team expressed concern to Bloomberg that Amazon was granting unnecessarily broad access to customer data that would make it easy to identify a device’s owner.”

Some of the workers use an Amazon tool which also displays data about the device that captured the recording – this information comes in the shape of a device ID and a customer identification number, which Amazon says cannot be linked back to a user.

But Amazon collects location data as well, in order for Alexa to be able to answer requests about local restaurants or the weather more accurately.

Bloomberg reported that it has witnessed an Amazon team member paste a user’s latitude and longitude into Google Maps and managing to get a hold of an image of their house and its corresponding address.

Even so, Amazon was quick to respond to the Bloomberg report in a statement which said that “access to internal tools is highly controlled, and is only granted to a limited number of employees who require these tools to train and improve the service by processing an extremely small sample of interactions. Our policies strictly prohibit employee access to or use of customer data for any other reason, and we have a zero tolerance policy for abuse of our systems. We regularly audit employee access to internal tools and limit access whenever and wherever possible.”

While the picture the anonymous reviewers painted was different, some of them have admitted that, after Bloomberg reported on the story, Amazon started to restrict the level of access for the reviewers: some workers reported that they no longer had access to the software tools they had used in the past and that some digits, which used to display full phone numbers, are now obscured.