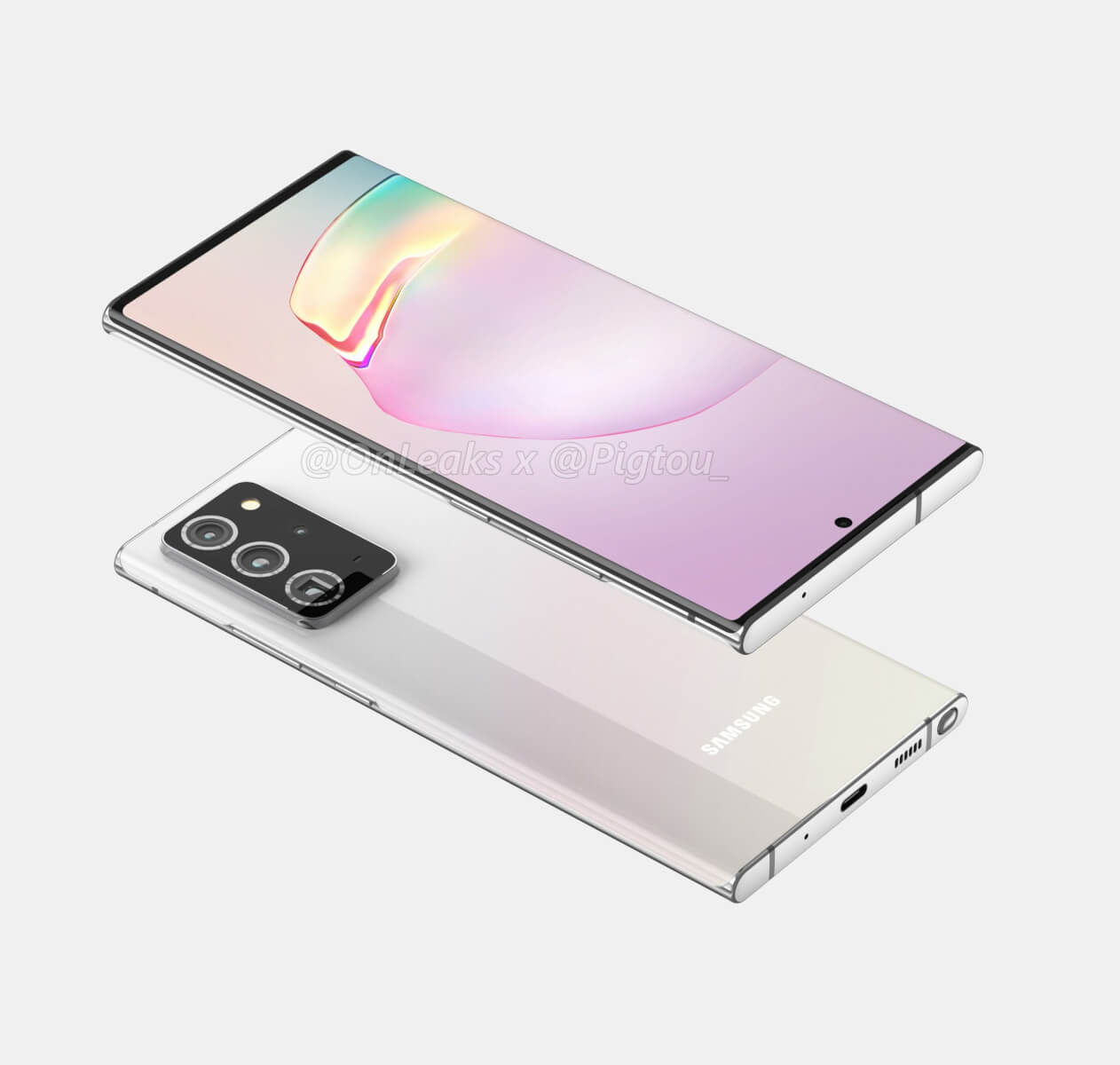 Samsung is set to announce the new Galaxy Note Series in August, during the live-streamed Unpacked event. The line-up, made out of the Galaxy Note 20 and Note 20 + is highly expected and promises great specs with high performance.

We already heard the rumors about the basic Note 20 variant having a flat screen, but more leaks reveal something disappointing. According to @UniverseIce, an experienced leaker, the ”regular” Note 20 will also have a wide frame with 1080p resolution, and only a 60Hz refresh rate.

It seems like Samsung is pushing its customers to go for the Note+ version, which is, of course, a bit more expensive. Samsung had the same strategy last year with the Note 10 series. The regular Galaxy Note 10 had a smaller battery, smaller display with FHD+ resolution, less ram, and it had one less camera than the Note10+. At least the Note 10 had curved edges.

Samsung announced the end of curved edges with the Galaxy S20 lineup, and it looks like its keeping its word with the Note 20. A flat-screen certainly is an improvement for the use of the S Pen. The Note 20+ will still have a curved screen, does that mean it’s a premium feature now?

We will surely get more updates as the Note 20 series announcement in August approaches. At the event, Samsung is also planning to release the Galaxy Fold 2, the Z Flip 5G, and possibly a Galaxy Watch 3.