This Is How A 7000mAh Battery Looks On Samsung's Galaxy M12 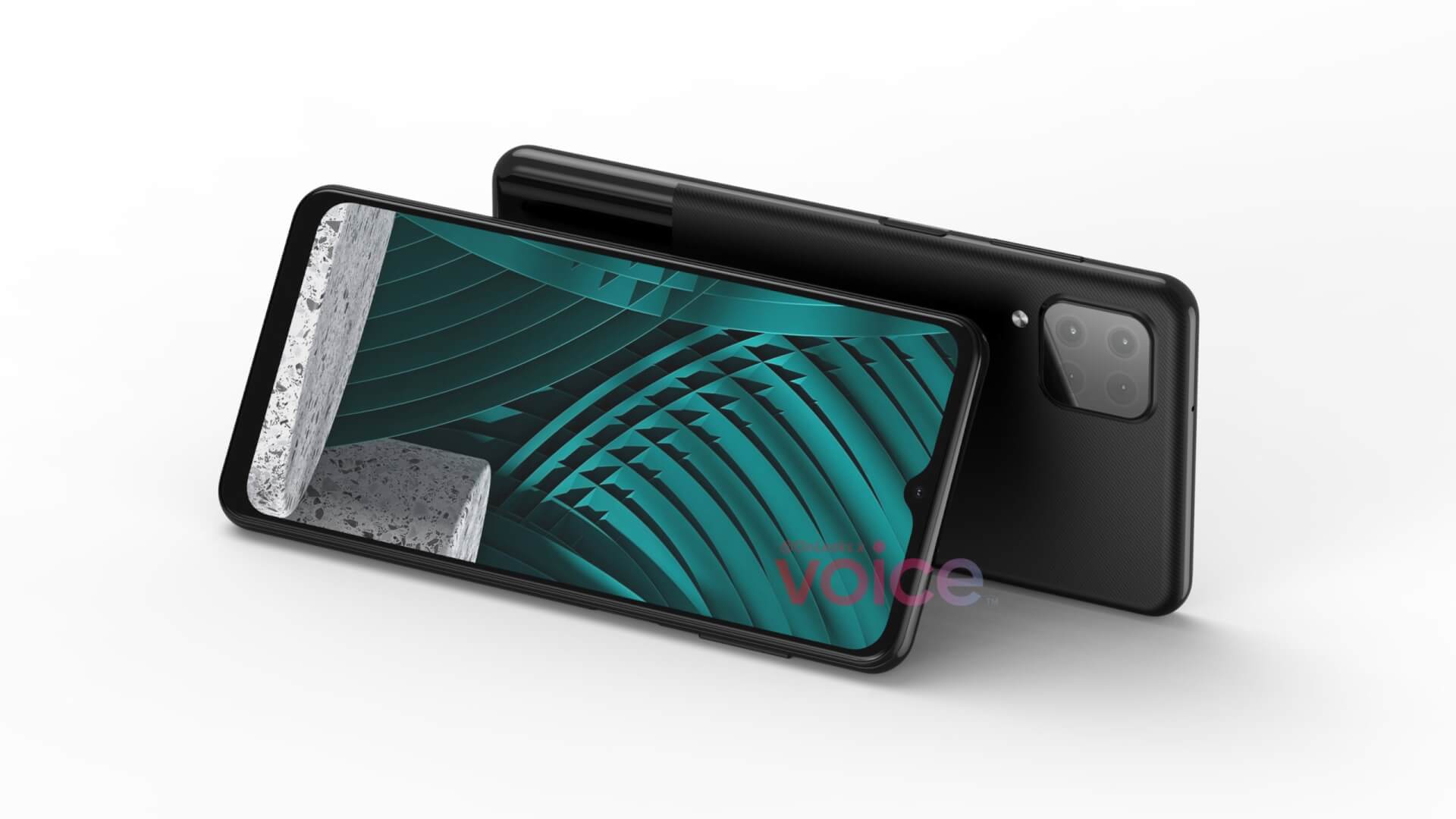 Yet to be officially announced, Samsung’s Galaxy M12 centers around its battery, promising top of the charts power performance. This latest leak shows a render of how the huge battery would look on the device, and it’s not as big as you’d think.

Thanks to OnLeaks and Voice, we now have, what they say is an accurate design render for the Samsung Galaxy M12. It’s said the device will hold a 7000mAh battery, which would make run for days on one charge. Design-wise, the phone isn’t that different than the Galaxy A42 5G, only a two-tone finish distinguishing the two.

It looks like Samsung will focus more on the battery rather than the design, trying to keep the price in the affordable range. From these images, we can see a handset with a plastic unibody back, a flat 6.5-inch screen, a fingerprint sensor in the power button, and a teardrop notch for the selfie camera.

This isn’t the first Samsung phone with a giant battery, the Galaxy F41 already has a 6000mAh battery.

No other details have surfaced about the upcoming smartphone, but as we get close to the release, we’ll surely get our hands on more information.