Toyota Is Investing $2.8 Billion In A Self-Driving Research Facility 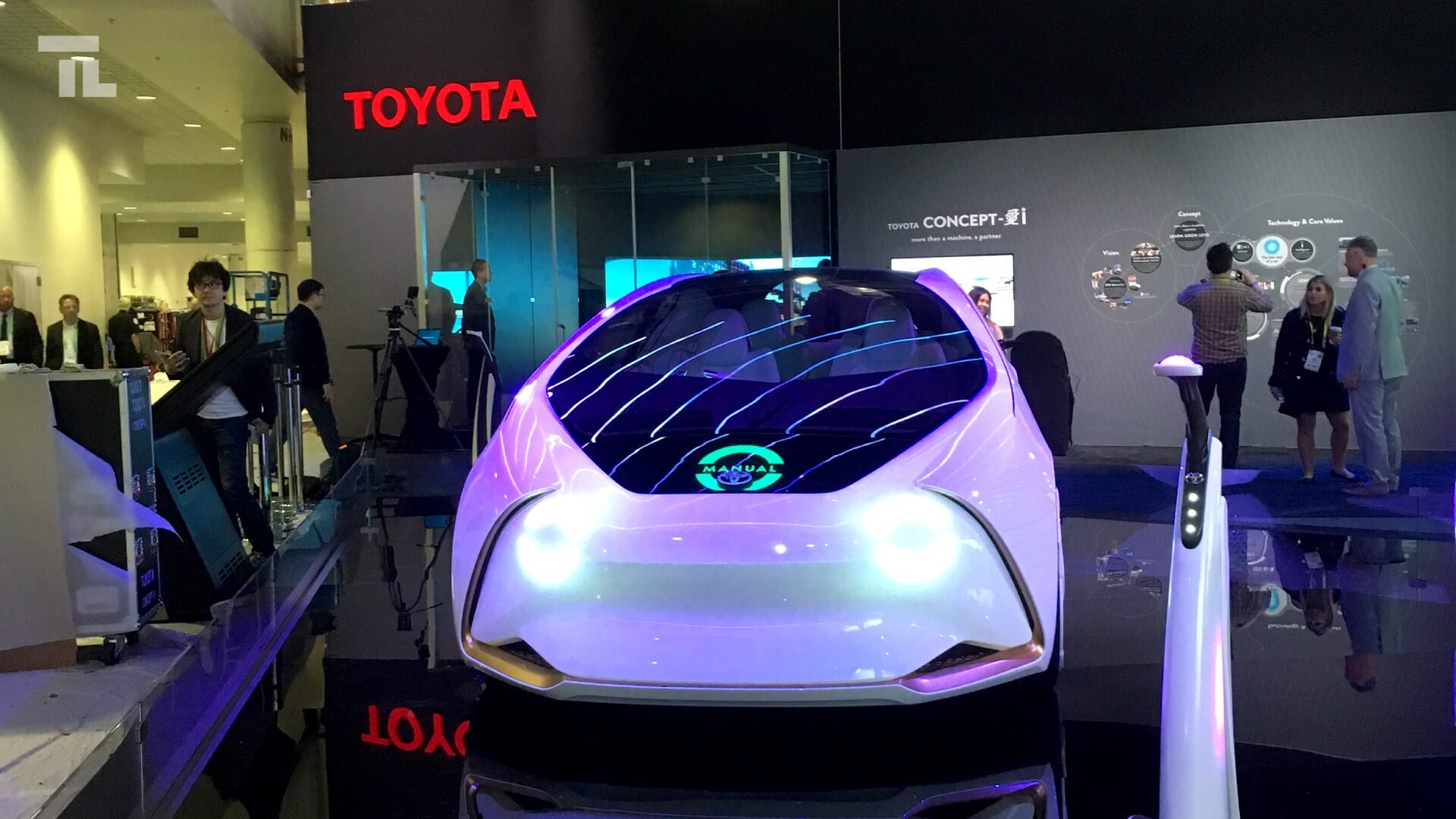 Toyota has been unstoppable in their pursuit for self-driving cars! The Japanese automotive manufacturer has spent the last years investing in self-driving technology research and partnerships to push the development of smart cars. Now, they’ve partnered up with Denso Corp. and Aisin Seiki Co., Ltd. to form a new company dedicated to the improvement of self-driving technology so that Toyota could “tech the lead” in the industry. #automagic

The future venture will be called the Toyota Research Institute-Advanced Development, or TRI-AD. To get ahead of competitors like Nissan, Ford or General Motors, the companies had to invest a lot, 300 billion yen or around $2.8 billion to be more exact. The plan is to bring 1,000 employees to the HQ alone, newly hired or part of the old team. The recruitment is not limited to Japan, though; the TRI-AD is looking for international talent as well, planning to bring in experts from around the world.

The overall goal of the new venture will be to develop “fully-integrated, production-quality software for automated driving.” Up to this point, the Toyota Research Institute (TRI) has helped the manufacturer show Level 3 autonomous driving at the Consumer Electronics Show in January. This means that most of the time the car can drive by itself, knowing the path beforehand and navigating it easily. It needs the driver’s intervention only when something unexpected happens. The system will alert the pilot of its confusion immediately and the human behind the wheel has to react promptly.

To achieve Level 5 – full automation – is a bit harder than it sounds. At this point, the car has to know how to drive and respond to traffic situations just as a human would. The driver just has to enter the destination and lay back. Not even Tesla has made it to this level, but rumor is that Waymo is close to achieving Level 5 automation.

Regardless, TRI-AD will surely speed up the development of Toyota’s self-driving technology! Once the tech has been announced, we’ll be sure to report on it!