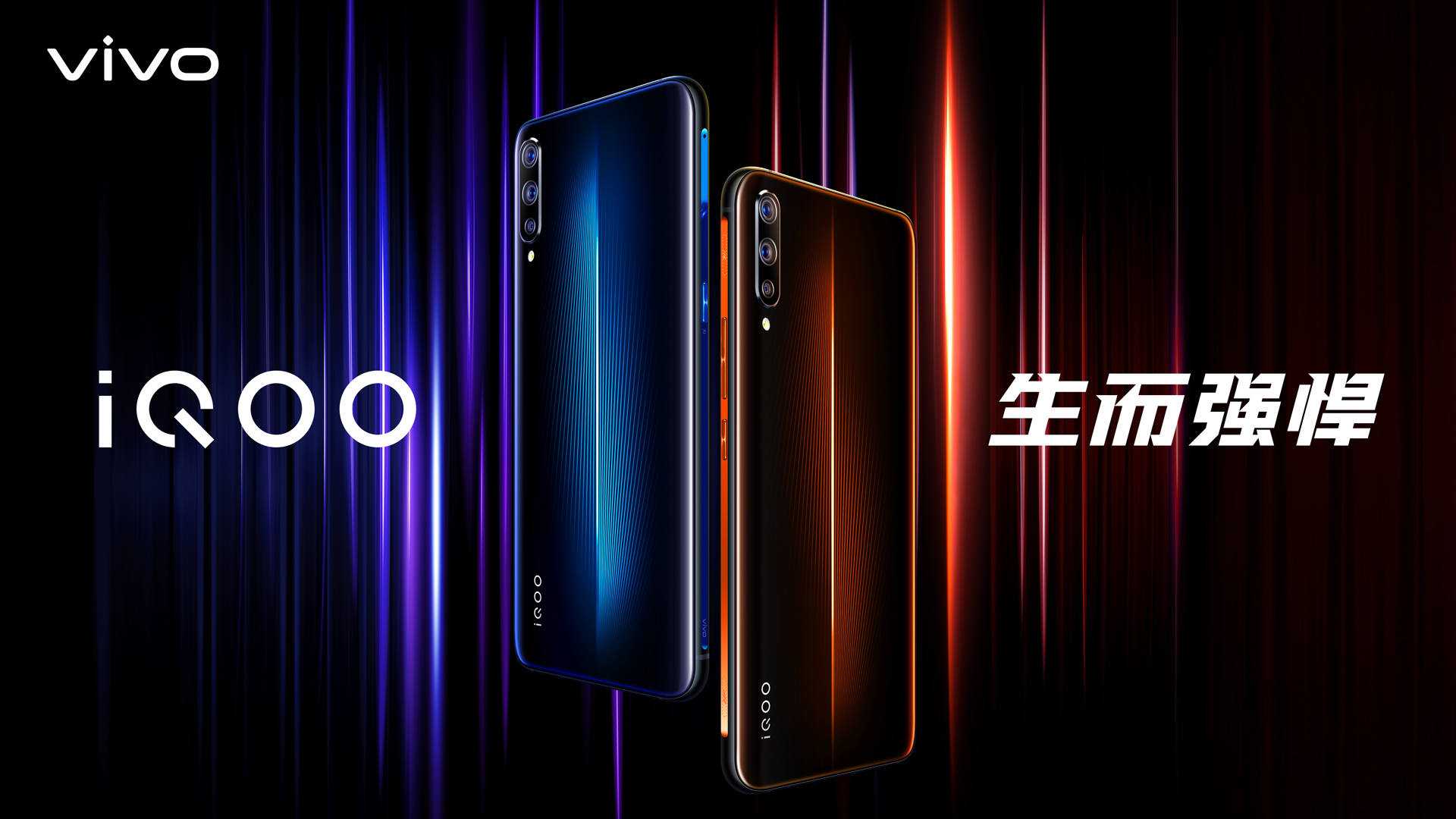 Vivo’s sub-brand, iQOO will soon debut its very first phone and, because we’re nearing that time, leaks have slowly started to emerge.

We already have a lot of information about the phone thanks to a TENAA listing, that same listing now re-emerged with additional photos that completed the puzzle, just a day before the handset’s unveiling.

The iQOO phone will have three rear cameras and will feature a waterdrop notch on the front. The power, volume and voice assistant buttons are set on the sides, as it is the case with the vast majority of the smartphones currently on the market.

It will have a 6.41 inch AMOLED display and an in-display fingerprint sensor with a Snapdragon 855 chipset under the hood and will run Android Pie out of the box

Optics-wise, the phone’s triple camera setup on the back will consist of 13MP, 12MP+12MP sensors while the front will host just a single 12MP selfie camera, neatly tucked into that waterdrop notch. The entire package will be fueled up by a 4,000mAh battery.