Xiaomi Phones Are Coming to the UK 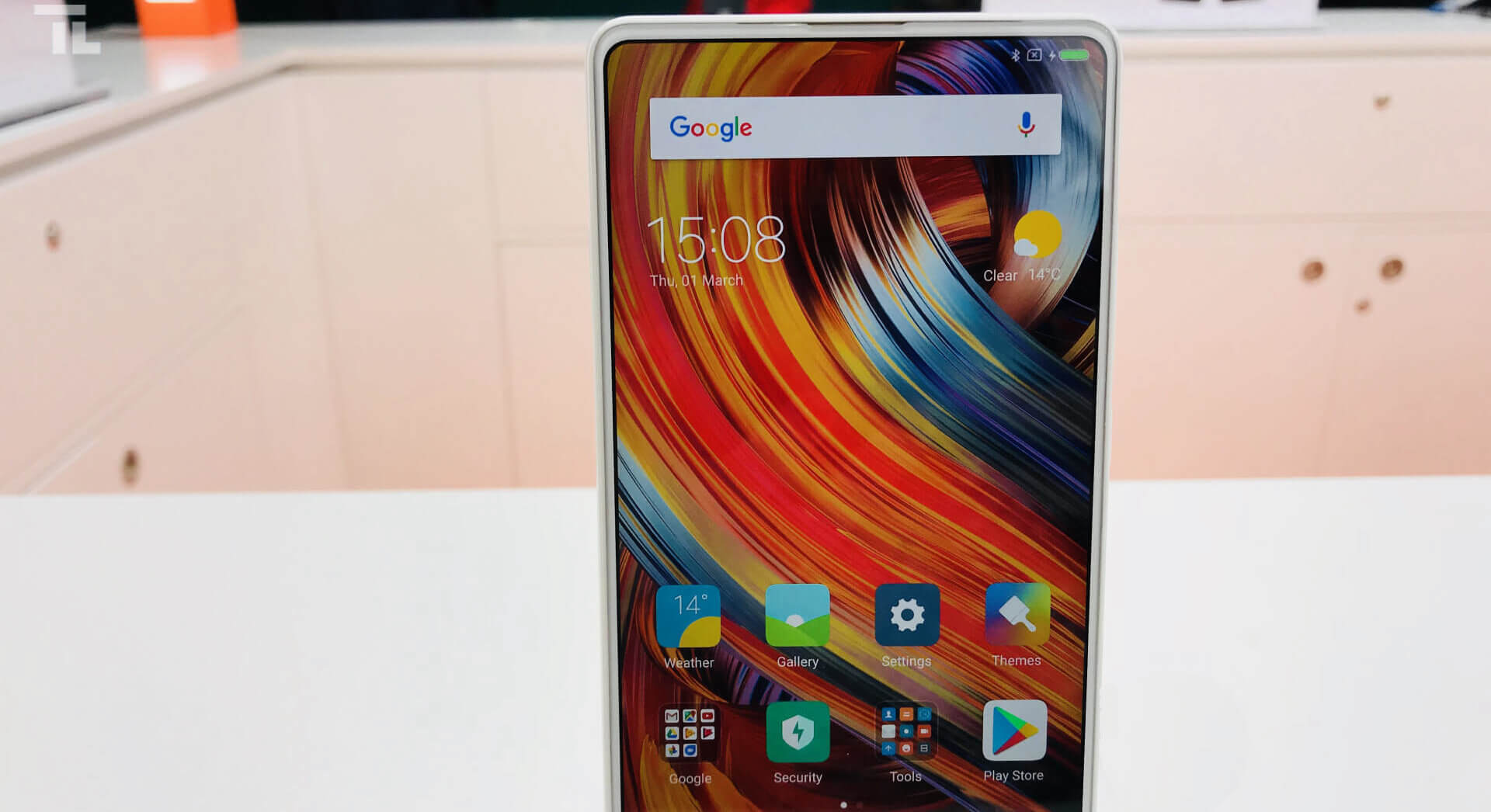 Xiaomi smartphones had a meteoric rise in the last couple of years, so it’s no surprise that now the company is going public.

This Thursday, Xiaomi filed to list on the Hong Kong stock exchange, looking to raise $10 billion in an initial public offering (IPO). That shouldn’t be a problem, since flagships like Mi Mix brought Xiaomi in the 4th place on the market, just behind giants like Samsung and Apple.

IDC has just released its first quarter global smartphone sales report. According to the new report, Xiaomi now ranks 4th in the world, up 87.8% year-on-year (despite a global decrease of 2.9%). It is all thanks to our many Mi Fans! pic.twitter.com/W0SkFZDbsf

While Xiaomi is present in 74 countries, the company struggled to penetrate the U.S. and the U.K. mobile markets.

Huawei and ZTE are still under scrutiny in the U.S., but not the same can be said about the United Kingdom. After launching in Spain, Xiaomi managed to close a deal with Three UK, something which will finally make it easy to get your hands on a Mi Mix 2s or a gaming-oriented Black Shark  if you live there.

Until now, the only Xiaomi device you could find in the those parts of Europe was the Xiaomi Mi Band 2.

There’s no word yet on exactly when Xiaomi smartphones will appear on UK shelves, but at least you know they’re coming!