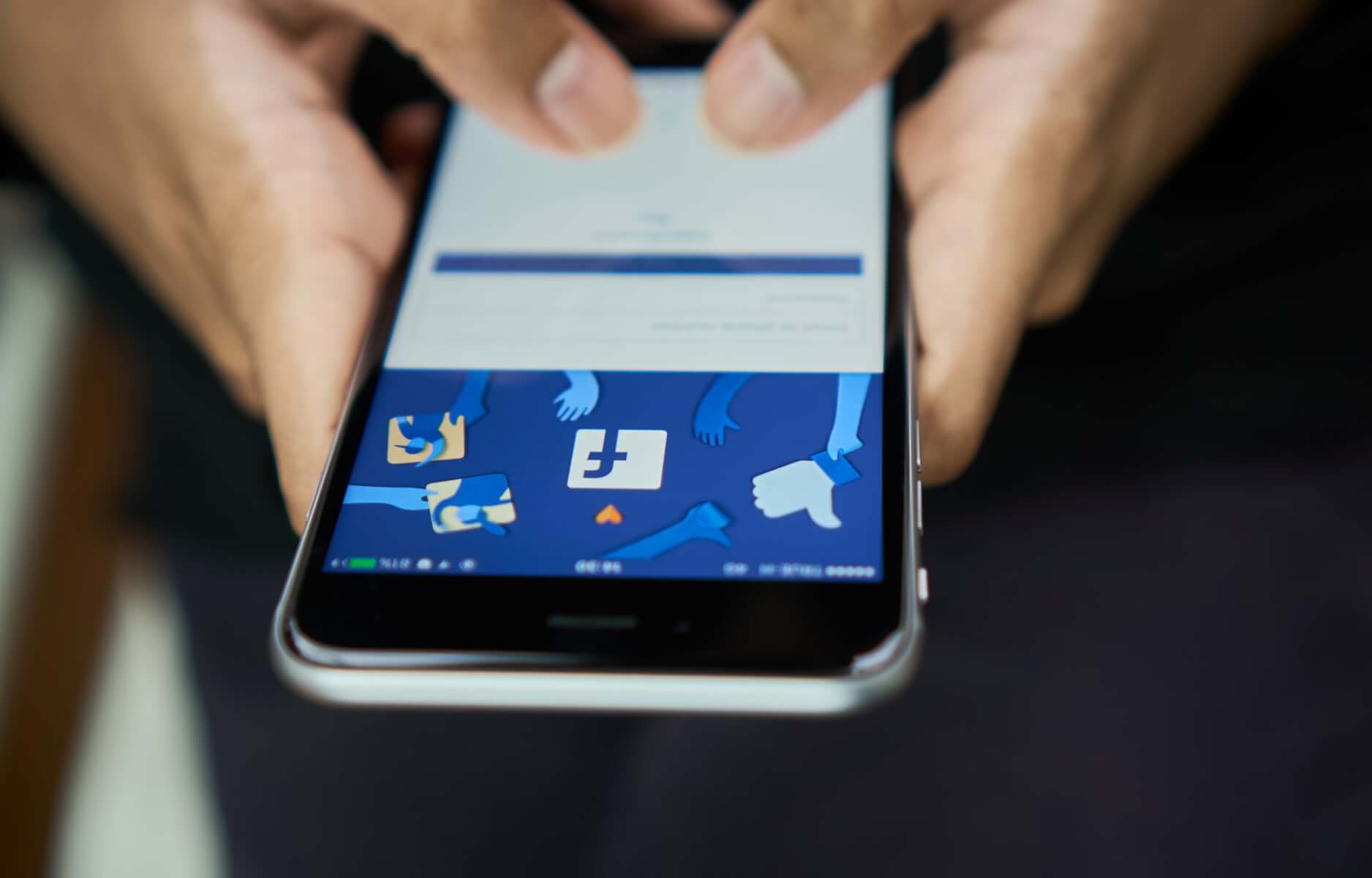 Hashtag of the year? #deletefacebook, for sure! Believe it or not, WhatsApp creator Brian Acton has just joined the movement against the biggest social media platform in the world. Users are abandoning Facebook in droves after troubling revelations on how the company mishandled users’ personal information was released to the public.

The troubling case was brought to light by none other than Christopher Wylie, a 28-year-old data scientist who built Cambridge Analytica from the ground up. According to the whistleblower, University of Cambridge lecturer Aleksandr Kogan created a personality quiz designed to go viral. Through it, he gained access to responders’ profiles, including information regarding their friends, effectively mining the data of 270,000 Facebook users! Cambridge Analytica then created highly detailed profiles of millions of people and used Facebook Ads to target voters and spread dissension. 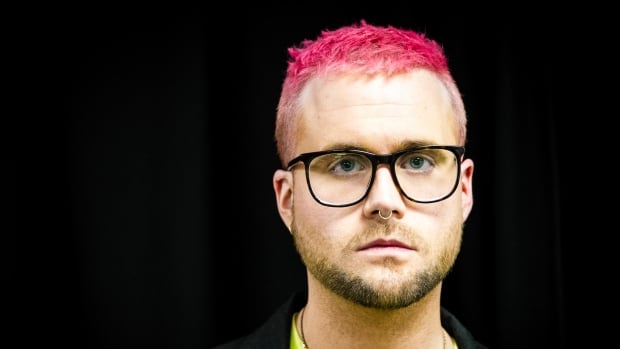 According to Wylie, Facebook ordered Cambridge Analytica to destroy that data back in 2015. Facebook was also aware of the fact that the company didn’t comply to their demands and that the info was used to sway elections, but it never informed the public or the shareholders about the incident. Christopher Wylie’s Facebook and Instagram accounts were immediately suspended after this leak.

As a result of the scandal, the company’s shares dropped by almost 7%, lowering its value by almost $43 billion. The UK Parliamentary Committee also sent a letter to Mark Zuckerberg, requesting his presence for a full disclosure regarding the ways Facebook and its affiliates acquire user data.

Reuters reported that Alex Stamos, the chief information security officer for Facebook, will leave the company in August. According the the report, Stamos is leaving due to “internal disagreements over how the social network should deal with its role in spreading disinformation.”

Tech leaders didn’t respond well to the news either. Acton, one of the creators of WhatsApp who sold the platform to Facebook for $19 billion, has verbally supported the #deletefacebook movement.

It is time. #deletefacebook

Perhaps the time has come to pay a closer look at how we interact via social media and the various ways these platforms use our data. The first step could be revising the privacy settings of all your Facebook apps (if you don’t want to go off-the-social-media-grid) on Facebook’s settings page.

Do you want to know just how much Facebook knows about you and how it could leverage that info? We explained here how to obtain your own “data selfie” and see how the social media giant interprets your information.