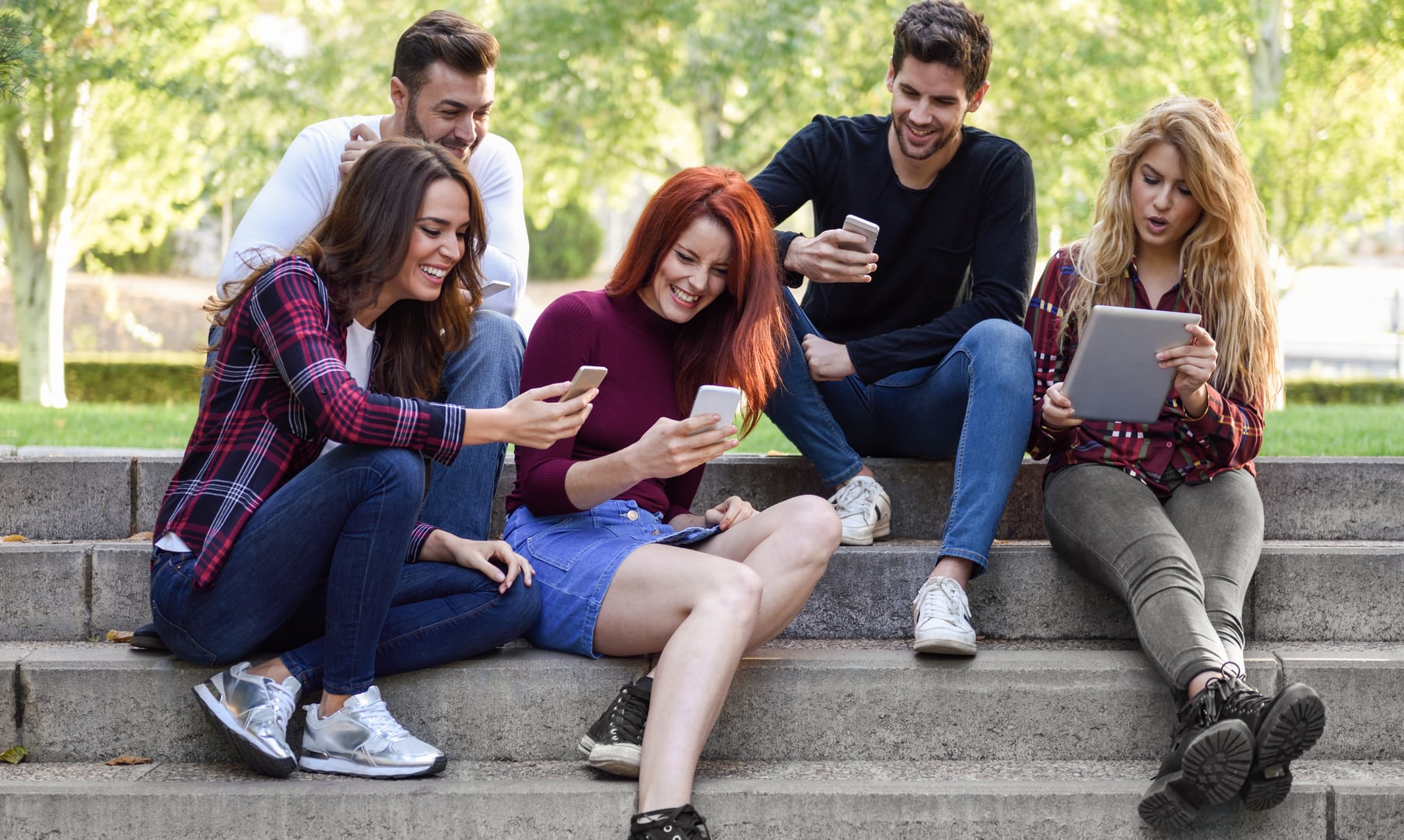 Complex artificial intelligence (AI) algorithms have begun to be more commonplace, what with programs that can defeat humans at Go, decipher mysteries people couldn’t solve, and produce full albums. AI has even found utility in smartphones, enabling advanced object recognition or saving up battery. However, this technology is still premium and locked behind only the most high-end smartphones. Well now, processor designer ARM has announced Project Trillium, a machine learning (ML) initiative designed to reach low-end mobile devices. #objectmagic

“What’s less obvious [about Project Trillium] is that it’s not just about the processors, but actually about a continuum of scalability, flexibility and options. […] Machine learning is going to be something that applies, to greater or lesser degrees, across the entire spectrum of computing over time, and so Project Trillium is really about completing that spectrum, […] enabling both high-end and low end mobile phones and devices even far beyond both ends of that,” Dennis Laudick, the VP of Marketing at ARM, told us in an exclusive interview.

The ARM machine learning processor will match the amount of performance (power and silicon) OEM need and compliment the company’s spectrum of processors. By doing so, their initiative will reduce the gap between high-end and low-end devices and therefore, could lead to better technology in all phones. On the other hand, the scalability of Project Trillium means that more consumers get to take advantage of AI solutions and in turn, their experiences and feedback can push the envelope of machine learning.

It’s not about the technology, it’s about humans and, more importantly, human society

We asked Dennis about how robotics and IoT (Internet of Things) fit with their plans for the future and how will these areas will be influenced by machine learning: “Robotics is the most advanced in developing useful applications and techniques for AI, and in many ways the lab for ML/AI. IoT is already seeing huge benefits from ML/AI. Examples might be identifying anomalies that are potential security threats or being able to make useful sense of vast amounts of individual IoT data.  All of these are going to be significant, of course, but […] AI/ML […] is a foundational technology and capability.”

Without a doubt, at the base of intelligent machines nowadays lies machine learning. As long as they’re assisting, working as auxiliary brains, these systems can be extremely useful and helpful.

What will happen when they do more than that – when they learn to take decisions and become independent?

It’s going to be a while until we see our Sci-Fi dreams become reality, believes Laudick: “[…] although machine learning is a huge leap forward in terms of what computing can do, it’s still very long way away from something like Artificial General Intelligence (AGI).”

In fact, a scenario where robots take over the Earth might never occur. If we want to speculate on the changes real artificial intelligence will bring to our world, they could be constrained by how we decide to use it or how we associate ourselves with it: “The technology itself is inert.  It’s just technology; it doesn’t have any preference or propensity.  Like any technical or industrial advance in the past, it has the capability to be used for positive and negative purposes.  So in this sense, I don’t think it’s really about the technology, it’s about humans and the social norms we construct to allow that technology to be used,” concluded Laudick.

Check out our interview with Dennis Laudick here! Note: it is edited for time.