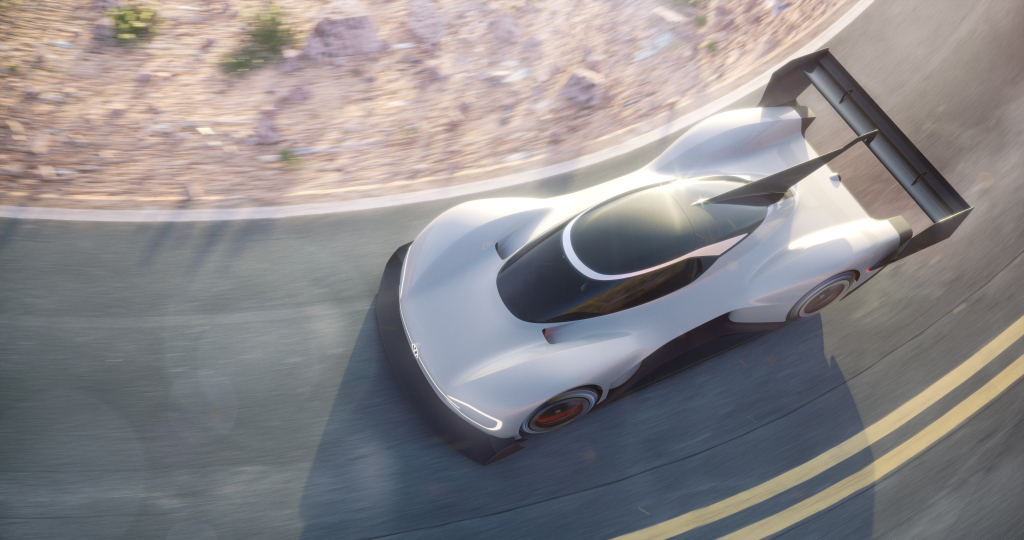 The renders for the Volkswagen (VW) electric race car look simply amazing. Part of VW’s concept line and set to debut later this year, the car is named I.D. R Pikes Peak. As its name suggests, it will race at the Pikes Peak International Hill Climb in Colorado.

The annual automobile race is a highly anticipated event and is scheduled for June 24th. It is 12.4 miles long and reaches an altitude of 9,000 feet. The race gathers automakers and media attention from around the world. In recent years, electric vehicles (EV) have stormed up the peak and Pikes Peak has proven to be a testing ground for EVs. Given the last time Volkswagen participated was back in 1987, their participation this year could point to the I.D. R Pikes Peak being extremely powerful.

“Our electric racecar will be equipped with innovative battery and drive technology. The extreme stress test posed by Pikes Peak will give us important feedback that will benefit future development, and it will showcase our products and their technologies,” said Volkswagen. 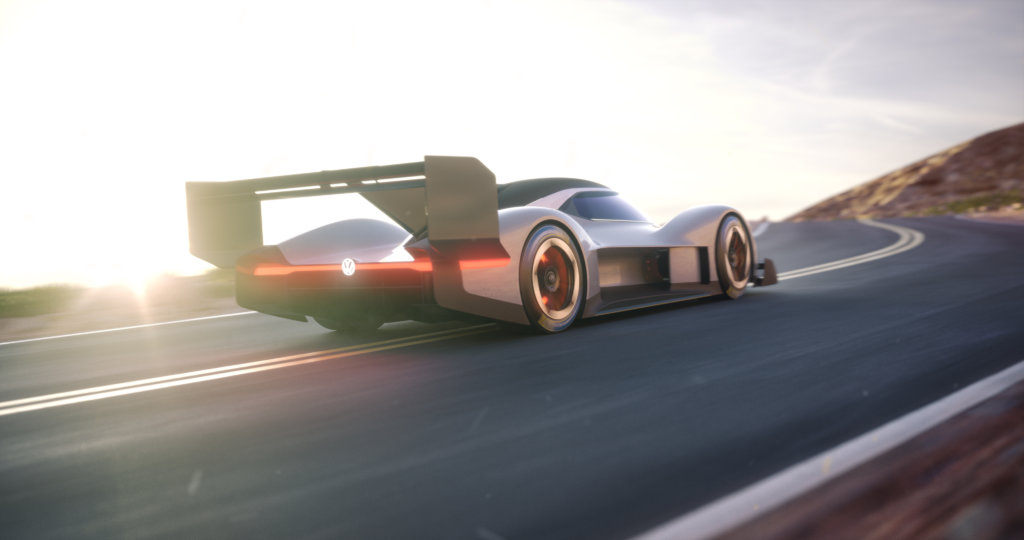 Volkswagen has been fairly secretive about their new EV, sharing few details even as June is right around the corner. The company also didn’t present the car at Mobile World Congress (MWC) 2018 and instead chose to show off its self-driving yellow bus. While the bus was truly impressive, we’re still excited to see this new EV on the roads. It looks straight out of a Gran Turismo video game, don’t you think?