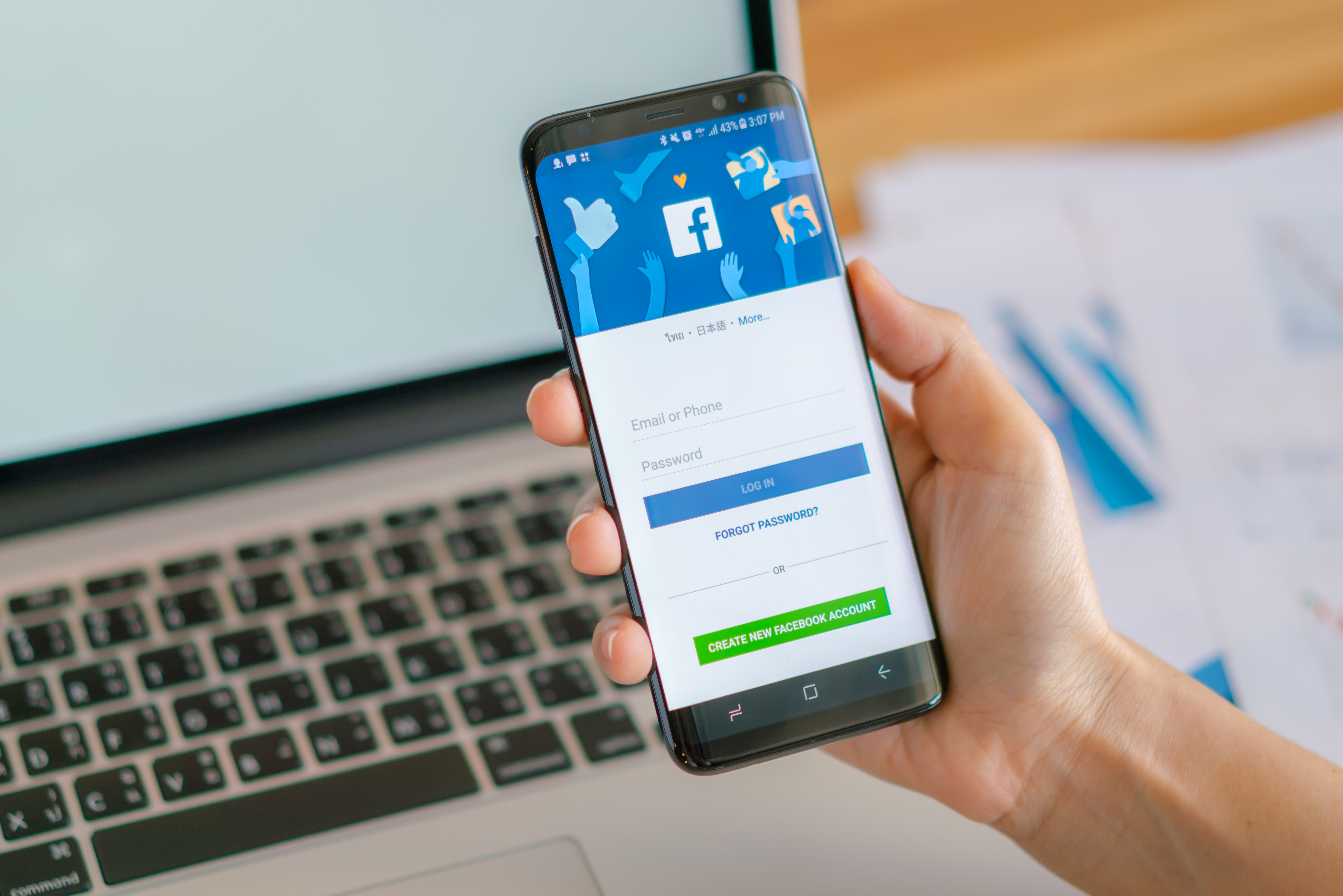 If you thought Facebook had access only to your profile data and friends list, think again. Android users have discovered their call history and SMS data have also been collected for years.

After the Cambridge Analytica scandal, Facebook users started to question how secure the information and data they’d given to the social media giant was. Wanting to find out the truth, some downloaded all the data Facebook stored on their account. Both surprisingly and unsurprisingly, they discovered the platform had been saving their call history and SMS data for years.

Oh wow my deleted Facebook Zip file contains info on every single phone cellphone call and text I made for about a year- cool totally not creepy.

metadata about every text message I’ve ever received or sent

spoiler: I don’t use messenger for SMS pic.twitter.com/ehWXhpnrrV

Facebook CEO Mark Zuckerberg hasn’t responded to these findings yet, but we do know that Facebook has started requesting access to this type of data in an effort to improve its algorithm and uncover users’ “true friendships.” Most of it has been done through the Messenger app, which prompts users to use it instead of the native SMS service. It’s true that at the moment, users have to opt-in to “continuously upload” that information.

However, Google’s old Android API worked until last October. This means that until then, developers were free to access call and SMS data. Without a clear opt-in in place, many users may have granted access to such private information unknowingly.

At the moment, it seems that only Android users were affected by Facebook’s practices. iOS has restrictions in place to prevent such actions.