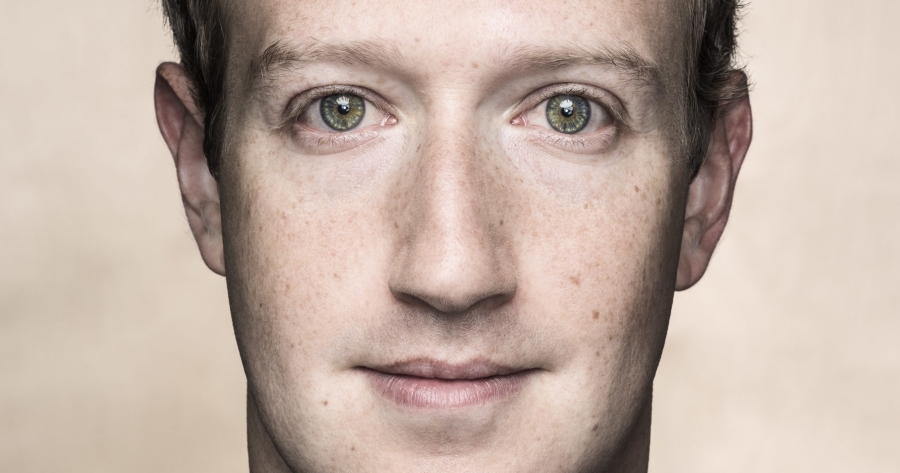 In the couple days since the scandal, Zuckerberg has stayed out of the public eye, even skipping a company’s all-hands meeting. As Facebook is accused of having known since 2015 that the data analytics firm had harvested 50 million user profiles to create psychographic profiles and use them to sway public opinion in the Trump and Brexit campaigns, the public expected a response from the company’s CEO.

In his response, the CEO came up with three tools to prevent a data breach of this proportion from happening again, but didn’t explicitly apologize:

1. Audit all apps with “suspicious activity” that “had access to large amounts of information” before 2014, a year after which the platform reduced data access significantly.

2. Developers will meet further restrictions to data access: “For example, we will remove developers’ access to your data if you haven’t used their app in 3 months.”

3. Users will find the list of apps they’ve granted access at the top of the News Feed.

Sheryl Sandberg, Facebook COO, has also issued a statement, seemingly more sympathetic to the users’ situation: “I deeply regret that we didn’t do enough to deal with it.” Read her entire post below:

Not familiar with the Cambridge Analytica scandal? Read our report: Facebook Under Fire: Even WhatsApp Founder Says #deletefacebook.