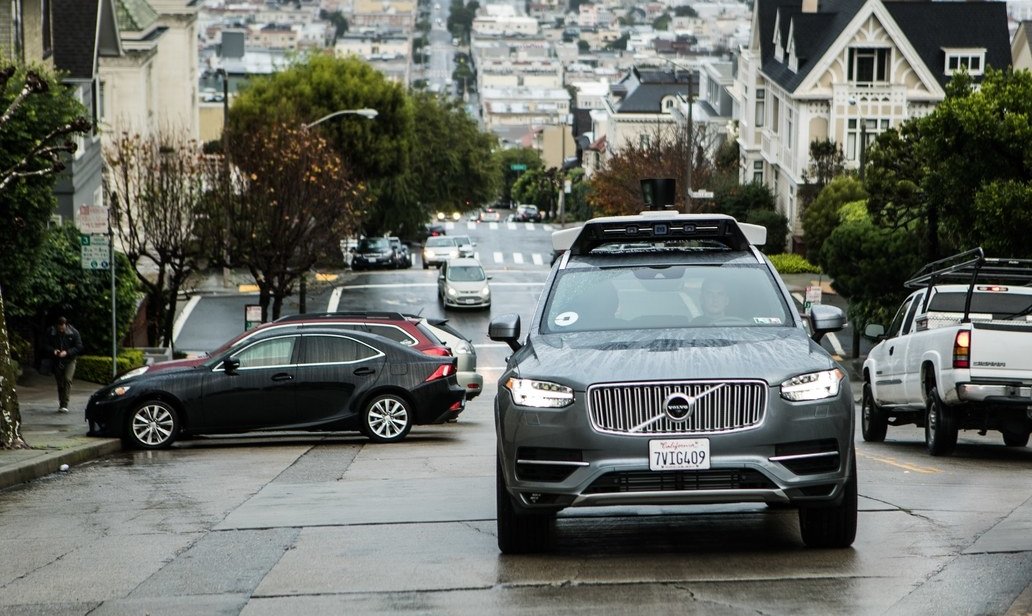 This past Saturday, a self-driving Uber ran over and killed Elaine Herzberg, 49, in a devastating accident. Today, Tempe Police released footage captured by the Uber’s interior and exterior cameras. While the investigation is still ongoing, this footage will shed some light on what happened moments before the fatal accident.

Before the video was released, all the public knew was that a self-driving Uber ran over a homeless woman even with a human safety driver on board and that the collision took place at night. With this released footage, you can see the victim walking out of the shadows right before the crash happens. Herzberg had already crossed the other side of the street while holding her bike to her left. Given this information, the car should have been able to perceive the shape of a human and track its motion.

In-car footage, however, shows the driver looking down seconds before the crash happened, noticing the women at the last possible moment. The police stated that, in this situation, the accident “would have been difficult to avoid.”

Below is the footage released by the Tempe Police. Warning – some readers may find the following video distressing so watch at your own discretion:

Tempe Police Vehicular Crimes Unit is actively investigating
the details of this incident that occurred on March 18th. We will provide updated information regarding the investigation once it is available. pic.twitter.com/2dVP72TziQ

Other than the car’s interior and exterior cameras, there is no additional information concerning how the self-driving car reacted to its cameras’ visual input, whether that be through initiating automatic braking mechanisms or some other system. Until the investigation is over and measures are put in place to avoid such tragedies, Uber and Toyota’s self-driving tests have been put on hold.

Stay tuned for more updates regarding the case.