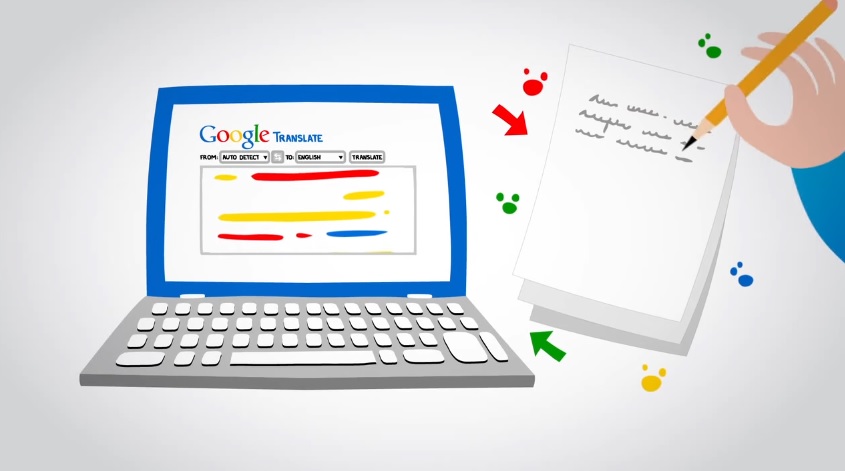 Have you heard about the “zero-shot” deep learning? Amidst the holiday fever, Google announced it on their blog without much fuss. That doesn’t mean it was not worthy a minute of your time since the “zero-shot” deep learning is indeed a big progress for their artificial intelligence. In simple words, their program managed to translate from languages it hadn’t trained on #machinemagic

Google moved its Translate capability to the deep-learning Google Neural Machine Translation (GNMT) system. At first, researchers trained the system with popular language pairs like English-Japanese and English-Korean. “This inspired us to ask the following question: Can we translate between a language pair which the system has never seen before? […] Impressively, the answer is yes — it can generate reasonable Korean⇄Japanese translations, even though it has never been taught to do so.”, wrote Google engineers. So, even though the system wasn’t taught to translate from Korean to Japanese, it knew how to (almost without error) because it had created its own “interlingua” representation.

The GMNT system had English as the common ground, therefore all it had to do was to group phrases with similar or same meanings from the other two. Sounds simple, but it wasn’t. Instead of memorizing phrases, it deducted their meaning by “looking” at common semantics. Something tells us this is just the beginning; translators, watch out!