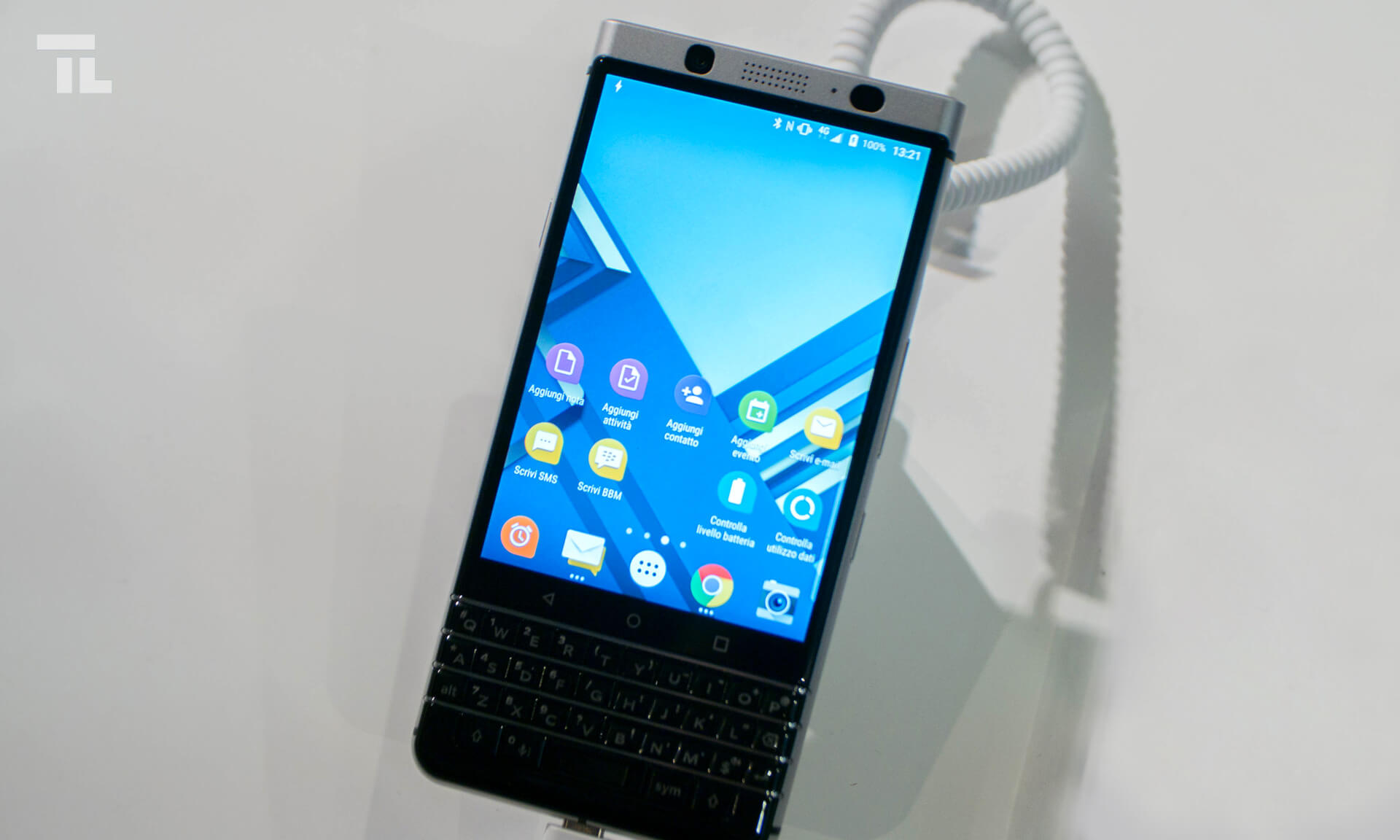 Mobile World Congress 2017 has come and gone, leaving us excited, surprised and always wanting more. Many of you might count the devices worth pursuing this year on the fingers of one hand but we’re here to make sure you don’t skip on the less promoted, but equally relevant ones. Blackberry KeyOne is one of the smartphones that fits the bill. By combining a physical keyboard with a touchscreen, run by Android 7.1, KeyOne is a hard-to-overlook hybrid. More importantly, there are some “hidden” features that make it a contender in this year’s Android race #mobilemagic

Unlike the Blackberry Priv, KeyOne disregards the sliding system and blends the keyboard with the touchscreen. That’s the first thing you have to know, if the devices seemed at first identical. 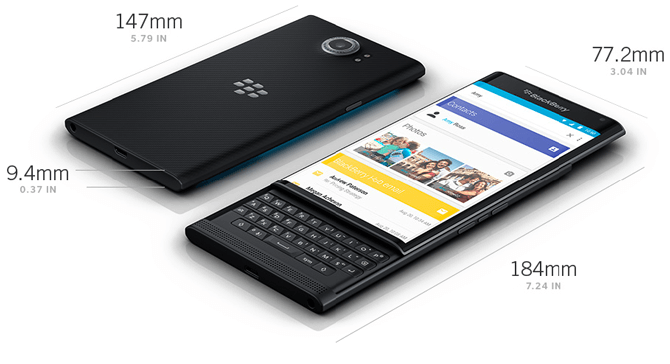 Another thing this phone does differently than the Priv is pricing. TCL said KeyOne will retail for $549 starting April and we all know Priv launched with a $699 price. Even if you’ll find it much cheaper now, that’s not a good enough reason to choose that one for several reasons, starting with software. Blackberry KeyOne runs Android 7.1 and that means, month after month, it will issue Google security patches (plus, it features DTEK security monitoring app). But let’s get to the gist of it – those features you only understand and appreciate after a hands-on experience:

1. A good MP number on paper with an even better camera performance than you’d expect. At first glance, a 12MP rear camera and an 8MP selfie camera isn’t that impressive but on closer inspection, you’ll see that the photos taken are actually better than advertised. This is the power of the Sony sensor with 1.55 micron pixels, a size you’ll also find in one of the best smartphones last year, the Google Pixel. Granted, software plays a big party in camera performance but you can’t deny the fact that the hardware can bring more light in low-light photos.

2. A lasting battery you rarely find in flagship phones. If anything over 3,000mAh battery life is good enough for you, then you’ve probably failed to notice that this baby can last longer than the Sony Xperia XZ Premium (3,230 mAh), the LG G6 (3,300 mAh) and Huawei P10 (3,200  mAh). Blackberry KeyOne is equipped with a 3,505 mAh cell and TCL says it also offers Quick Charge 3.0 via its USB-C port that can charge you phone up to 80% in about 35 minutes.

3. A customizable “convenience key” you might overlook. One of the buttons on the right side of the phone launches instantly your most used app or functions (think Messages). Frankly, if you like physical buttons, you’ll find this feature pure gold. 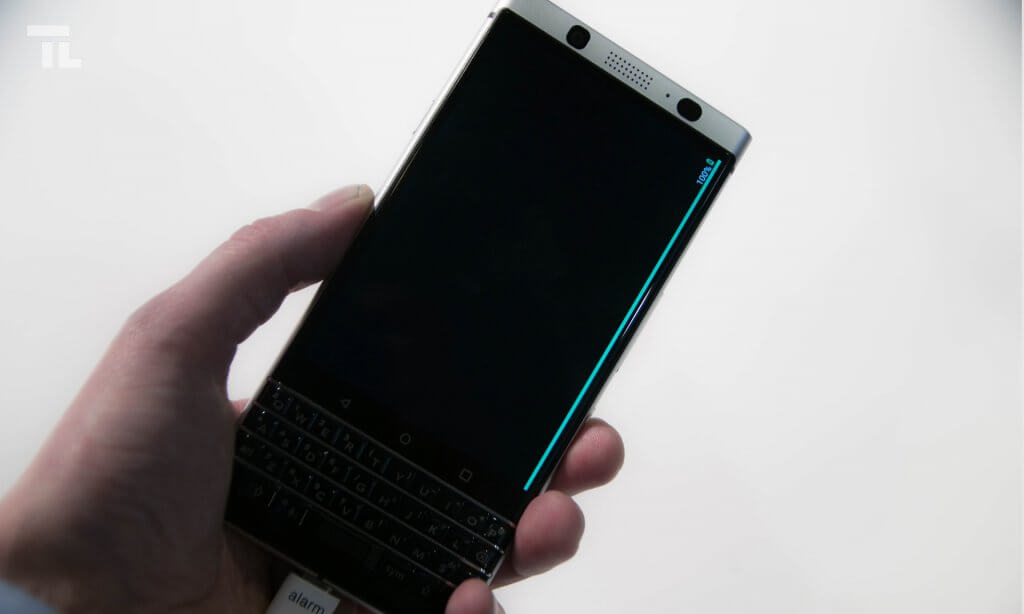 5. A keyboard – touchpad, as well as customizable keys. The coolest features of the phone are obviously found in the keyboard when we’re talking about a Blackberry. This time around, you can swipe in all four directions to scroll on web pages and switch between screens. Also, all 52 keys are customizable, meaning you can assign each of them to a specific app, like F for Facebook or I for Instagram. 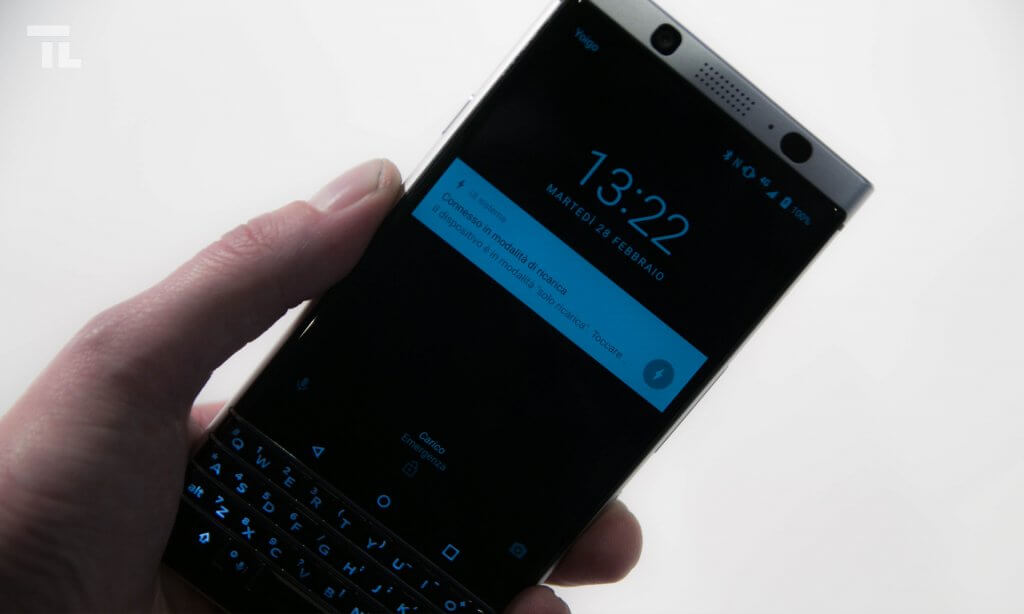