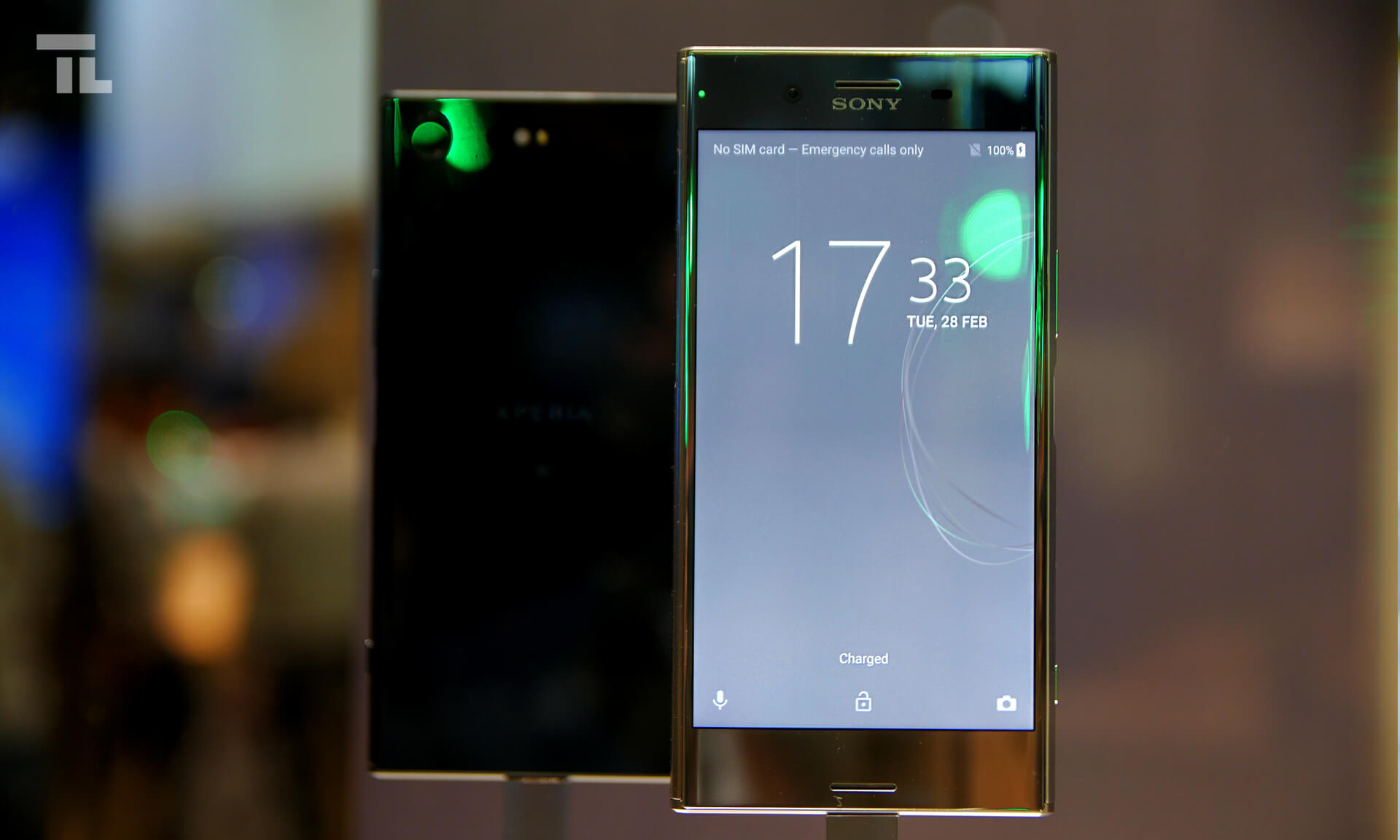 Sony’s got its head back in the game after a pretty unremarkable year. Their flagship phone, Sony Xperia XZ Premium, is a pioneer among handsets at MWC 2017. Key to this year’s success are the bunch of “world’s first” they’ve managed to integrate in the smartphone’s display, camera and power source #mobilemagic

Let’s start with the display and case. Sony Xperia XZ Premium is a 5.5-inch smartphone with an exquisite 4K HDR display that’s really going to pay off when you’re viewing HDR content thanks to their deal with Amazon. Mind you, this is the type of technology that just hit the TV market so Sony pulled off something close to a miracle here. This display can cram in 801 pixels per inch, so much more than other flagships offer now. That said, they still haven’t ditched those upper and lower bezels which is getting pretty annoying for fans of “the slimmer, the better”. 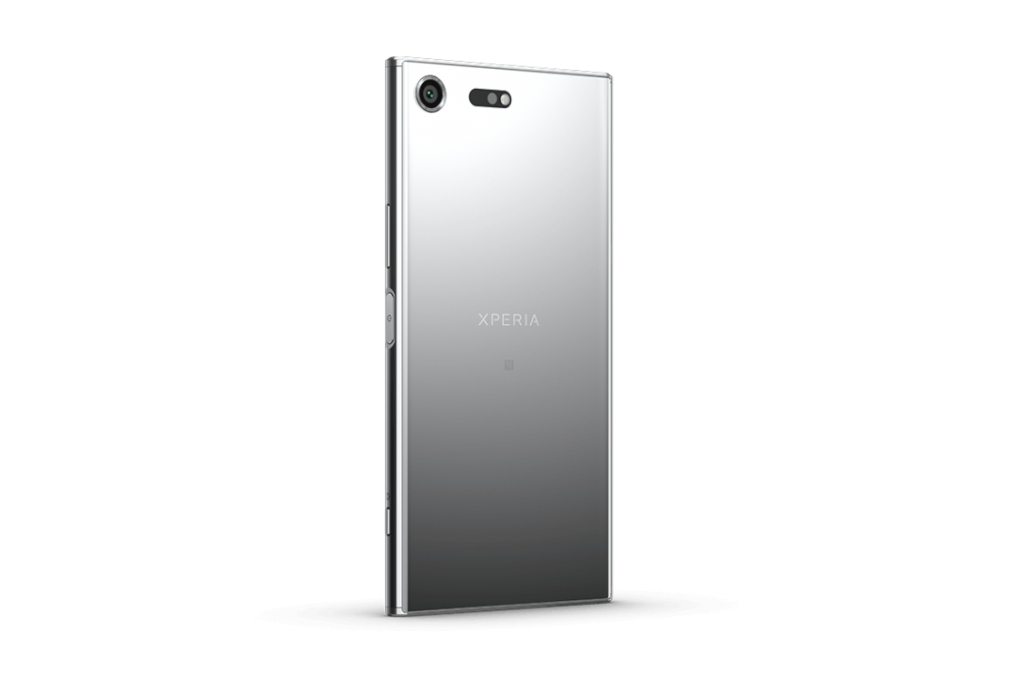 The front and back are covered in Gorilla Glass 5, meaning you can arrange your tie neatly in the shiny Luminous Chrome version that’s almost mirror-like. The other model, Deepsea Black is less conspicuous but equally fingerprint-prone. By the way, the fingerprint sensor is located on the side of the phone on the power button but is completely missing from the XZ standard US version.

Now, prepare to make a standing ovation for the innovative camera technology debuting in the Sony Xperia XZ Premium. I’m not joking – Sony has brought in a 19MP ExmorRS image sensor with 19% bigger pixels and embedded fast memory right into the camera stack. This configuration allows for extreme slow motion at 960fps for recording in 720p (four times slower than other phones’ abilities). That’s crazy, right? Well, they did it! Tell us you’re not itching to put your hands on one of the devices now and test this feature! 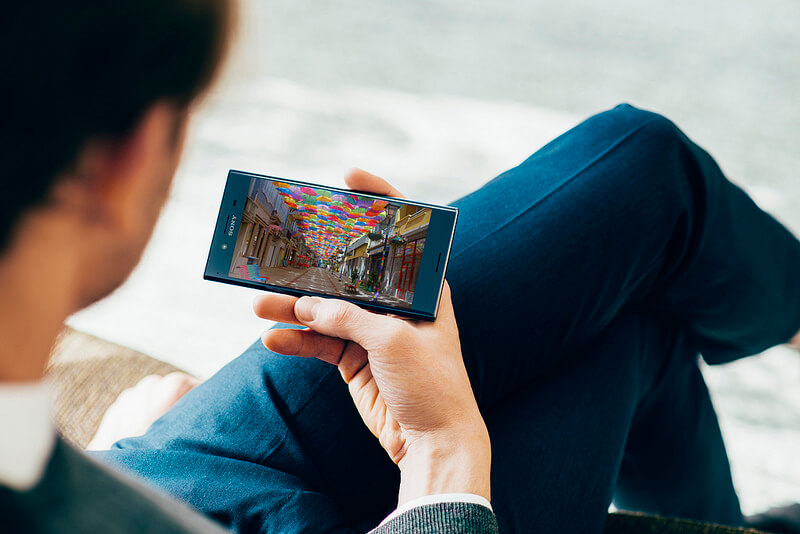 The camera in Sony Xperia XZ Premium can start buffering shots as soon as it’s sensing movement in the frame. This makes for zero lag at the moment of capture, something Sony calls Predictive Capture. You’re not stuck with one result either, since you can choose the winner from four different frames.  Plus, you’ll feel something has changed in the sharpness of images too. This is because the new sensor can do 5x faster image scanning.

SONY XPERIA XZ PREMIUM, ONE OF THE FIRST TO HAVE SNAPDRAGON 835

What’s left to say after these camera updates? Only that the processor employed is none other than Snapdragon 835, the chipset rumored to evade all manufacturers except Samsung. Well, Sony is breaking the pattern and using it in the Premium devices with the only caveat that you’ll have to wait for their official launch in early summer. So, Samsung Galaxy S8 could still be the first handset to debut one.

The rest of the specs are in line with what we’ve come to expect from flagship smartphones: 4GB of RAM, IP68 water and dust resistance, microSD slot and a decent 3,230 mAh battery.