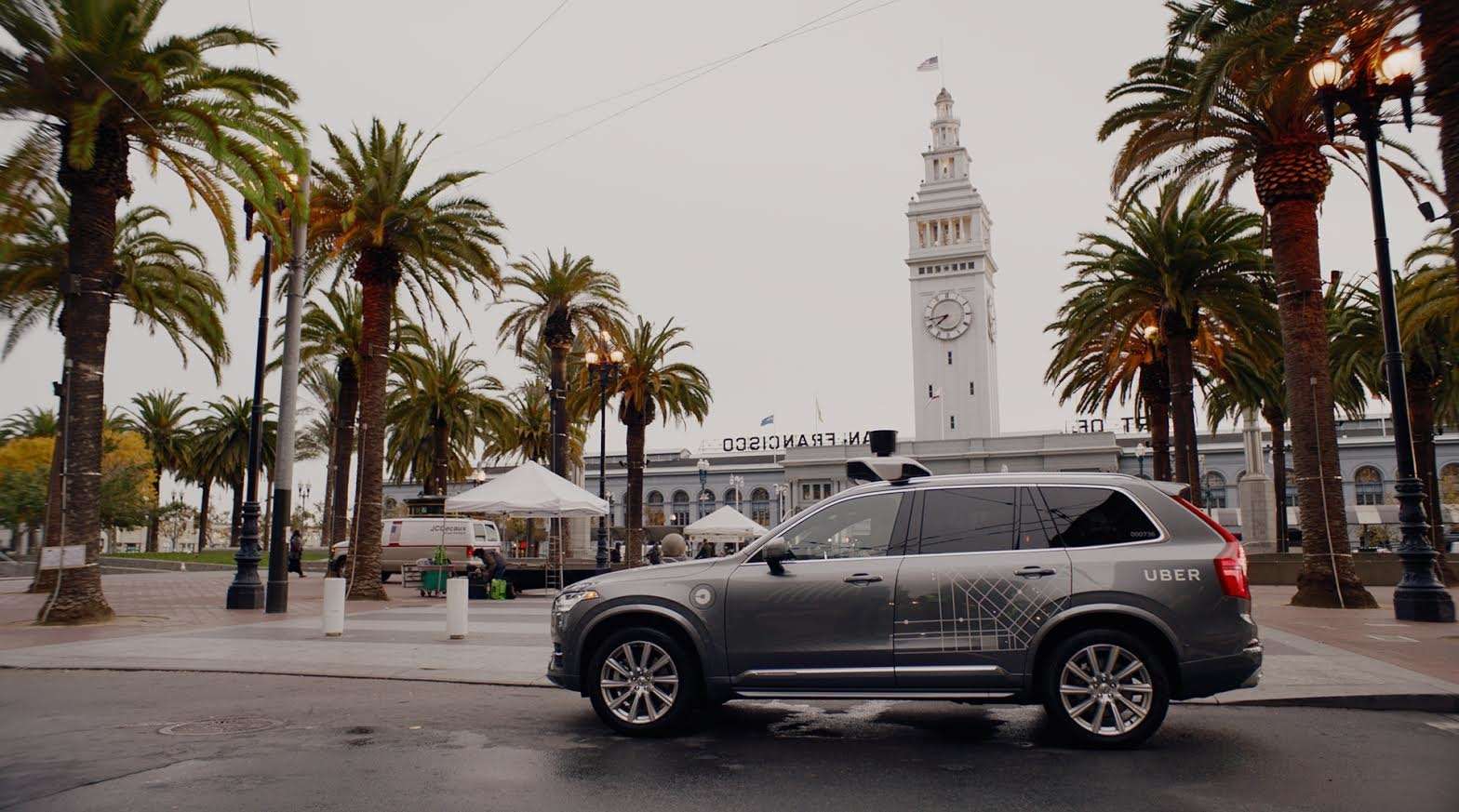 This past weekend, a driverless Uber on the roads in Arizona failed to brake in time and killed an innocent woman. The tragedy comes at a time when more and more companies are pushing the legal system to allow testing on local streets for their autonomous technology.

According to a police account, the incident occurred last Sunday, at 10p.m, in Tempe, Arizona. The car was driving autonomously but there was a human driver behind the wheel. Even so, neither the car nor the driver saw the woman cross a four-lane road outside the crosswalk with her bike and bags in tow. Both the car’s system and the driver did not stop the car in time and it collided with the bystander, killing her on the spot.

The following investigation revealed that the victim was Elaine Herzberg, 49, a homeless woman with hopes of leaving the streets once and for all. Her friends said she was working with a local organization to secure an apartment and get a roommate. Kriss Kidd, one of the people who knew her closely, remembers that “she didn’t want to be out here anymore. The longer you’re out here, the streets just eat you up”

Herzberg is the first reported fatality related to an autonomous vehicle. It is still unclear why the car failed to notice her. It’s possible that the shape of the bike and of the bags tricked the system into believing it was dealing with objects, not a pedestrian. We will have to wait for the results of the official police investigation to know for sure.

Meanwhile, driverless tests have been suspended in Tempe as well as in Pittsburgh, San Francisco, and Toronto.