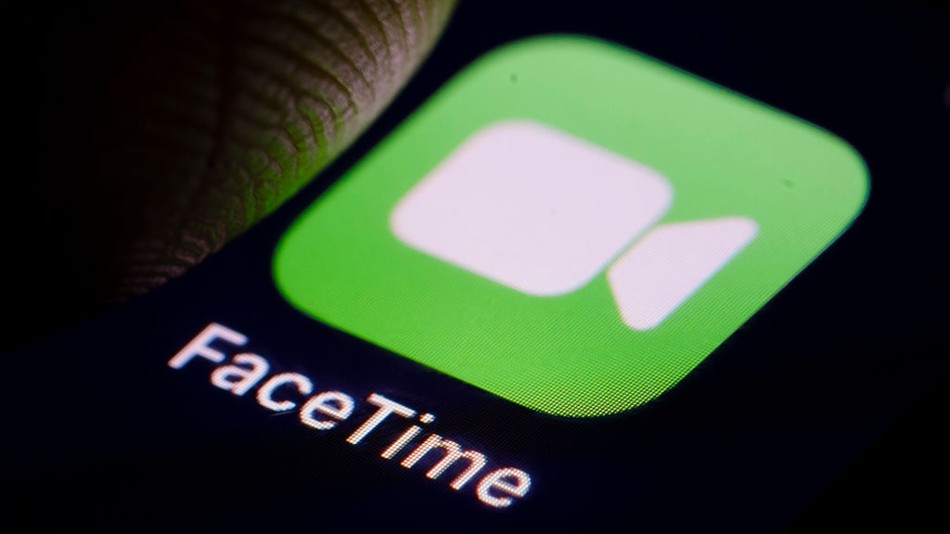 Apple released iOS 12.1.4 today, just days after the reveal of a major FaceTime bug which let others hear you even if you weren’t actively in a call.

The security flaw in question let callers add themselves in Group FaceTime and forced recipients to answer, essentially eavesdropping on their friends.

Although Apple was slow to respond initially and the company does not have a so-called “bug bounty program” (rewarding those who submit bugs), the company announced that it would compensate the 14-year old who discovered the security flaw.

The amount the teenager will receive from Apple was not disclosed but the company said that it pledged an “additional gift” to fund the teen’s tuition.

The recent iOS 12.1.4 patch managed to not only fix the Group FaceTime bug but another security flaw, as well. Apple uncovered the second one during auditing.

Also read: ✍Apple Watch Saves Yet Another Life, This Time in Norway✍