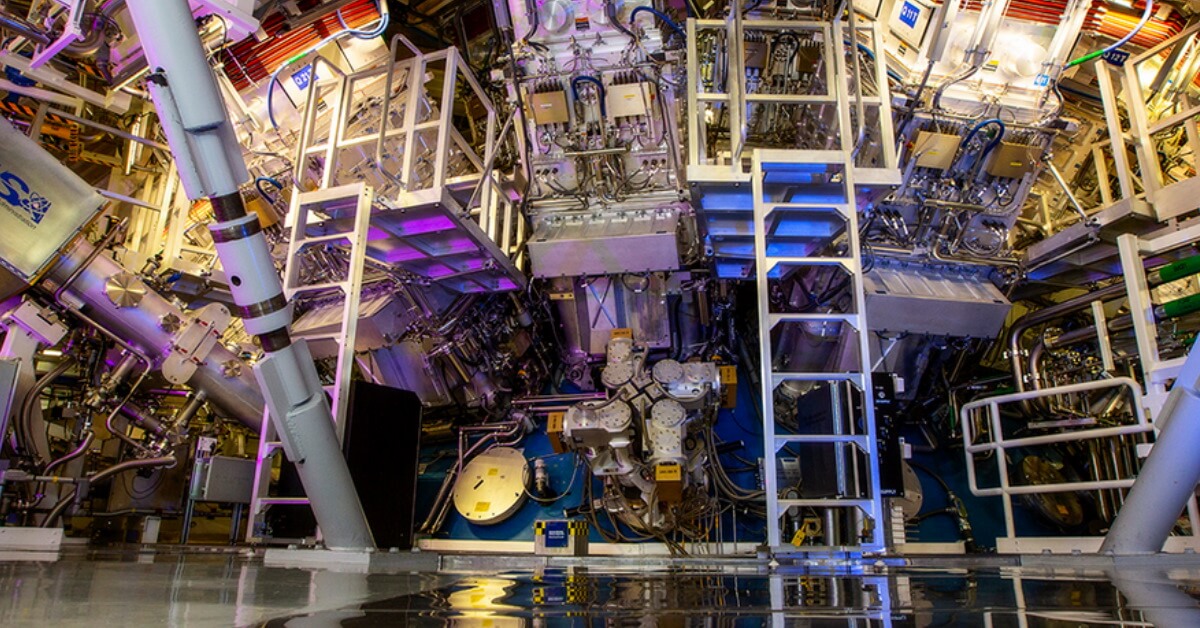 Last year was a blast in the high-tech industry, although just as many tech failures shadowed it. NFTs and Meta’s Horizon Worlds failed to meet expectations, and FTX’s bankruptcy didn’t help at all. However, behind the curtain, some ground-breaking innovations set the course for 2023.

Here’s what technology you should keep an eye out for this year:

The importance of what the US scientists achieved last year can’t be stressed enough. For the first time in history, they successfully made energy with nuclear fusion.

In layman’s terms, they fused two atoms to create more energy than what was spent. Scientists have been trying to achieve it for over half a century. Then, there was the amazing achievement with the Korean nuclear fusion reactor KSTAR, which reached 100 million degrees Celsius and stayed at that temp for 30 seconds.

But what does that mean for us?

In the short term – not much. The predictions are it will take five to ten years to make the technology available. However, nuclear fusion can produce a near-limitless amount of clean and carbon-free energy. It will significantly contribute to fighting climate change and reduce the toxic waste from nuclear reactors.

There are a few potential risks. Producing nuclear fusion energy at a large scale may require using materials that will produce toxic waste. Simultaneously, it might concentrate economic and political power in a few nation-states able to create such energy.

It’s a safe guess nuclear fusion will change the energy industry as we know it, so it’s well worth keeping an eye on in these embryo stages.

Social crises often accelerate technological advancement. After all, it’s supposed to solve the myriad of problems in the XXI century.

Cybersecurity is one of the largest growing tech industries, which is much obliged to online banking, smartphones, and Covid-19 WFH policies. According to Gartner, in 2023, infosec and risk management will collectively cost $188.3 billion.

Surprisingly, VPNs aren’t about unlocking Netflix libraries anymore. Many providers include antivirus or ad blocker features, even when you’re not connected to a VPN server. A VPN server is a perfect place to host AV or a Firewall to inspect online traffic before it reaches the user’s device.

On the other hand, each new technology opens new vulnerabilities, so you can expect more data breaches and malware types until everything’s patched up.

2023 is likely to be a huge year for AI. After suffering numerous second-handed conversations with AI tech support, we finally got the ChatGPT OpenAI chatbot which, finally, looks beyond promising. In fact, it performs so well that many are already discussing its ability to write code.

Even though we shouldn’t expect a breakthrough in self-driving cars, there will be improvements in AI assistance in IT, arts, logistics, and more.

In one way or another, there are significant innovations in these sectors. We left out quantum computing, but it’s likely to be included in the same topic for 2024, while nuclear fusion, cybersecurity, and Artificial Intelligence are a few of the most relevant topics this year.

Article contributed by Ana Sinclair.
About Ana Sinclair: Ana is a passionate explorer of various topics from travel, marketing to technology and cybersecurity. When she is not writing, you can find her wandering through new horizons and traveling the world.