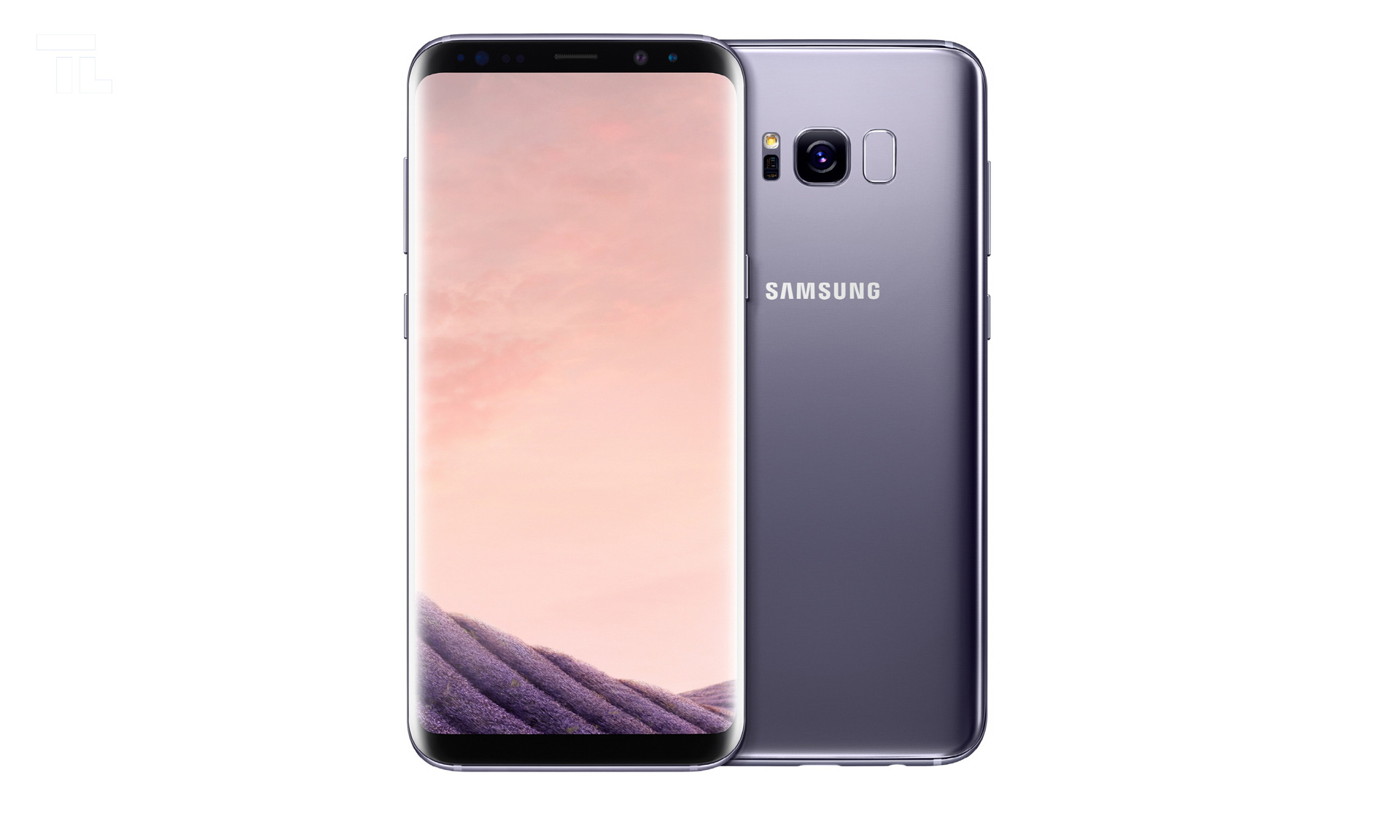 In the hype of yesterday’s launch, things like Bixby and DeX stuck with us while others got brushed over. Only after the Unpacked event ended, you might have asked yourself if Samsung kept its promises. For example, the addition of Snapdragon 835, the processor several manufacturers couldn’t integrate in their devices because the company was said to use them in bulk. So, here are the things that went unnoticed at the Samsung Galaxy S8 event #mobilemagic

1.First things first: processor. Samsung made a big deal about the power of their new flagship phone, mentioning several times the use of a 10nm processor. Guess what company has just released a chip with 10-nanometer design? Qualcomm. So, it’s official, guys: Samsung Galaxy S8 and S8 Plus are going to be the first phones launched with Snapdragon 835, an octa-core chip, on April 21st. LG  is going to release G6 earlier, after giving up on the chance of sporting the same chipset. Sony Xperia XZ Premium is set to come with Snapdragon 835, too, but months later, in summer, and Mi 6 is taking the same route, although Xiaomi should release it at the end of April.

2. The Infinity Display and curved edges make the Galaxy S8 a beautiful phone, although it’s not lighter or bigger than S7 Edge. In fact, the device is a bit bulkier but it has a bigger display, at 5.8-inches, thanks to the smaller bezels. Another curious thing: both the standard model and the Plus share the same resolution: 2960×1440.

3. This could have escaped your notice: both phones are gigabit WiFi/LTE-ready. This is due to the new X16 LTE modem in the Qualcomm processor which supports great speeds. Yeah, you might not be able to take advantage of this feature right away, but in a couple of years things are going to change (just look at ZTE!)

4. Although it’s a new generation of flagship smartphones, the battery size hasn’t been upped. Galaxy S8 shares the same 3,000mAh as Galaxy S7 while Galaxy S8 Plus is even smaller than S7 Edge. What does that say? Samsung has been extra cautious this time with the batteries and for good reason. Also, it’s relying on the processor to do less damage to the battery life. As opposed to last year’s chip, Snapdragon 835 uses up to 25% less power.

5. The fight of the virtual assistants is inevitable. Consider this: Bixby is one button push away but Google Assistant can be also summoned from the invisible home button. Since Samsung S8 and S8 Plus come with Android 7.0 Nougat, the Google Assistant’s “intrusion” was unavoidable. Although Bixby can do a couple more tricks than the Assistant, the latter is more well-known at this point, has the Google vote of confidence and might be even more easy to call upon, given the fact that we got accustomed to interact with the phone through touchscreens.

We could talk all day long about what these devices mean for Samsung, the mobile industry and user experience, but we’ll leave you to decide whether the wait was worthwhile.