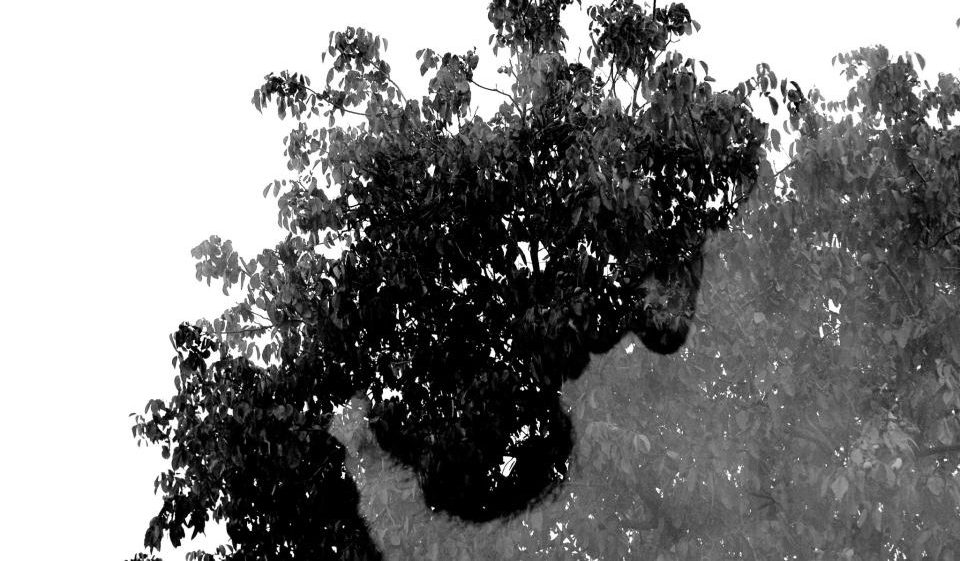 Double exposure pictures look so dreamy and surreal that they have to be heavily edited, right? Not necessarily. Multiple exposure began as an analogue photographic technique, then evolved in a niche and now, it’s attainable by amateur photographers, as well. If you’re wondering how to pull it off without researching and watching dozens of tutorials, this article is for you. Here we have 4 ways (and tips) to create double exposed photos #fotomagic

Try with a film camera

If you want to be creative in an old-school fashion, I say you give it a go with your film camera. Indeed, it’s the most challenging way of obtaining double exposed pictures but you’ll have the biggest satisfaction when you pull it off. As opposed to digital cameras, be aware of the fact that you won’t be able to see the images shot on film and you have to superimpose them on the same frame. Ready? Here are some general rules:

Use a digital camera with multiple exposure mode 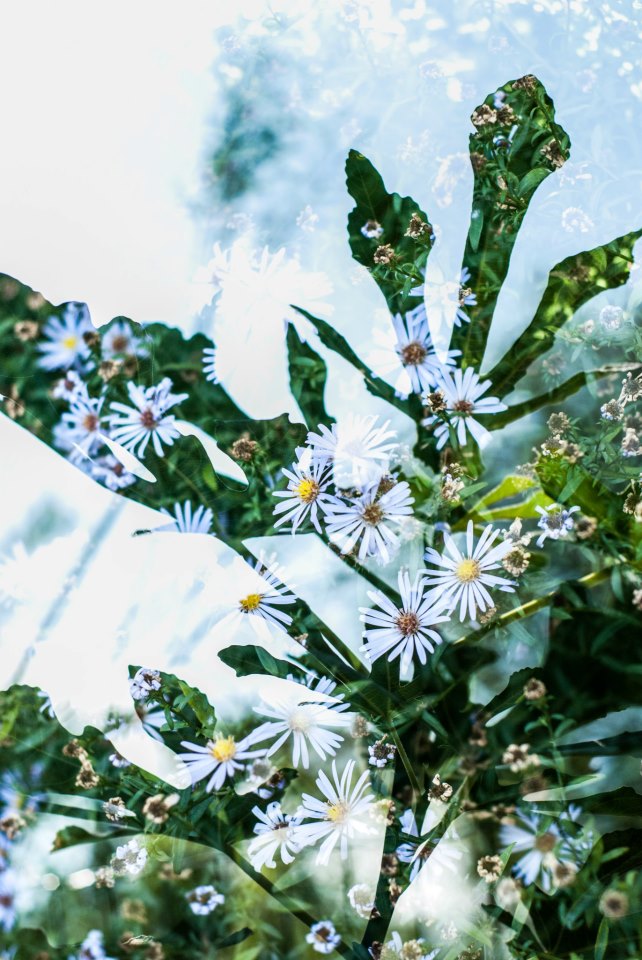 Creating a double exposure with a DSLR that has multiple exposure mode is easier. The general rules from above apply but the camera takes the pictures separately and merges them by itself. Still, some ideas of what to expect when you’re trying this for the first time with your camera: 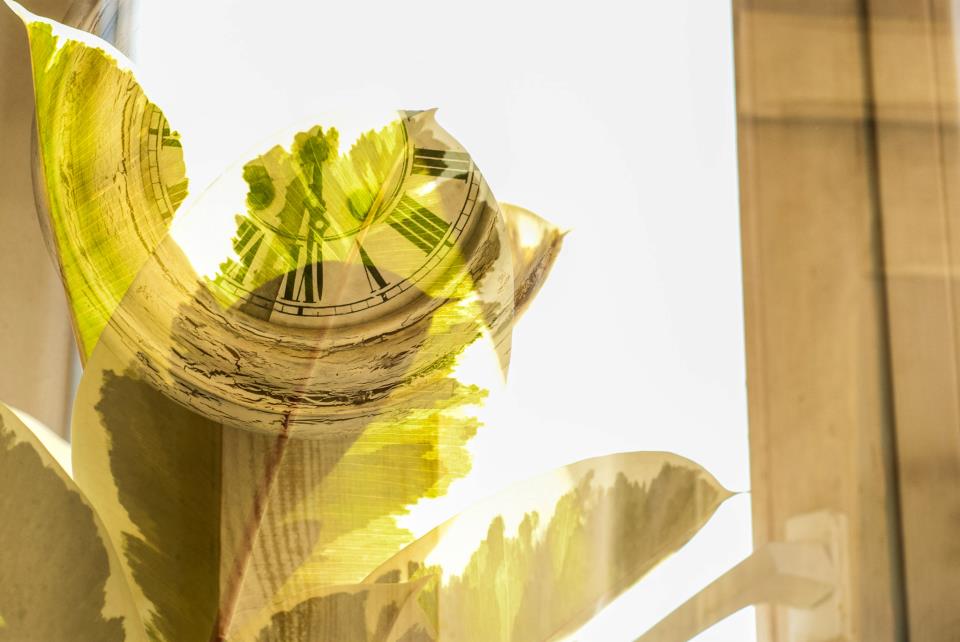 Learn how to do it in Adobe Photoshop

Maybe you don’t have a film camera or one that supports multiple exposure but you do love the effect. Play with it digitally, in Adobe Photoshop. All you need are two pictures – one with a silhouette on a white background and another with a landscape, floral arrangement, fabric – you name it! Super imposing them is a game of masks, levels and brushes, nothing too complicated for a person familiarized with Photoshop.

Here’s a good tutorial that will take you step by step through the whole process:

Get double exposed photos on your smartphone

Looking for a fast way to post a picture of you with a double exposure effect on a Social Media account? Take out your smartphone. There are plenty of good apps that can apply this effect.

If you hate downloading apps and updating them until you have no more storage for your media, there’s another way of creating double exposed photos on your smartphone. Companies like FotoNation have the technology to enable your phone to shoot and merge in 2 clicks, using just your basic camera. A simple, efficient, quick tool like FotoFusion would spark your creativity and interest for this technique, introduce teenagers to the art of photography  and even help social media managers create original and diverse content for business accounts. No more boring, stock photos to accompany links and announcements.

We don’t know about the existence of a smartphone that comes with such embedded technology but maaan, wouldn’t that be cool?!