8 AirPods Jokes That Are Too Good To Be Ignored - TechTheLead 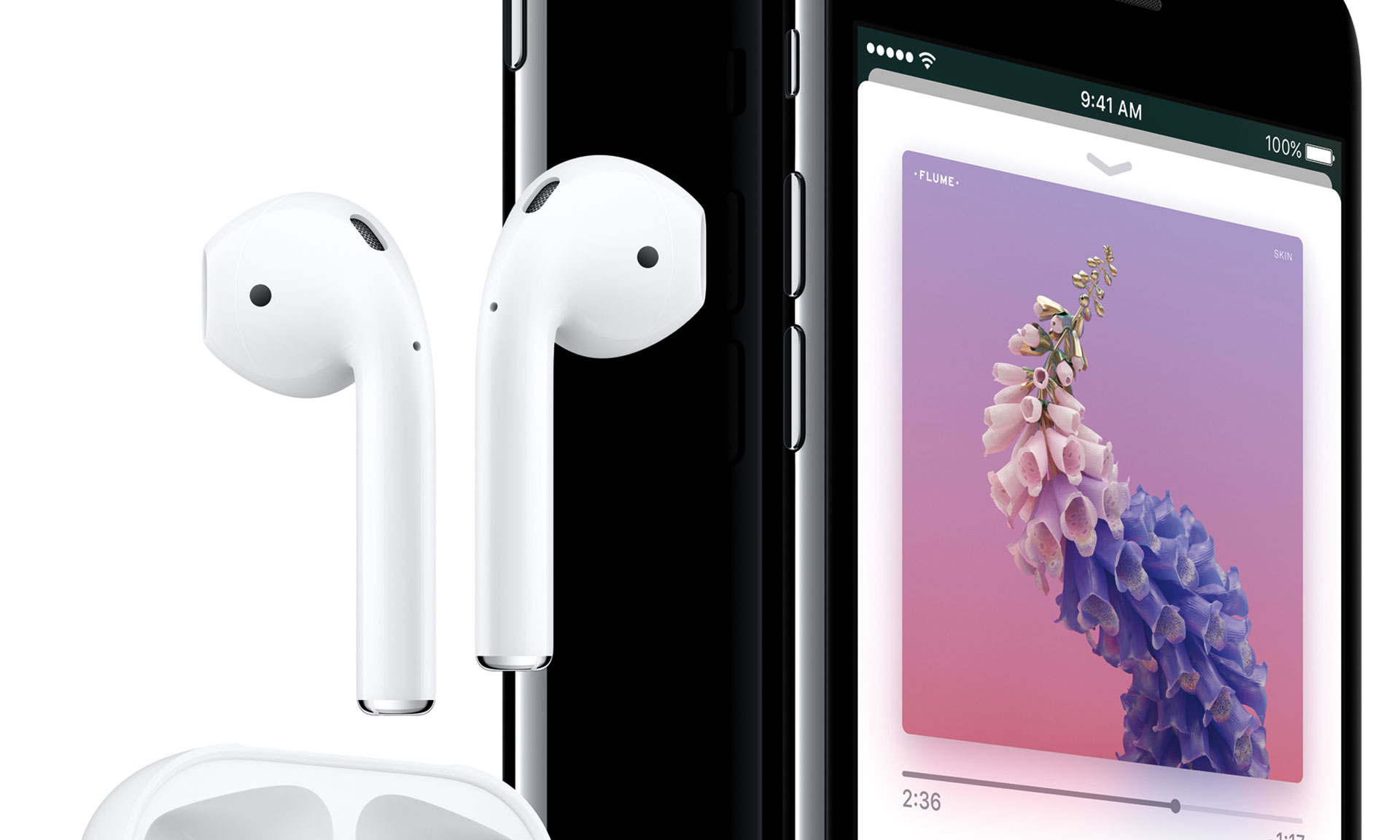 8 AirPods Jokes That Are Too Good To Be Ignored

After Apple unveiled their wireless earphones on September 7th, the Internet exploded. Users remarked that the short earphones were practically begging to be lost or stolen and their extension looked like a cane. Naturally, the shape brought about dozens of hilarious AirPods jokes and memes. These make just the tip of the iceberg:

#AirPods are guaranteed to be lost within 24 hours. pic.twitter.com/9h22y26jho

The odd twin of AirPods

The case that looks like the one for dental floss

#AirPods #AppleEvent 😂😂😂 sorry @Apple 😂 I just had to do it pic.twitter.com/dfgFUdPR6h

Crazy. All these years i had #apple #airpods in my bathroom! @the_pc_doc #AppleEvent pic.twitter.com/RdRxqQtGul

Truth is, after seeing all of the above, it’s a bit hard to look at AirPods like you used to. Or are they exaggerating? What do YOU think?

8 AirPods Jokes That Are Too Good To Be Ignored