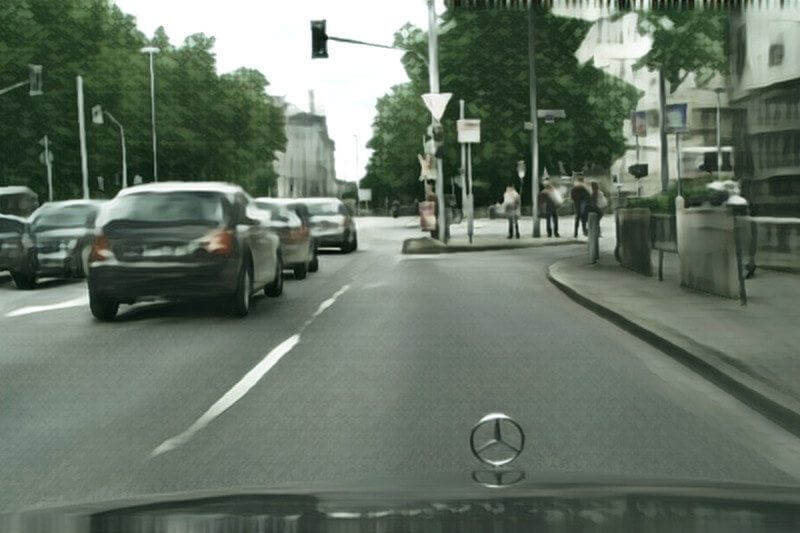 One day, we might be able to just describe our dreams to bots and see them come alive before our eyes. And that day could come sooner than we imagine as an AI trained at Stanford University has showed recently #machinemagic

Qifeng Chen from Stanford University has trained an artificial intelligence to create worlds from its memories. The imaginative AI can “paint” a reality by following a rough layout and filling it with images that it has been trained on.

The team first gives it a sketch of what should be in an urban landscape, labeling where objects like “cars” and “trees” should be, as well as the surface they’re on – “road”. Then the AI generates a never-before-seen image by filling it up with things it has trained on from 3000 pictures of German streets.

Don’t expect a crystal-clear picture – the AI is still learning, so the image has a more dreamlike quality. But adding detail is the next logical step for Chen’s team. Eventually, the technology could be used in the gaming industry to create very realistic game worlds. “Using deep learning to render video games could be the future,” explains Chen.  In fact, he already used the algorithm to replace the world in Grand Theft Auto V.

And… who knows? Maybe one day, the AI will be advanced enough to project our dreams, written or spoken, in virtual reality.