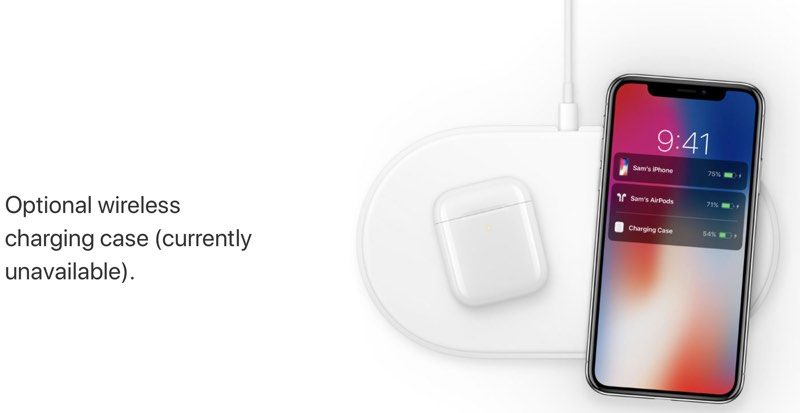 Famous (and usually right!) leaker Jon Prosser shared images of what seems to be the Apple AirPower in its current incarnation.

The wireless Apple Charger has been announced, canceled and leaked more times than we can count, but this series of photos seems to show Apple committing to the device. 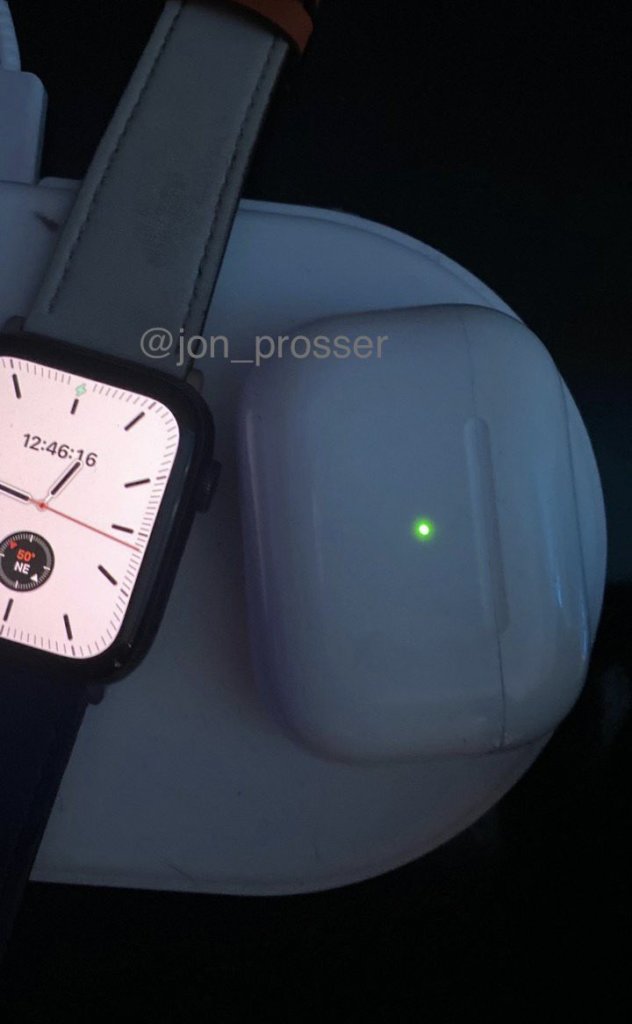 According to Jon Prosser, the prototype codenamed “C68” is capable of handling wireless charge for multiple devices at once, so you could plop down your phone, your AirPods and your Apple Watch all at once.

The prototype looks identical to the official Apple AirPower shown by the company back in 2017. 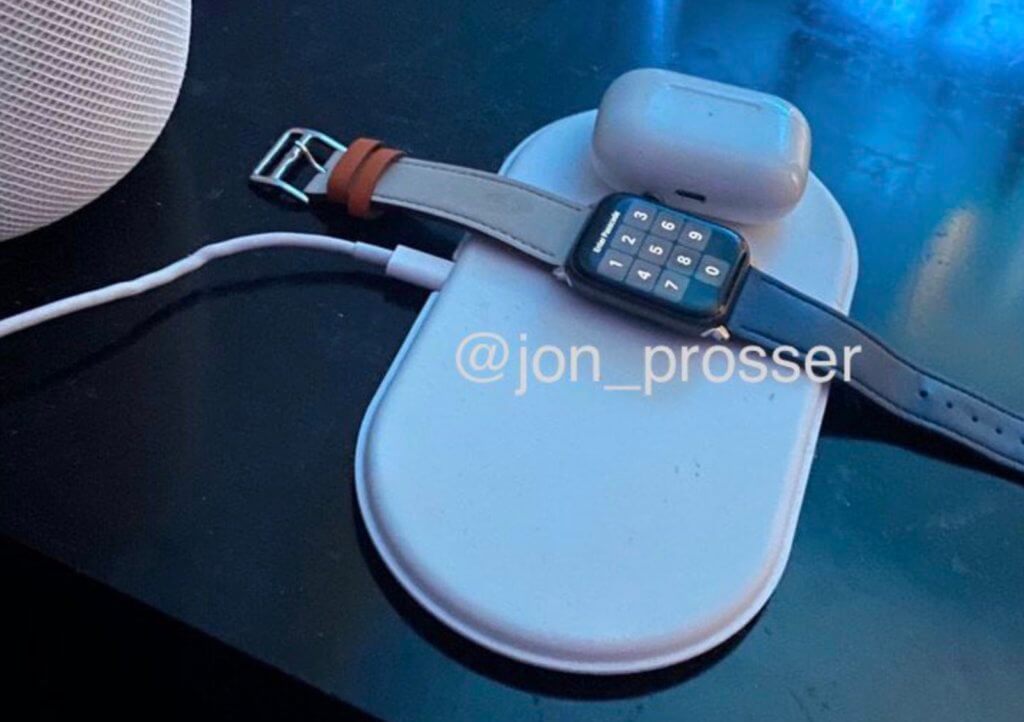 Back then, wireless charging for multiple devices was one of the main promises but, two years later, Apple canceled the project.

In 2019, Apple said the AirPower mat couldn’t meet their high standards and some leakers claimed it was because the coils in the device were prone to overheating.

Prosser claims that Apple solved the problem using fewer coils and putting the A11 chip to work to combat overheating.

If all goes well, we could be seeing the Apple AirPower at the end of this year or in early 2021 for around $250.