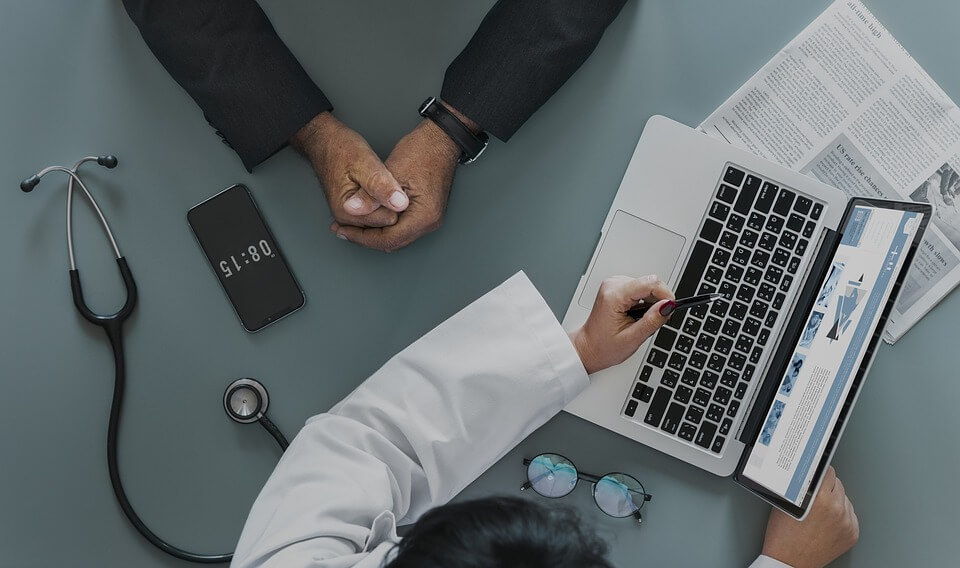 According to a report coming in from The Wall Street Journal, Amazon is investigating data leaks and bribes, in a fight to combat fake reviews and various other seller scams from their website.

Apparently, some of the employees, aided by intermediaries, offer internal data and other confidential information that can offer an advantage in sales, to some of the merchants who use the site.

The practice is apparently very popular in China, where small business owners pay Amazon employees around $300 for any cancelled bad review. Brokers for the Amazon employees in Shenzhen offer not only that but also the reviewers’ email addresses and some services that restore banned Amazon accounts.

This not only allows the sellers to completely have the bad reviews deleted, but also to connect with the customers who leave bad reviews and try to persuade them to adjust or delete the reviews altogether, sometimes offering free products in return.

According to the report, an entire illegal network has been created via WeChat, through which some sellers seem to have been obtaining information about sales volume and buyers’ online shopping habits, in order to increase revenue.

Obviously, Amazon’s policies strictly prohibit the use and disclosure of such information, so the company decided to launch an internal investigation that will root out the employees that violate the company rules.

Does it come as a surprise? Not really – Amazon has allowed foreign third-party sellers to list on the website directly for a while now, in order to try and compete with rivals like Alibaba. This resulted in a massive decrease in the quality of Amazon products, fact which has not gone unnoticed by most of the buyers who are looking for reliable products.

Genuine sellers whose merchandise is of better quality have to fight much harder to even appear in the first few pages of the search results, all of which are drowned in counterfeit products of questionable quality. You’d think Amazon would at least be able to differentiate between the stock photos of Chinese sellers and the genuine ones of honest merchants, but it seems they still have a long way to go.

To say this situation has warped the market would be an understatement and Amazon is most likely gearing up for a mammoth task.