Amazon Plans to Launch 3,236 Satellites and Provide Internet Around The World 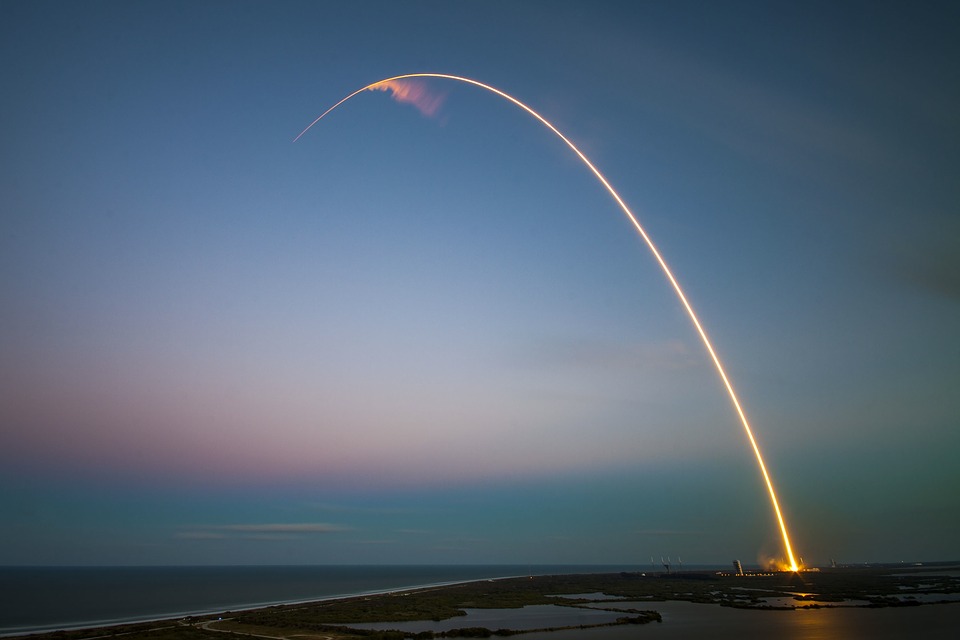 Following a report from GeekWire, Amazon has confirmed that a secretive space project that had been dubbed Project Kuiper did indeed belong to them.

“Project Kuiper is a new initiative to launch a constellation of low Earth orbit satellites that will provide low-latency, high-speed broadband connectivity to unserved and underserved communities around the world,” an Amazon spokesperson said in a statement to GeekWire “This is a long-term project that envisions serving tens of millions of people who lack basic access to broadband internet. We look forward to partnering on this initiative with companies that share this common vision.”

Amazon plans to launch 3,236 satellites – they will be placed at different altitudes: 784 of them will be placed at 367 miles, 1,296 at 379 miles and 1,156 at 391 miles. By all accounts, they will offer internet in areas from 56 degrees north all the way down to 56 degrees south, which means that the broadband should, in theory, cover around 95% of the populated areas on Earth.

It’s unknown at the time if Amazon plans to build the satellites itself or if it will count on a third party to do that.

The company launched a cloud computing service that can enable space-to-ground communications, so it’s worth noting that Amazon already had plans for such endeavors since a while ago. Let us not forget that Amazon CEO Jeff Bezos himself owns spaceflight company Blue Origin.

Even so, Amazon has yet to receive the approval of the Federal Communications Commission before it can launch the satellites and, considering the FCC does believe orbital debris is a problem and is taking it seriously, it remains to be seen if Project Kuiper will receive a green light or not.