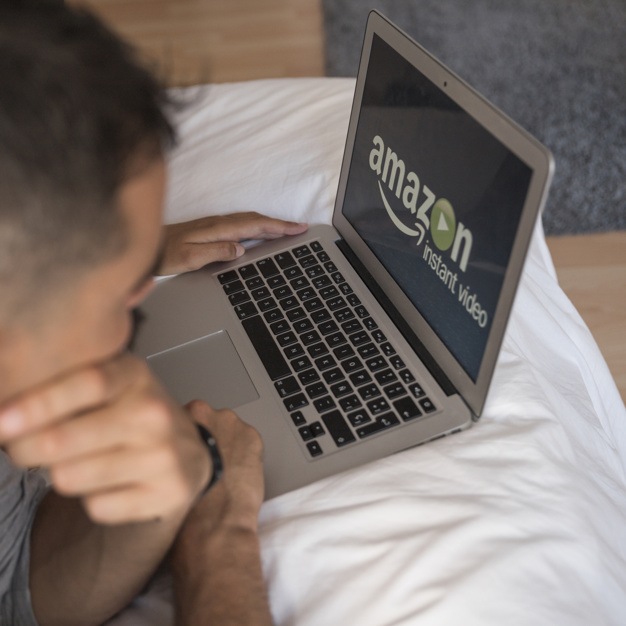 Users noticed on Friday morning that Amazon Prime Video was unavailable on Apple’s App Store, taking it to twitter.

The Application disappeared and was unavailable for updates or download until later in the day. It appears a glitch was behind this, an Amazon spokesman said “Earlier today, there was a technical glitch that impacted the Prime Video app on iOS and TVOS devices. The issue has been resolved, and the Prime Video app is now once again available in the App Store.”

Devices that already had Prime Video installed could still run the app and access the service, only updates being temporarily unavailable.

During this time, other Amazon Apps like Amazon Music and the main shopping App didn’t appear to have any issues, remaining available on the App Store.