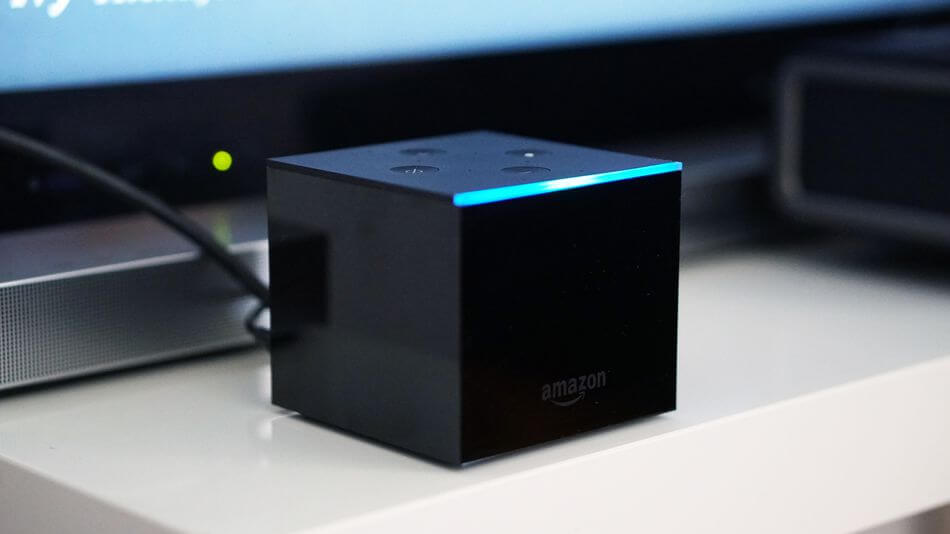 The classic Fire TV Cube allows users to control their favorite TV shows without using a remote control. Consumers use voice control, through an updated Amazon Alexa Voice Remote which comes along with every Fire TV Cube order.

The updated version brings an important highlight that cannot be found on the older version, support for Dolby Atmos audio. Moreover, Amazon also brought Dolby Vision and HDR 10+ which offers a high dynamic range on the new Fire TV Cube.

Users will also be surprised by the new “Local Voice Control” feature. With the help of the new feature, their commands will be processed more quickly. This way, the information is not sent to the cloud first and then to the Fire TV Cube, which until now caused delay, but is processed directly on the device.

The new Fire TV Cube is also surprisingly less expensive and starting October 10 it can be purchased for $119 in the U.S, while in Canada it can be preorder for CDN $149.99.