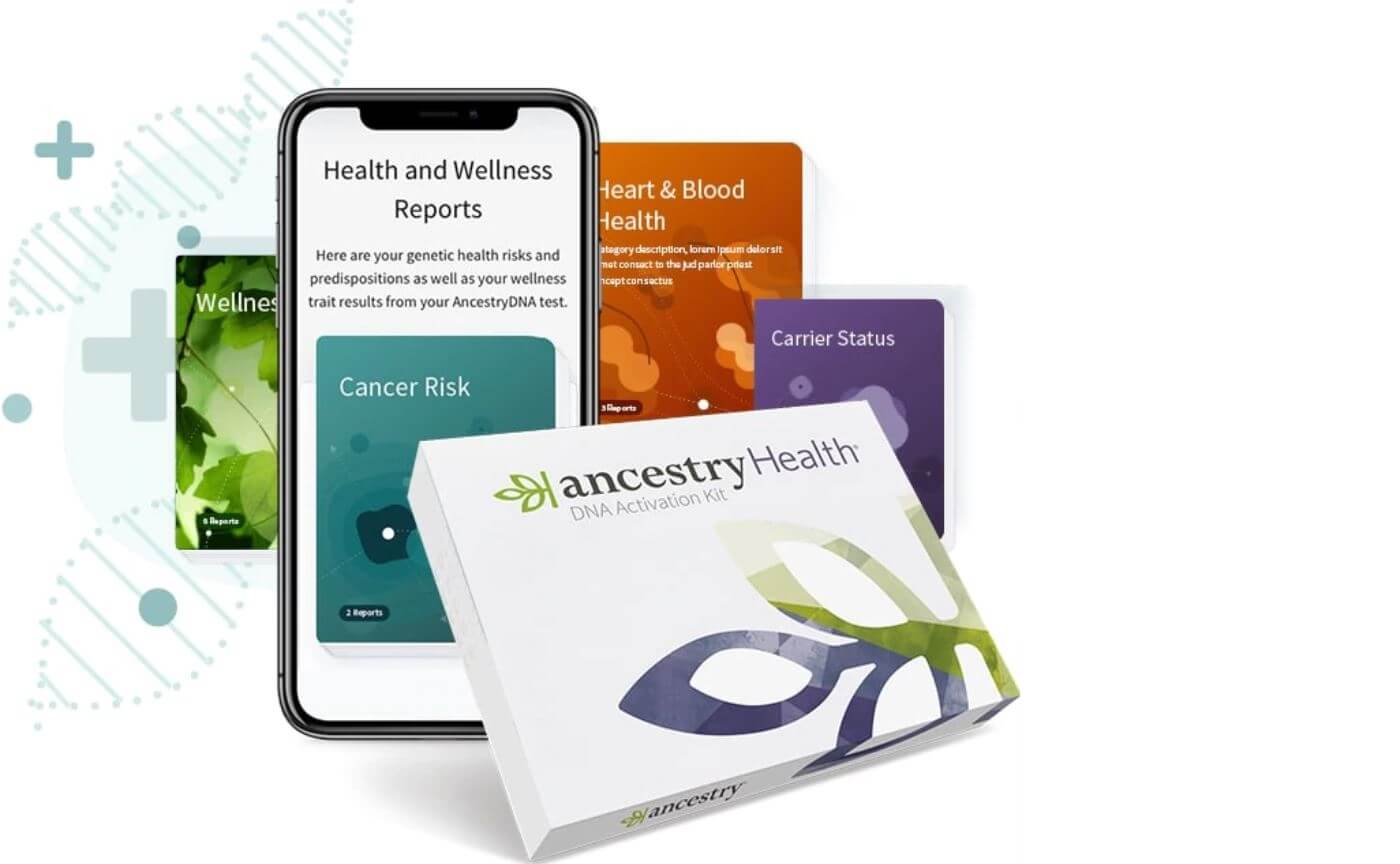 Those looking to discover their heritage have long had Ancestry and those wanting screening for genetic diseases had 23andMe for genetic testing kits delivered via mail.

Now, Ancestry is crossing into 23andMe’s territory with the launch of more health-oriented products.

The first, AncestryHealth Core, is available for $149 to anyone or $49 to existing AncestryDNA customers. For that amount, you can do a one-time test for nine of the most common hereditary conditions, like heart disease, blood disorders, Tay-Sachs, sickle cell anemia breast and colon cancer or cystic fibrosis.

Then, there’s AncestryHealth Plus at $199, which includes six months of quarterly updates and educational resources.

According to Ancestry, this runs on next-gen sequencing technology, unlike the Core and AncestryDNA options, which use genotyping technology.

This means that, instead of searching for specific DNA parts and piecing them together, sequencing technology looks at the exome, the protein-encoding parts of your genome.

As a bonus, both reports will also include a screening of your Vitamin D, E, C, B12, Omega-3 and Beta carotene, plus a lactose tolerance test.

If you already used Ancestry before and want to take either of these tests, there will be no need to submit a new saliva sample.

However, the results won’t be instant – the Core report should take 6-8 weeks to get to you, while the Plus test should start rolling out in 2020.