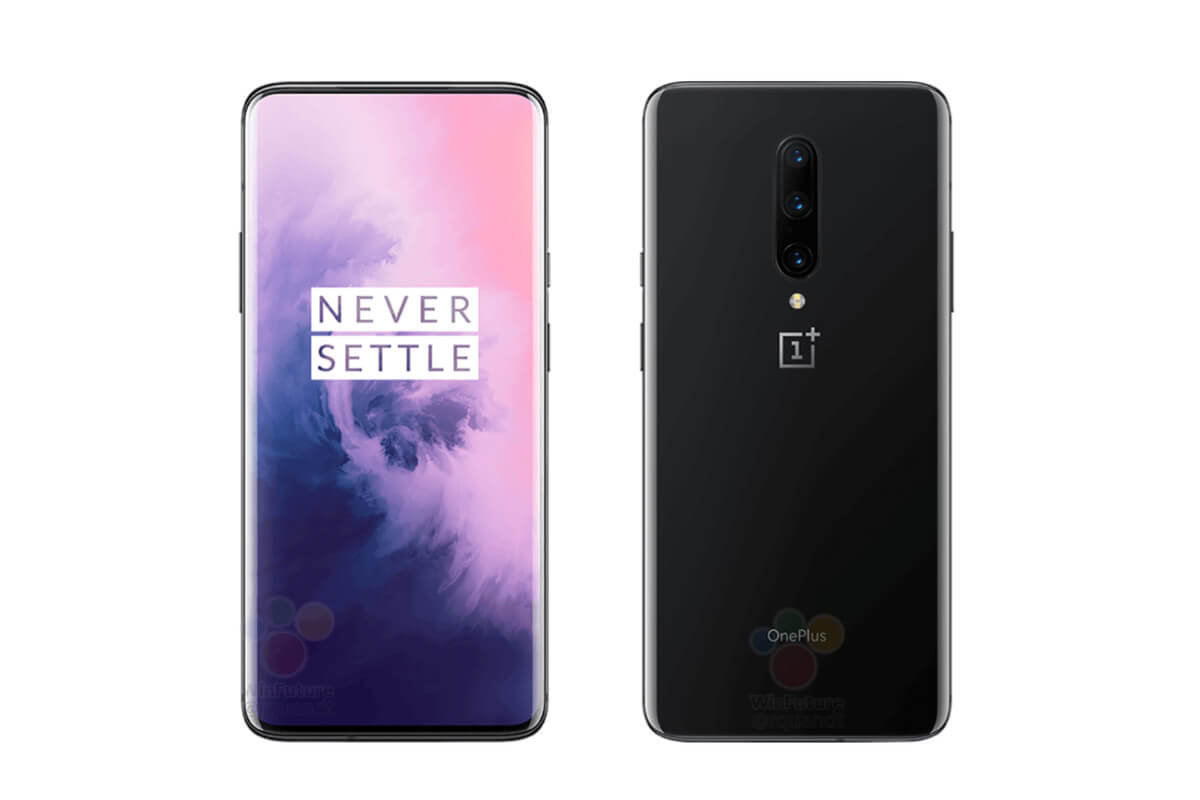 OnePlus has announced that it has released the first stable version of OxygenOS 10 for its 7 series smartphones. The update, based on Android 10, was available before but had been placed on hold while the OEM dealt with what it had only described as “certain bugs”.

But now, at long last, the update has been made available for download worldwide.

So what does it bring along?

According to OnePlus, the users will see a bit of an enhancement in the quality of photos but Open Beta users will enjoy an even more improved version of the ROM, which they are welcome to test out. A Zen Mode Activity option will also be making an appearance – it will allow those who track their screen-break behaviors to share their progress.

The Open Beta for the OnePlus 7 and the OnePlus 7 Pro also includes a Work-Life Balance Mode. This Mode affects the behavior of notifications depending if the user is during work or not. However, this Mode is an Indian market exclusive.

A new Game Space feature will let the users join their favorite games in one single place for better access. A new feature will also allow them to block spam by keywords for Message.

OnePlus insisted that some OnePlus 7 Pro and OnePlus 7 users might have to wait for a few days before the update will become available to them so if you haven’t caught a glimpse of it yet, be patient for a while longer – it will get to you in due time.