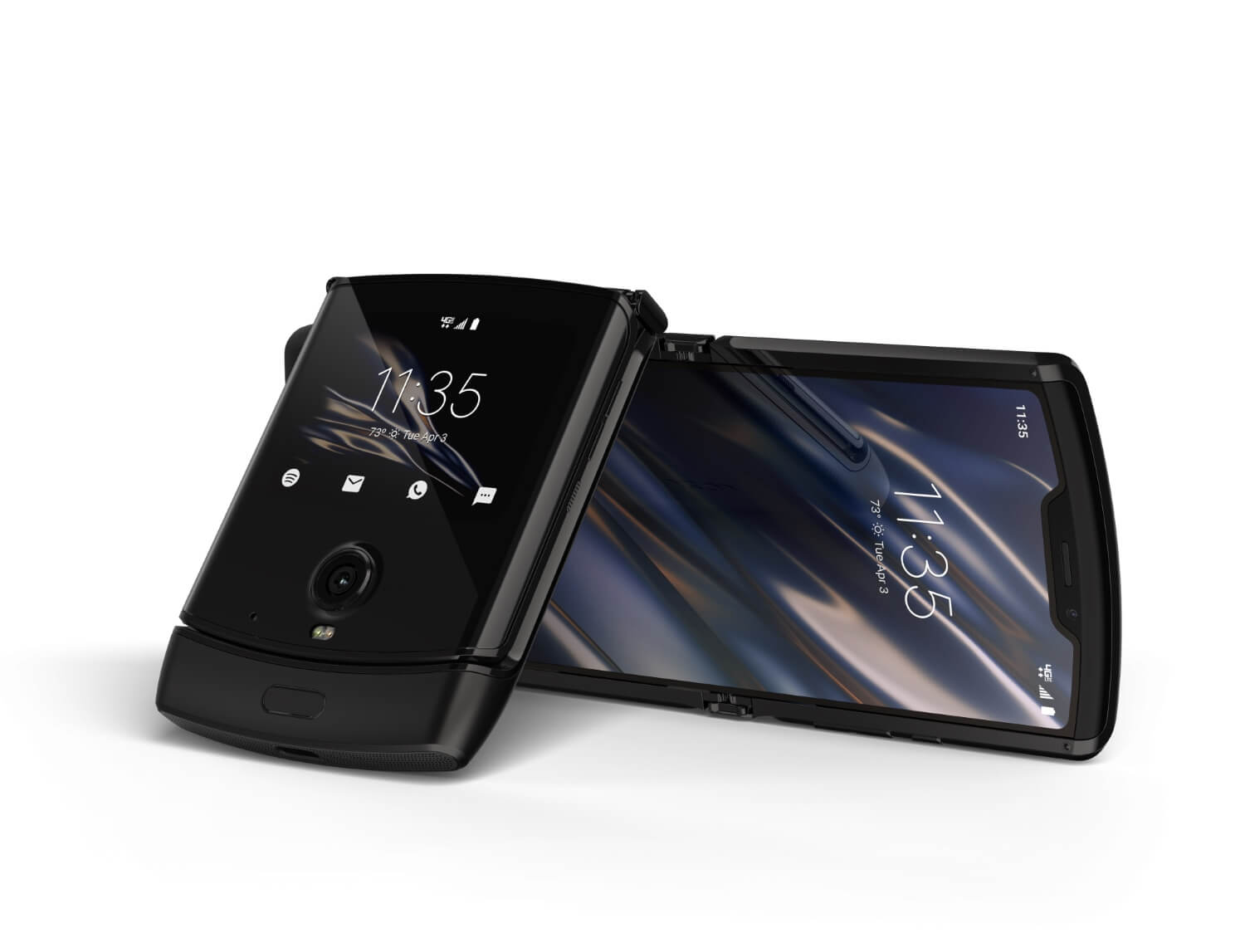 Motorola’s Foldable Razr made a splashing appearance at the beginning of the year and brought with it a new approach to foldable displays. The device just received an update to Android 10 and with it some usability improvements.

The most notable new features are concerning the external “Quick View” display. Users can now make video calls using the main camera and respond to text messages with a full keyboard (instead of the template responses it had previously offered) when the phone is closed. Also, the front display can now show Google Maps directions, making it significantly easier to use while driving.

Another new feature the update brings allows users to customize the style of icons, and change fonts and colors for the Android OS. This is a feature Motorola added to its software with the recently released Motorola Edge Plus.

Perhaps these latest minor improvements will get more people to pay the $1,500 price tag. The Motorola Foldable Razr is trying to stand out on the foldable smartphone market. Users already reported concerns about the unreliable folding display and its long-term durability, poor camera, or lackluster battery life. It seems that there is still room to grow for the Motorola Foldable Razr.