Android Might Not Remain Free Due To EU Decision 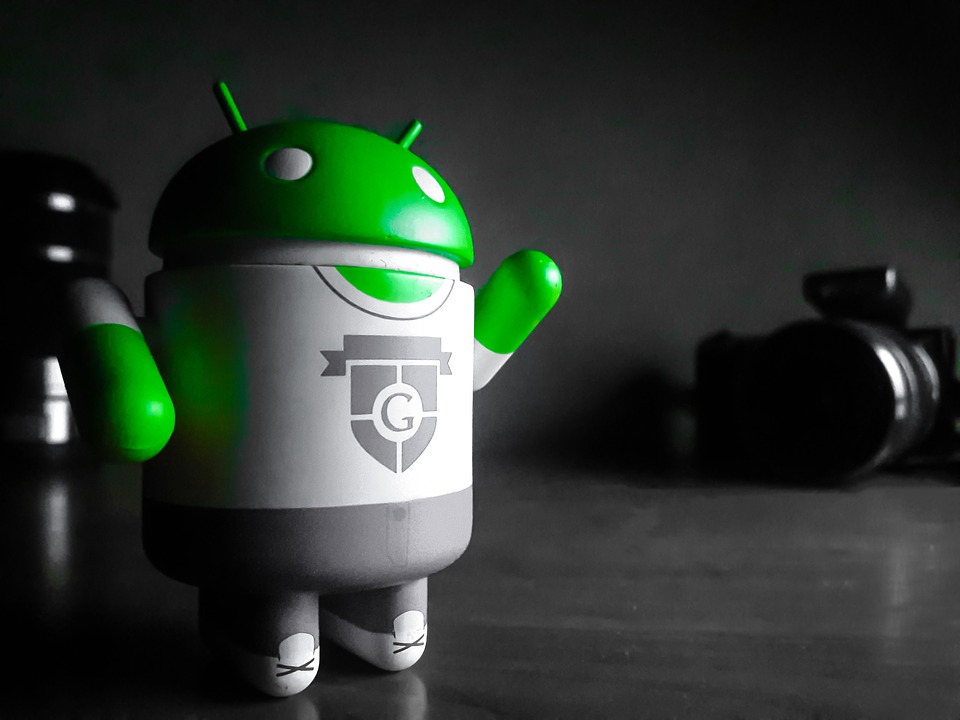 Google was fined $5 billion by the EU for breaking anitrust laws back in July but the story is far from finished, as the ripples of that decision continue to spread.

Android, arguably the world’s most popular mobile operating system, will probably look very different in a while, as Google announced that smartphone manufacturers will not have free access to the Android apps anymore.

Starting October 29th, all Android devices that will be launched in Europe will be subject to the new licensing charges, as, until now, all Android phones and tablets came with the Google search engine and Chome browser pre-installed, something that the European lawmakers have deemed illegal.

“Since the pre-installation of Google Search and Chrome together with our other apps helped us fund the development and free distribution of Android, we will introduce a new paid licensing agreement for smartphones and tablets shipped into the EEA [European Economic Area]”

What does it all mean, you ask? Well, in a nutshell, the apps that usually come out-of-the-box with your phone will now be completely different and instead of your usual Chrome and Google search, you will find other browsers and search engines.

Google will keep Android free and will not charge anything for use, aside from app installation and the Play Store. The amount the tech giant will charge has not yet been revealed though.

If the licensing fees do become too much for the manufacturers, this new way of distributing apps could prove to become a threat to Google’s monopoly. We will keep you posted as the story develops.