Vertu Returns To The Land Of The Living With A $5,000 Phone 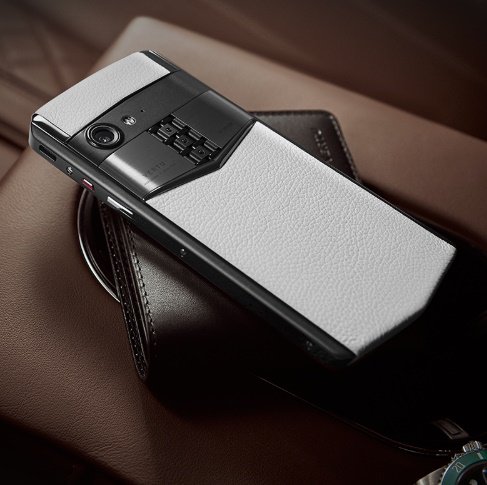 Keeping in tune with the spooky theme for October, luxury smartphone company Vertu, which went benkrupt over a year ago, rose from the dead and unveiled the Aster P phone just a day ago.

I don’t even know where to begin with this decadent phone, guys. It has a titanium frame with a back covered in crocodile and lizard leather while the display features sapphire crystal glass. 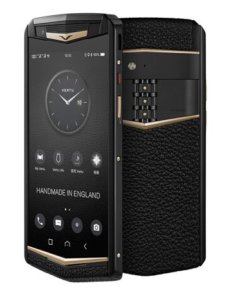 You know what that red button is? It’s the “concierge” button that gives one access to their personal butler or assistant. Over the top? Damn right, but if I could afford the phone, I’d definitely also afford a butler. 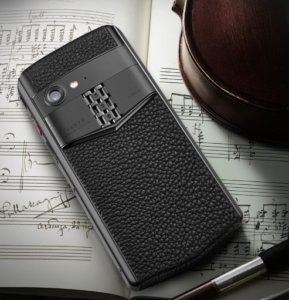 The phone also has a small metal door that shows you the etched signature of the person who assembled your phone when it’s opened because, as it is the case with every Vertu device, the Aster P is individually assembled. Both doors open to reveal dual SIM slots as well.

The phone was only announced for a Chinese release and it can be pre-ordered for 35,800 yen, which roughly translates as $5,167, in Ink Black or White color variants. If you want to get real fancy and order the Dazzling Gold, that’s gonna be 98,000 yuan, which means $14,146. Yes, you read that right.

I bet you’re looking at your phone right now and making faces at it, aren’t you? Understandable. Way to go, Vertu.