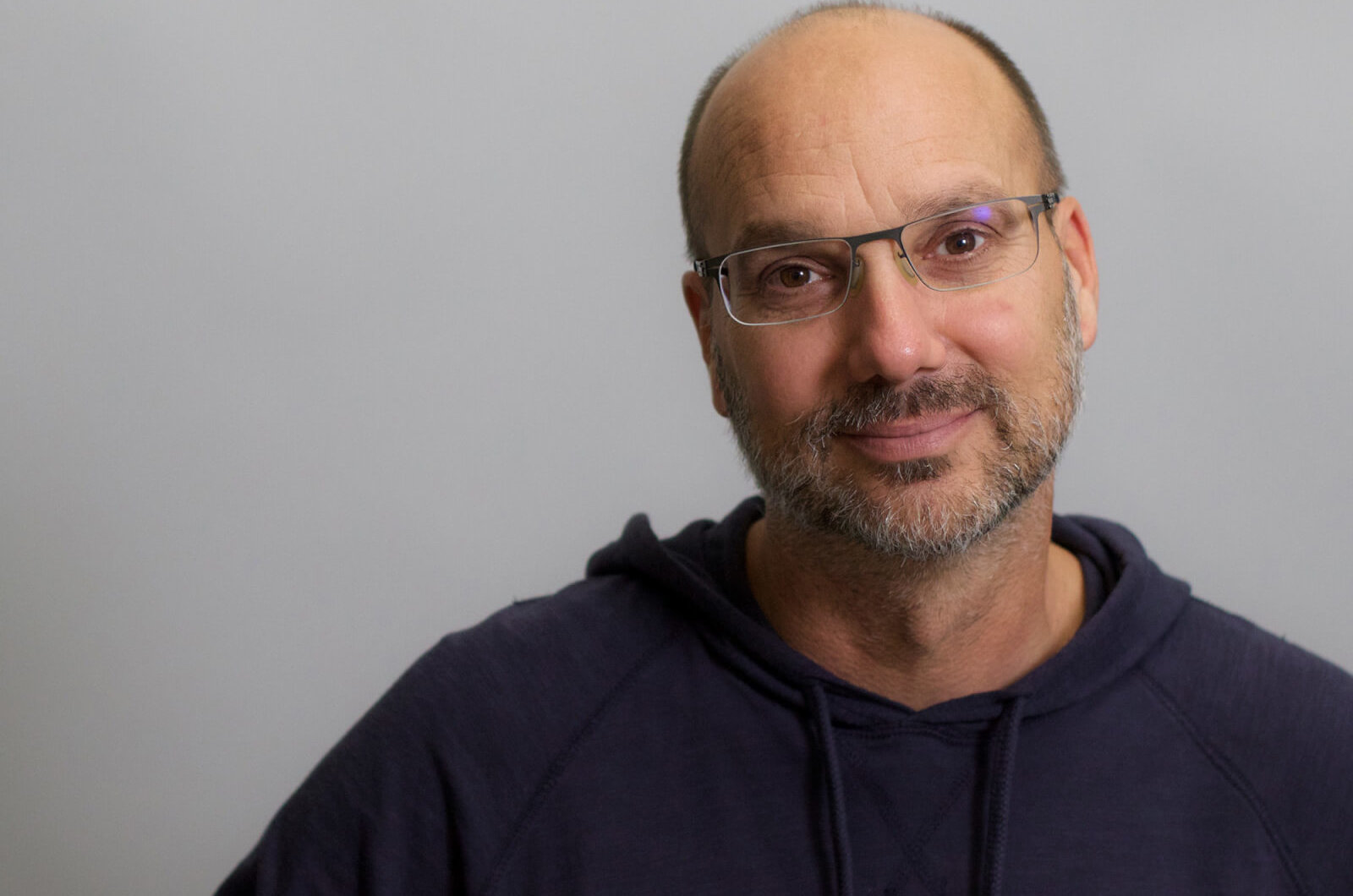 A couple of weeks ago, officials from Essential, the startup founded by Android’s father, Andy Rubin, announced Rubin’s sudden departure. The CEO was taking a leave of absence for “personal reasons”, which many interpreted as having a lot to do with the Google “scare” – an investigation conducted in 2014. There was no return date in sight, so many doubted Essential’s future. Fortunately, Rubin is back to work.

A Google investigation from three years ago revealed Andy Rubin’s apparent “improper” behavior and “bad judgment.” What happened? Google has a policy that forbids relationships between supervisors and subordinates. It seems that Rubin broke it, engaging in an “inappropriate relationship” with a female subordinate.

It didn’t affect him very much afterwards, but an article from The Information brought the subject back to media’s attention last month. Despite a statement from an Essential spokesperson which essentially exonerated Rubin, the CEO decided to leave the company for a while, entrusting it to President Niccolo de Masi.

But the situation wasn’t as dramatic as it appeared. According to Recode, Rubin is now back at the office. In fact, he didn’t stay away in the past weeks. He continued working as the head of Playground Digital, a capital venture firm that shares its offices with Essential. The image of Essential might have taken a small hit, but thanks to frequent updates to the products commercialized – like the Essential Phone – and AMAs on Reddit, it didn’t leave a dent.

What’s next for Essential? A sequel to the company’s first flagship phone, a 5.71-inch device with the latest Qualcomm processor, slim bezels and dual cameras. This time around, teasers reveal it will be much easier to repair. Also, if you’re an Essential owner already, wait for the Android Oreo update for it by the end of the year.