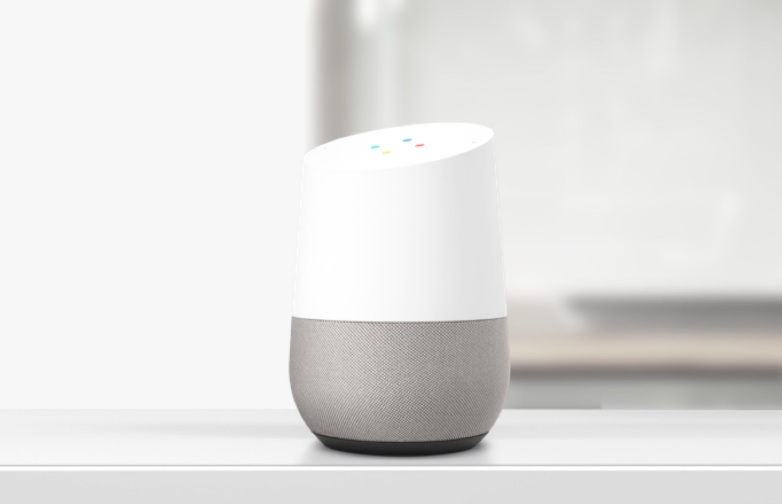 Amazon Echo Show won’t be in a league of its own for much longer. In fact, the home speaker with a 7-inch display will get a rival from Google, if a recent job listing is taken into account #objectmagic

More than one year ago, Google introduced its first home speaker with Google Assistant on board, the Home device. It launched for a couple of dollars less than the Amazon Echo at the time, going head to head with it for a place in customers’ hearts (and houses). Users could ask the Assistant’s help to check weather updates, meetings scheduled during the week or control the other smart appliances.

It was exactly what Amazon offered but for Google fans. Only Jeff Bezos’ company didn’t stop there; they added a display. Amazon Echo Show turned up, offering more possibilities than the previous device – video calls were possible now, as well as following YouTube recipes, jumping from one vlogger to another, hands-free. Google Home could hardly compete with that so… this is how the rumors concerning the addition of a screen to the Alphabet-owned device spread.

Now, a job listing for a Touch Sensor Hardware Engineer seems to solidify our believes. The job position states that “in this role, you’ll work on the next generation of Google Hardware to enable the best multi-touch user experience. You will lead the touch module development and integration for Google Hardware from concept to mass production.”

So, Google is talking about a touch model, a multi-touch UX and a concept product. Therefore, the engineer would work on a product not yet announced or launched with a display. Seems to us Google Home “Show” is in the making. A device like that would definitely make use of YouTube’s community as well as put in light other Google services that are unaccessible from the Echo Show.