Apple and Amazon, Among The Companies To Adjust Business Operations Amid Protests 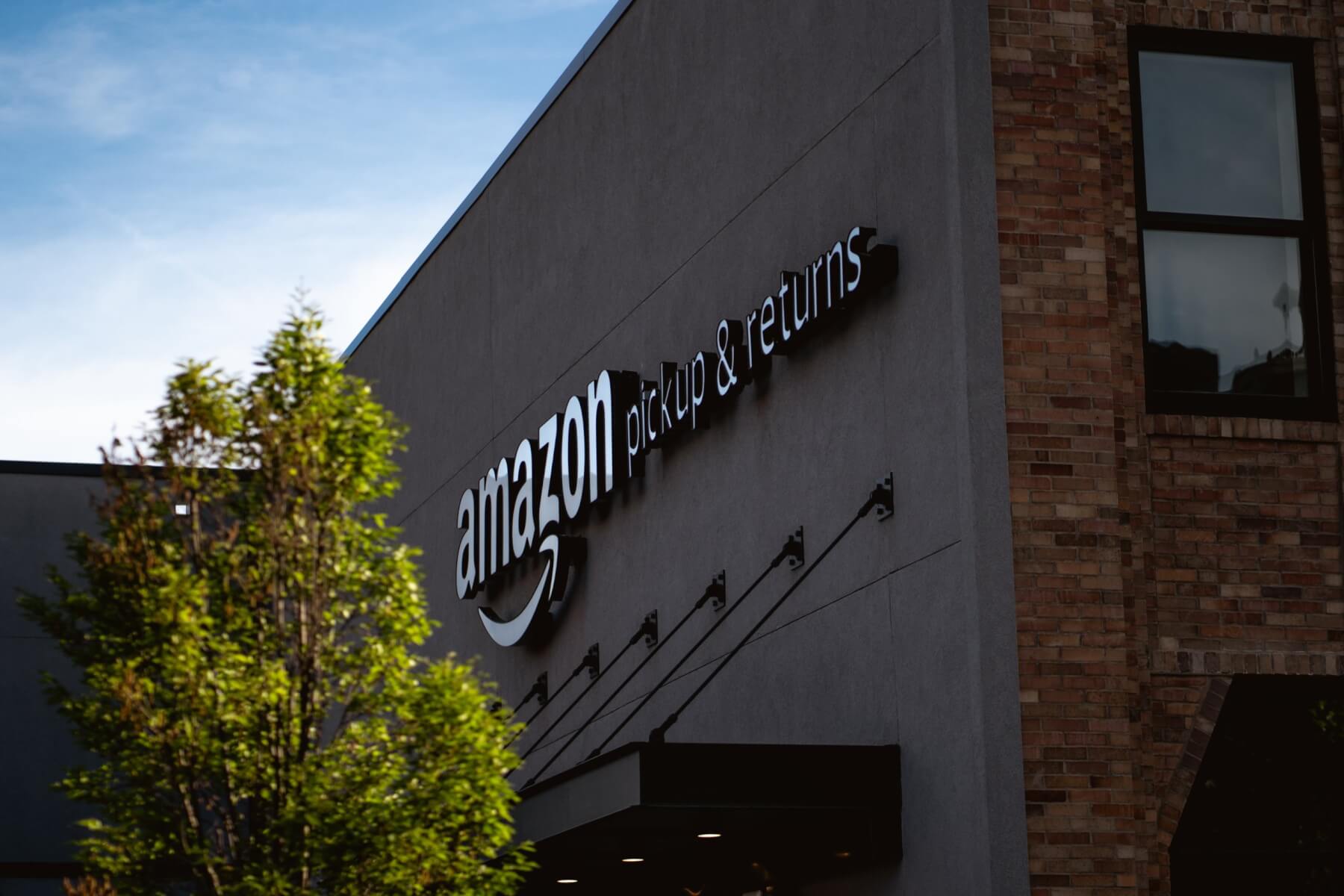 Amidst nationwide demonstrations in the US related to the recent death of George Floyd, tech companies have taken certain cautions meant to keep their employees safe.

According to a Bloomberg report, companies like Amazon, Target, and Apple have modified their business operations, decreasing their deliveries or taken different routes in major cities.

Apple has decided to “keep a number of our stores in the U.S. closed,” because of the violent protests, after just reopening 130 of its 270 stores and performed daily cleans, temperature checks, and face mask requirements for both customers and employees.

Amazon had adjusted the routes to keep their workers safe and instructed them to stop delivering packages and return safely home.
If you have not completed your route, please return undelivered packages to the pick-up location whenever you’re able to do so,” an Amazon spokesperson said.

The same Amazon spokesperson officially stated, “We are monitoring the situation closely, in a handful of cities we adjusted routes or scaled back typical operations to ensure the safety of our teams. The company concluded by confirming they ” will remain in close contact with local officials and will continue to monitor the protests.”

Another important player that decided to close 32 of its stores in the Minneapolis area and other across the country, was Target.