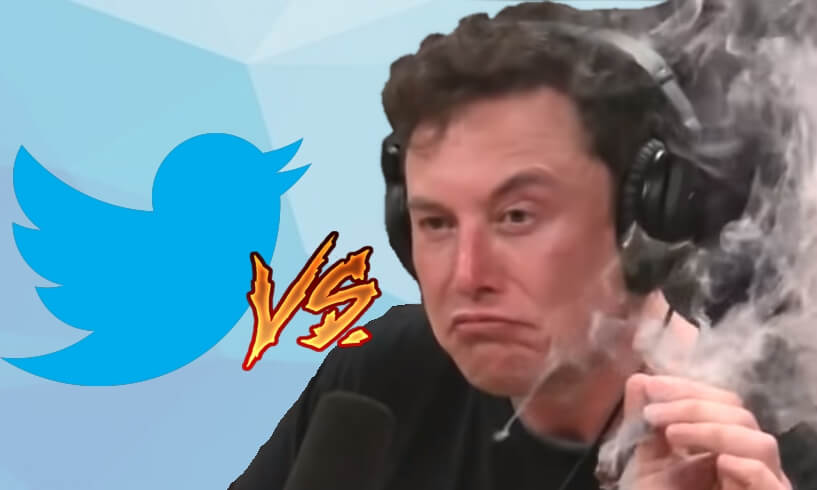 Who knew that Tesla’s C.E.O. Elon Musk can say no to social media, especially Twitter, where most of Elon’s feuds took place?

Late last night, Tesla’s C.E.O. made a surprise announcement on Twitter regarding his presence on the platform. Musk will take a break from tweeting, seeing that some of the recent interactions have landed him a court date and a reprimand from the Securities and Exchange Commission. The announcement also coincides with the historic SpaceX launch and the 7% rise in Tesla share price.

Elon has a lot going for him at this time, from legal battles to being a father. His leaving Twitter for a while is maybe a way of saying – I need a break from the rest of the world.

The public reaction on Twitter was mixed, to say the least. With everything going on now in the US and him being one of the most outspoken people on the platform, his exit was seen by some like a cheap way out.

On the other hand, the man’s company just launched a rocket into space! I think we can cut him some slack and let the C.E.O. rest for a bit. Truth be told, he will be back on Twitter in no time, with a new feud, some strange tweets, or some new crazy announcements that will revolutionize something. Some may even lose some money because of one of Ellon’s tweets.

We must remember that Elon Musk is not a comic book character. He’s not Tony Stark. He’s only human, and sometimes humans need to take a break.