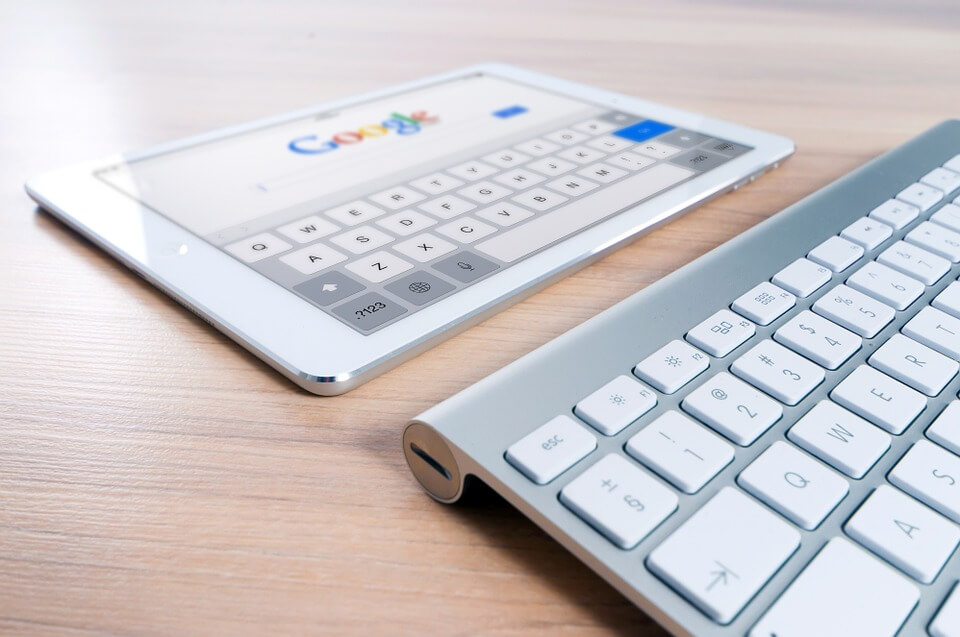 Apple seems to have gone on a banning spree in the past couple of days: the company first blocked Facebook’s ability to distribute internal iOS apps after Facebook has come under fire that it has been using Apple’s “enterprise certificate” to collect data on user activity for the company’s internal research.

Soon after, it seems like Google was found guilty by Apple of the same issue. While Facebook’s certificate was revoked only until yesterday, Google has admitted it has been gathering data much in the same way Facebook has, but through its Screenwise Meter app.

Obviously, blocking Google’s access to iOS meant that everything from booking transport and food deliveries to in-development versions of Google Maps and Gmail were not working. Which, of course, caused a bit of mayhem, which is most likely exactly what Apple wanted – after all, the company is well-known for taking security seriously.

A spokesperson for Google said in statement to Bloomberg that they are working together with Apple to manage the issue and solved it has been, in a matter of hours, no less – all of Google’s internal iOS apps have since resumed their intended functions.