Apple Is Already Showing Off iOS 11 On Your iPhone - TechTheLead 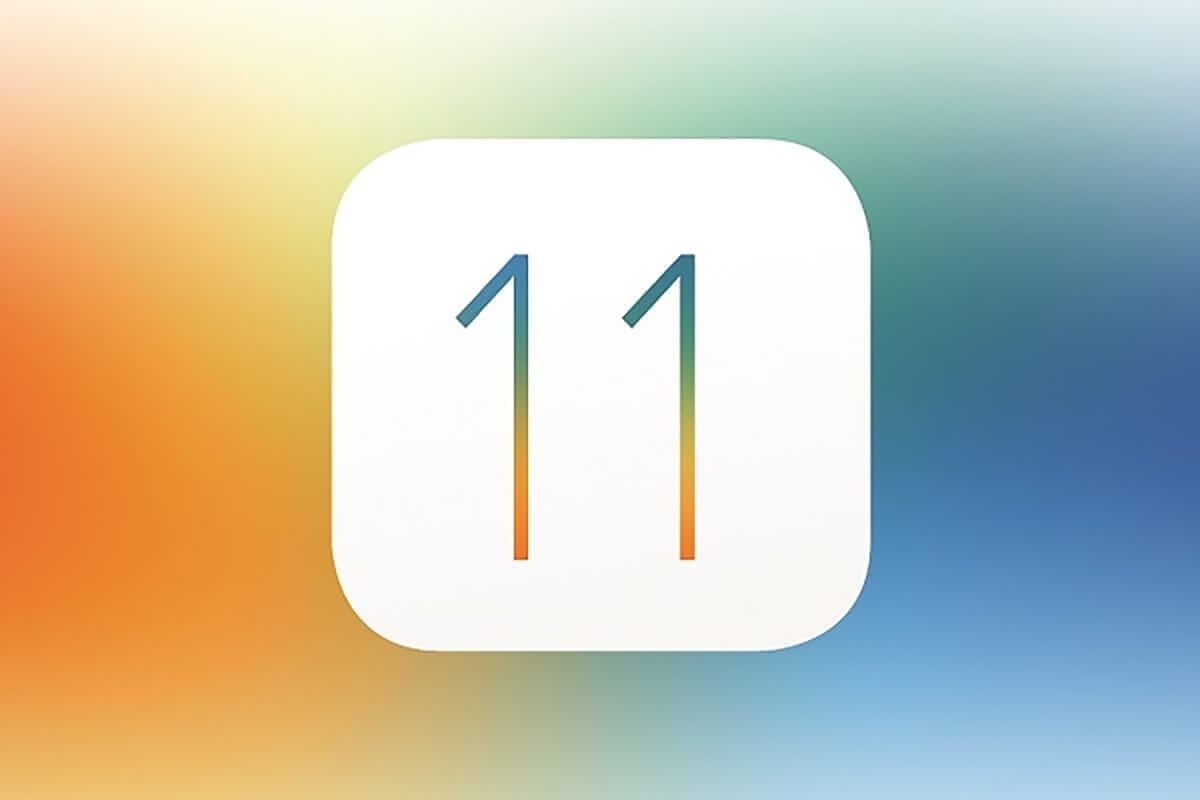 iOS 11 can’t come quickly enough. We’ve been teased with the new software update since the beginning of summer, so our patience is running thin. Thankfully, Apple should roll it out by the end of September. Until then, the company is keeping users interested with exciting notifications for all devices that are bound to support the new operating system #mobilemagic

We’ve noticed Apple has pushed iOS 11 teasers through its Tips app. To see them with your own eyes, you simply have to tap on the native app. Depending on the device, you’ll see previews of the new Control Center, Do Not Disturb While Driving, Live Photo effects or Notes. On iPhone, you’ll have the chance to see tips regarding the new music DJ features and Bounce and Loop effects; on iPad, you’ll learn how the new multitasking features work, how the new Dock behaves as well as the extra Apple Pencil functionalities. All of them are accompanies by short clips, as well.

As you know, Apple has confirmed that their newest smartphone will be presented during their annual event on September 12. So, when will iOS 11 drop? Well, since iPhone 8 will sport it from the get-go, it will definitely come this month. Rumor is you’ll be able to update your device on September 20, since two days later iPhone 8 will hit stores.

If you’re wondering, almost all devices that run iOS 10 will be able to support the operating system update, with a couple of exceptions: iPhone 5, iPhone 5c and fourth-generation iPad.