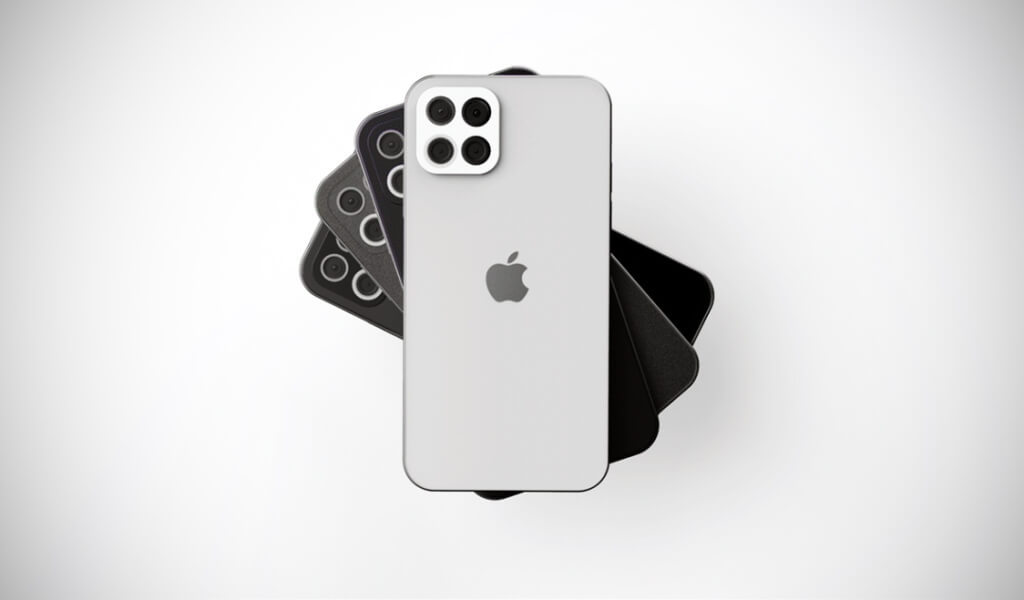 Apple is getting close to revealing the new iPhone 12 Series this fall. The pandemic affected smartphone sales across the globe, so the company is looking at every penny it spends in producing the new device.

According to renowned Apple analyst Ming-chi Kuo, the company is thinking of using cheaper components in building the iPhone to offset higher production costs due to the inclusion of 5G hardware. The first component Apple is looking at is the iPhone’s battery.

Kuo reports Apple wants to reduce the number of layers in the battery board and place cell components in a smaller area, starting with this year’s iPhone 12 Series. This change would cause a 40 to 50 percent reduction in costs compared to the iPhone’s 11 equivalent part. According to Kuo, Apple is also planning to go further with next year’s iPhone, with design changes meant to reduce the iPhone’s price by 30 to 40 percent.

Apple is also said to be cutting battery costs for a third-generation AirPods, planned for release next year. The company wants to switch to a “system-in-package” design similar to what’s used on the AirPods Pro.

The handset global market of the second half of 2020 will be highly influenced by the 5G phone segment, technology adopted by the biggest players in the industry. Therefore, we shall see if Apple’s efforts in releasing the first 5G-enabled iPhones will pay off, as the Chinese market is its biggest competitor.